Bradley Beal spent just one season at Florida before deciding to declare for the NBA Draft. That one season was anything but anti-climactic. After being one of the more decorated incoming freshman, Beal struggled finding his place and his shot until late in the season when he finally showed everyone why he should be a Top Five pick in the NBA Draft. Since he was in high school Beal has been compared to Ray Allen. While he didn’t show that kind of stroke as an 18-year-old, Beal showed a well-developed all-around game and he will make whatever NBA team is lucky enough to call his name very happy Thursday night.Bradley Beal joined 106.7 the Fan in Washington D.C. on LaVar and Dukes to talk about what he would think about playing for the Wizards, what he makes of being compared to Ray Allen, how tough the beginning of his freshman year was given his shooting struggles, what aspect of his game he was told to improve on and what he would like people to know about him that they may not already know. 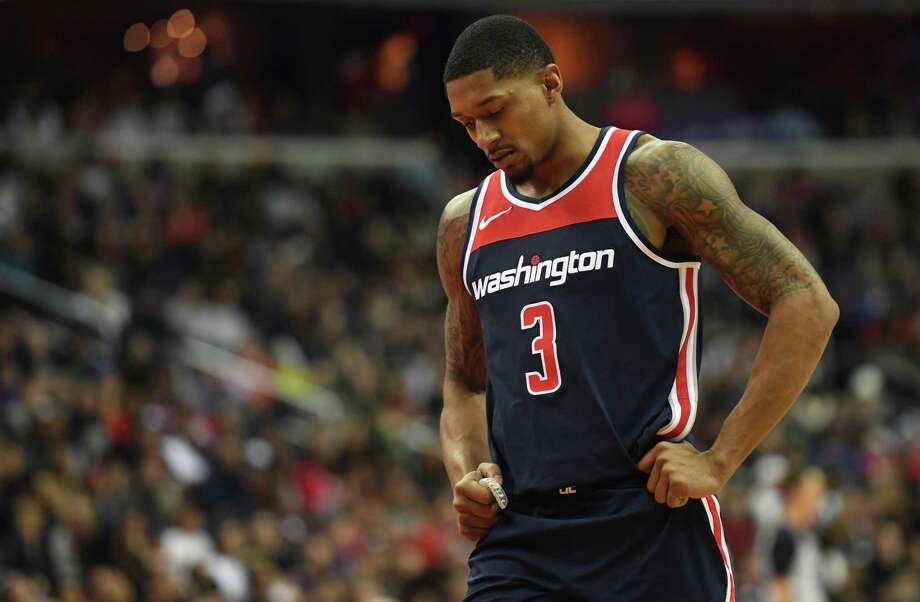 On nearly realizing his dream of playing in the NBA:

“It most definitely is. It’s really just a blessing and an honor and I’m really just soaking it all in. I’m excited for these next couple of days.”

What he thinks about the possibility of being drafted by the Wizards:

“I would be more than honored no matter if it’s in D.C. or wherever I may land but I know D.C. is really restructuring all their sports programs and to be a Washington Wizard that would mean the world to me. At the same time I know I can come in and make an impact the best I can and just try to get the team back on a winning streak.”

On the comparisons to Ray Allen:

“That’s a big expectation just because he is the best three point shooter to ever play the game so to actually be considered that, in the same category as him, is really a blessing and an honor but at the same time, my mindset, I think I’m capable of being that type of player and also I’m capable of doing other things in the game. My other strengths are my rebounding ability. I can rebound pretty good at my position. I really take pride in that and take pride in my defense. I’m a pretty good defender at the same time so those two things are probably my two biggest strengths, my shooting ability and my ability to rebound.”

How tough it was to go through shooting struggles early this year while at Florida:

“The struggle was really tough. It’s probably the hardest thing I ever had to go through. Shooting slumps like I’ve never been through before and to actually go through that during the season it really hit me in the head and I was kind of frustrated with myself but at the same time I still kept my confidence and I had constant meetings with the team and my teammates really picked me up as did Coach Donovan as well as the other coaches. They really just picked me up and I stayed in the gym and just turned it on in the second half of the season.”

On the aspect of his game that needs improvement:

“I think myself and the scouts have told me the same thing and it’s my ability to create my own shot. I think there’s been a lot of questions about whether I can create my own shot because I played with Kenny Boynton and Erving Walker who probably handled the ball more than I did. I was really more of an off guard so-to-speak but at the next level I’m kind of undersized to be a two guard so now I have to be able to develop into a so-to-speak combo guard. Now throughout this whole pre-draft process I’ve been working on my ball-handling more than anything. I think the biggest thing they noticed my improvement on is my ability to create my own shot.”

What he would like people to know about Bradley Beal:

“Like you said that (God) is number one on my list and it goes on from there. I’m really humble. I’m a humble player, I really don’t brag too much about anything and I’m always one to get better. I’m a competitor, I’m a winner and I always just want to keep improving and make my teammates better. Whatever it takes to win the game is what I’m more than happy and more than capable of doing. I’m really not a person that is really content with how I perform. I always want to get better and try to do the best I can every night.”