If you were asleep on the boxing world this weekend, consider yourself both lucky and  unlucky. The fact that you didn’t purchase the fight between Floyd Mayweather and Victor Ortiz makes you lucky; then again, perhaps the comedic gold that came in the post-fight interviews was worth the price of admission. Mayweather defeated Ortiz by knocking him out coming out of a break in which Ortiz was docked a point for a headbutt. Boxing analyst Larry Merchant describes that knockout as a legal sucker punch, but he didn’t really go there right after the fight. In fact, he hadn’t really said anything damaging at all while interviewing Mayweather, but that didn’t stop the fighter from laying into Merchant and calling for him to be fired. Merchant then retorted that if he were 50 years younger, he’d have at least tried to kick Mayweather’s butt. 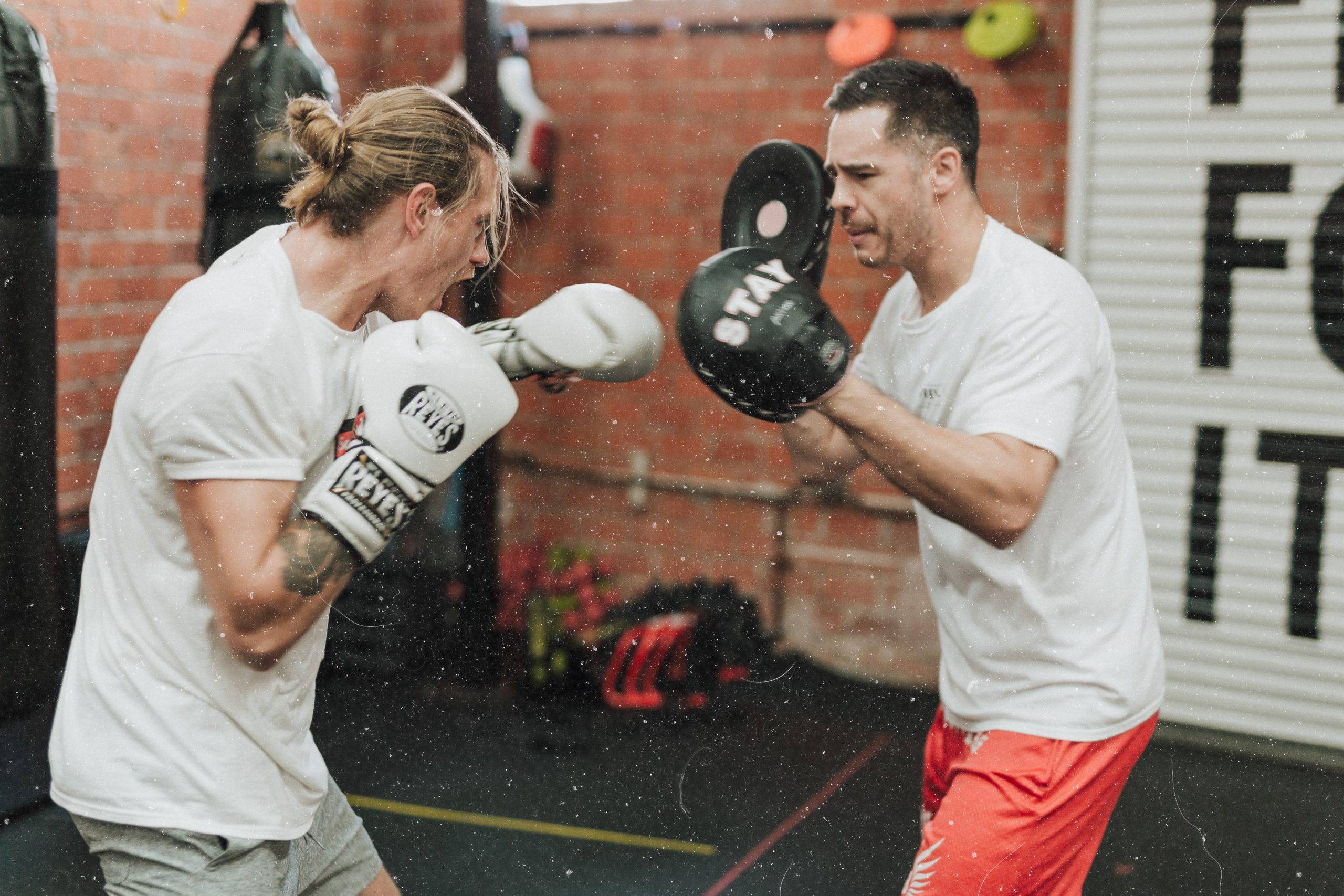 Larry Merchant joined ESPN Radio Los Angeles with Mason and Ireland to discuss the crazy interview that Mayweather gave after the fight, what he meant exactly when he referenced the ‘sucker punch’ that he felt Mayweather was guilty of administering to Ortiz, why he decided to lash out and say that if he were 50 years younger he’d at least try to kick Mayweather’s butt, who would win a fight between Mayweather and Manny Pacquiao, and if he’d change anything about how he conducted the post-fight interview in retrospect.

Why do you think that Mayweather went nuts on you in that interview?:

“Let me ask you something, did you hear anything untoward or anything unfair? … I think to speculate that I’m in the long line of media people that he feels have not given him as much credit as he gives himself. And, in this instance, he fought an outstanding fight up until that crisis moment and the fans saw what they saw. They saw a sucker punch ending a fight. Now, was Mayweather within his rights to throw it? Absolutely. Should he have? In my opinion, no. This was a legal blow but it’s not the way great champions do it. And, the kid, Ortiz, has blame on him as well. But now I’m interviewing Mayweather and he’s absorbing from the boos in the crowd, which are getting more explosive, more inflammatory, and he understands he’s not going to get all the credit he deserves again. And that’s what set him off.”

Explain what you mean by sucker punch in this instance:

“A sucker punch is a guy’s got his hands down, he’s looking away, he’s not ready to start a fight — and this could happen in or out of the ring, by the way — and somebody just walks up and hits a punch. In this instance, they had met mid-ring after a point was deducted from Ortiz for a head collision, and properly so, and Ortiz was almost overly apologetic and coming forward and because he was embarrassed. Then the referee stepped in and should have sent them to their corners while he was trying to restore order and get the timekeeper to go again. Suddenly he turned around and said, ‘Time in,’ and Ortiz was looking away and Mayweather clocked him.”

Was Mayweather within the rules?:

“Yes. It was absolutely a legal sucker punch.”

When you said you wished you were 50 years younger, was that just something you said or had your blood boiled over to a point that you wanted to fight him?:

“It was spontaneous combustion. I have no idea where it came from, but you’re getting personally insulted as well as professionally insulted. I was just trying my best to ask the questions that everybody wanted answered and suddenly he assaults me that way and I just went off and was amazed by myself afterwards. But I did say afterwards that I don’t think I would’ve kicked his butt 50 years ago, but I sure would have tried.”

If Mayweather and Pacquiao fought in three months, who would win?:

“Well, Pacquiao has a fight in two months.” Well, ignore that: “I think Mayweather would be the favorite because he’s a wizard of defense and a defensive wizard is hard to beat because he’s taking fewer risks and leaves fewer openings for opponents to fill. But there’s an old saying in baseball that good pitching beats good hitting and vice versa, so if anyone has the vice versa in them, it’s Pacquiao.”

If you could go back to before that interview, would you have done anything differently?:

“I’m not second-guessing myself. I don’t think that what I did was a sucker punch, put it that way. It was a counter punch.” 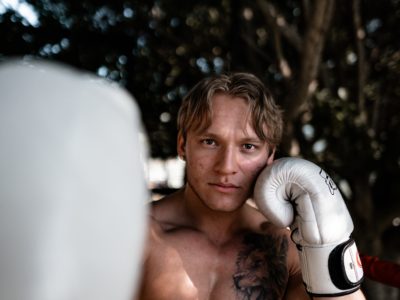 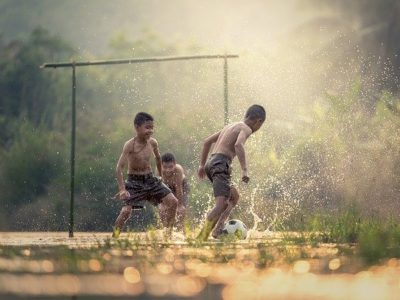 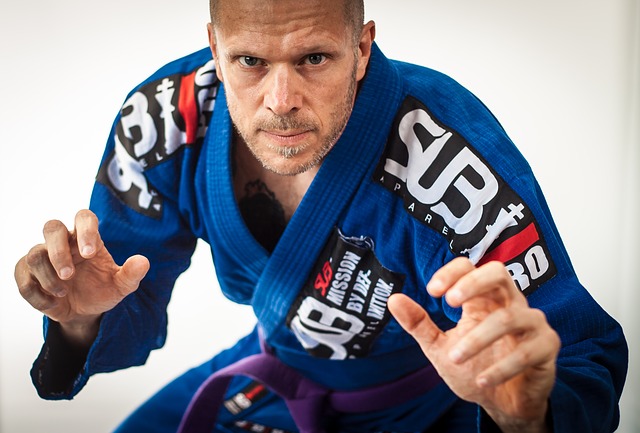 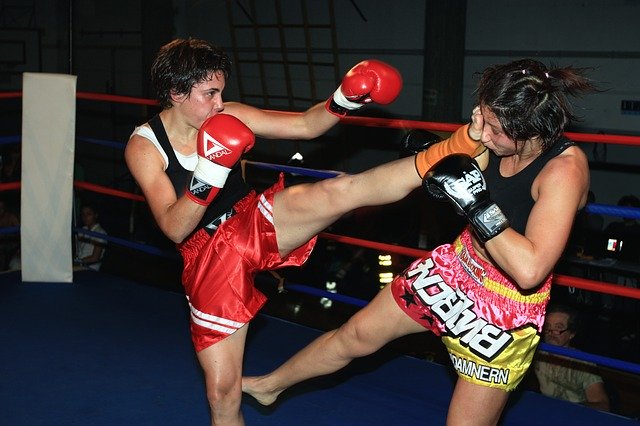 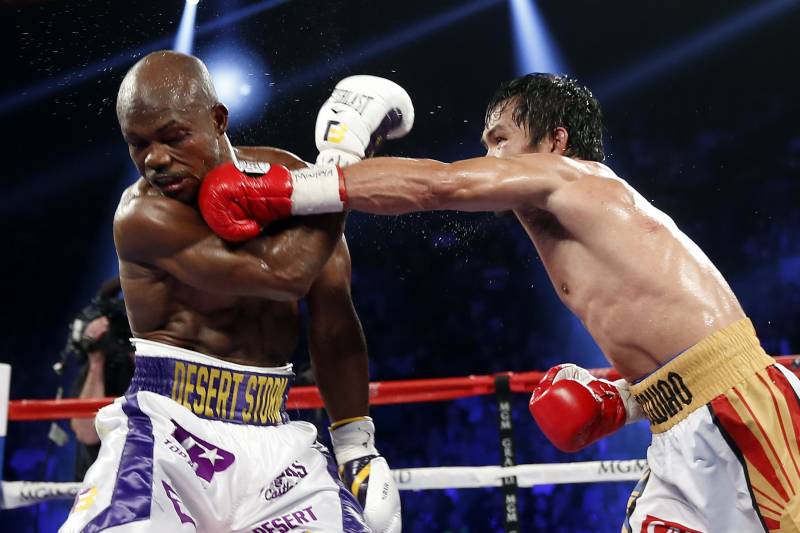