Bobby Bowden Goes Out On Top, Happily Ever After
by timgunter

Bobby Bowden closed out his legendary career on Friday the way he should be remembered, a winner. His last game wasn’t easy as the Seminoles had to come from behind to beat a good Mountaineer team 33-21 in the Gator Bowl. This win was sweet and it gave him 389 for his career which is second all-time to another legend, Joe Paterno. You couldn’t have written a better story line for Bowden as he closed out his career against his former team in front of a sold-out, record crowd of 84,129 including more than three hundred of his former players in attendance.Florida State ended the year 7-6 and ensured Bowden of yet another winning season, which is his 33rd consecutive winning season as a football coach. This was the third time in the last four years that FSU ended with a 7-6 record. That run of mediocrity was the demise of Bowden as Jimbo Fisher is set to take over the program. Lets just hope for Florida State that Jimbo Fisher is the solution to this mediocrity and that he will get their football program back on the map.Bobby Bowden joined Fox Sports Radio with Sean Farnham and former Seminoles QB Chris Rix to talk about winning his last game and how special it was, how special it was for he and his wife to go out with a win, and how his team played against West Virginia. 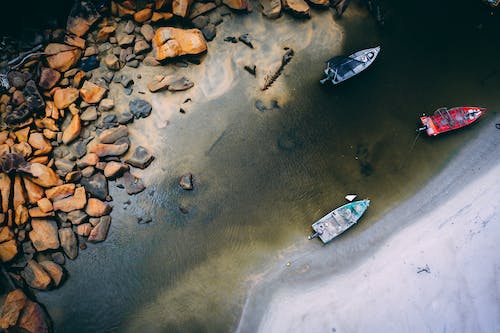 On winning his last game and how special it was:

“It was very special and very hard to put into words. When I arrived at the stadium with our team, we have never done the little walk-through that a lot of other schools have a walk-through where the fans gather and you walk down the middle of them. We have never done that at Florida State but they had that thing setup today and brought in about 300 hundred former football players and just fans and it was a very interesting thing. At the old stadium we might have had the biggest crowd ever there. They really did a great job of supporting me and my family and then on top of that we were lucky enough to win the game. Usually you get beat on those kinds of occasions.”

On how special it was for he and his wife to go out with a win:

“You know it is very special Chris. As long as I have been coaching, this was my 57th season and I don’t think anybody has ever quoted that correctly. Some say 55 and some say 56 but actually this is my 57th season. My first season was 1953 and so you are ending your career and with your wife here and all of your family here and all your children and grandchildren here and a lot of your friends. It was very significant and we really appreciated it and again Jacksonville just turned the city inside out for us.”

Whether the win will make it easier to fly out to the BCS Championship breakfast on Tuesday:

On how his team played against West Virginia:

“Well you know our big problem this year has been defense. We simply haven’t been able to stop anybody. We have played several teams and they didn’t even punt. So the way this game started today I said oh my goodness here we go. The only chance that we are going to have is to outscore them. You know it is hard to go out and try to outscore people. You have to be able to stop them and I thought that it was the way it was going to be but then our defense just got better and better and better and just did a tremendous job and enabled us to win.”