With fall camps opening around the nation in college football this week, we can finally start thinking about where this season is headed. Being a bit of a Big Ten guy, I’ve certainly got my eye on how Nebraska will transition into the league after coming over from the Big 12.It sounds like Cornhuskers coach Bo Pelini is most interested in that as well, talking about the versatility of his defense against mobile quarterbacks as well as adding some coaching help to boost his offensive line. What he doesn’t seem concerned with is the number of his players who are on Twitter, saying he allows them to police themselves, at least until or unless something goes wrong.Bo Pelini joined 1620 The Zone in Omaha with Kevin and Mike’l to discuss whether he has the versatility he wants on defense, how he’s defenses seem to get better later in seasons, if he’s worried about Twitter, how duties will be split up with his brother Carl this year and adding the offensive line coaching help. 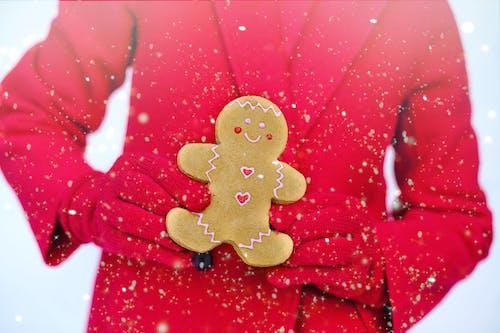 Do you have the versatility that you would like on defense?:

“Yeah, that’s kind of how why recruit. We try to recruit athletes and plug them in where we feel like maybe we need them. And we run a system that’s pretty flexible and they can adjust pretty easily.”

How have your defenses seemingly been able to get better and better later in seasons?:

“Going in, you kind of have what you think your team is going to be. But then you figure it out over time and you have to make adjustments according to what your strengths are, who’s playing good football. As a coach, you’ve got to play to the strengths of your personnel. You don’t want to take your personnel and just jam them into a system. … I think we’ve done that pretty well.”

Are you concerned about your players using Twitter and other social media?:

How will the defensive responsibilities be split this year between you and your brother Carl?:

“It’s kind of business as usual. He’s going to be walking around more. … But that allows Carl to do a lot of different things, have his hand in there. But like I said, not much has changed.”

On adding coaches to what many hope is an improved offensive line:

“We decided to go with the second offensive line coach because it’s important. I thought we needed to improve on the offensive line. It’s hard for one guy to do it. At the end of the day, you’re coaching almost half the guys on one side of the football. Adding another set of eyes helps. … Now [with a GA as well] you’ve got three guys really coaching those six spots. We wanted added emphasis up front, that’s why we chose to go that way. … You’ve got to have the right mix of people to be able to do something like that.”