Bill Self and the Kansas Jayhawks have won eight straight regular season Big 12 titles. It will be quite a challenge to make it nine in a row. Self did a great job a season ago with a depleted roster. Somehow he led the Jayhawks all the way to the National Championship game before losing to Kentucky but given the fact that he lost the two best players from that team in Tyshawn Taylor and Thomas Robinson, he faces an uphill battle in an improved Big 12 this season. Coming into this year, Kansas will rely heavily on veterans Travis Relaford, Jeff Withey and Elijah Johnson but how far they go will depend on how quickly incoming players Ben McLemore, who was ineligible last season, Andrew White and Perry Ellis get adjusted to life in Lawrence.Bill Self joined KCSP in Kansas City with Bob Fescoe to talk about how his team has been, if this will be the toughest road to a Big 12 championship, whether the freshmen or upperclassmen need to step up more, if he thinks this will be his best defensive team and how much of a challenge it will be for his team to not live off last year’s success. 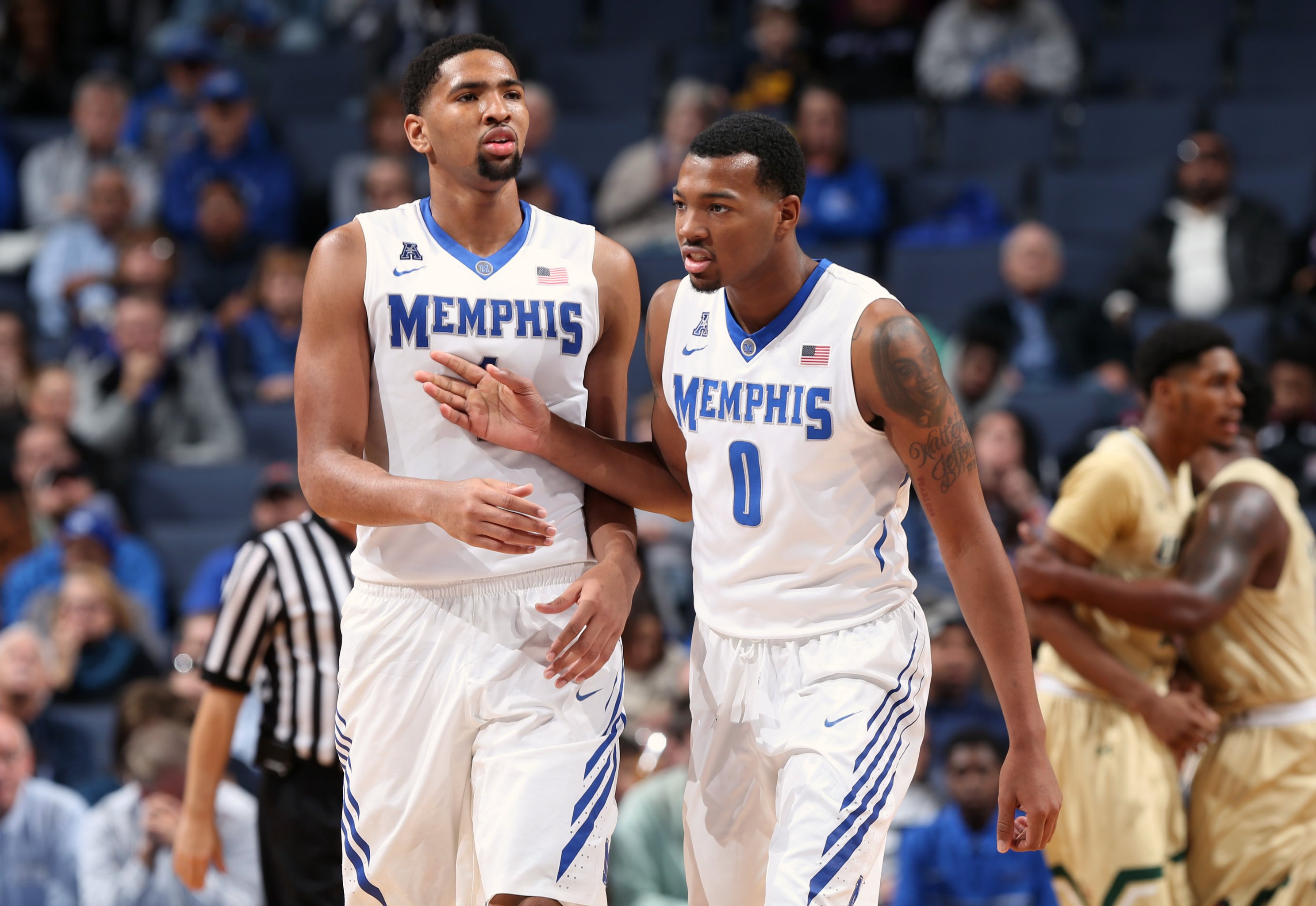 How this team has been:

“It’s going okay, it really is. I like our guys a lot and they try hard. We’ve been nicked up a little bit, not too bad. I think everybody gets nicked up this time of year when you are going hard but I feel like we’re a week behind which is probably pretty early to feel like we are a week behind. We probably haven’t gotten as much stuff in as I would’ve hoped at this time but we have so many young guys we kind of have to go slow and we’ve been strictly a meat and potatoes group so far. This next week’s practice is going to be really important because it is amazing to me, we open up, if I’m not mistaken, what is that? (Host: November 9th for the regular season opener.) November 9th so that’s two weeks from this upcoming Friday and we have a lot of stuff to get in by then.”

If this will be their toughest road to repeat as Big 12 Champs:

“We’ve said that a lot but I do believe that. Every year it’s coach-speak and this will be the hardest and all that stuff but it really is true because our league is getting better and better. Just stop and look at those preseason polls and I don’t study them but if you just glance at them how in the world do you have West Virginia sixth? Then you think about Texas fifth and you start thinking like that and you realize just how deep our league is. And those teams are better than that. In order for them to be better somebody has to go down and we have just as good of a chance as anybody to go down. We can’t allow that to happen. Our team is going to be okay. We don’t have the same star power maybe as what we have had in the past and I think our players would agree with that but I think the ball moves better, I think it doesn’t stick as much and I think there’s some things about it that could be positive for our team but at the end of the night you’re still not getting 35 points per game from two players. We have to replace that and certainly I think we have guys capable but they have to be aggressive at a really young age.”

If the freshman need to step or the upperclassmen do:

“I think it’s both. A freshman has to play like sophomores and juniors because they’re forced to play so much. They have to be ready to step up. I watched Jamari (Traylor) play and he’s playing so good. He’s getting better every day but this is the same kid that I think made one basket in Europe. I mean one in four games. It’s just so different because he has never really played in games before. It’s going to take an adjustment period to be able to plug himself in. I know it’s going to take a little time with those guys, to get them comfortable so the old guys are going to have to carry us early. I really believe that Jeff, Elijah and Kevin (Young) need to play at a high level early to give us a chance to look pretty good because it’s going to take those young kids time.”

If he thinks this could be his best defensive team:

“Best in a while. I think we can be the best defensive team we’ve had maybe going back to a first year after the National Championship. That was really a good team defensively. We got to the point where we better be good defensively because we can’t score very consistently. They bought into it and since then I don’t think we’ve been great. I thought last year’s team was pretty good and I think we were second in field goal percentage defense but I never thought that we were great. I just thought Jeff made up for a lot of mistakes. This year we should be able to pressure and if we make a mistake we have a shot blocker on the back end, we have a little more depth with our bigs in case we get in a foul situation. I think it could be a good defensive team if we’re tough. One thing about Thomas and Ty is that they brought an air of toughness to us but I do believe this team will be pretty good defensively.”

How tough it was to be away from the game early in the season:

“I don’t think that’s going to be as hard as maybe it would be with some teams. You had five guys that played in the National Championship game but the roles are so different. They go from being blend guys, I mean they were guys that blended in so well, and gave your team a chance because they complemented the best players and now it’s a situation where they have become our best players. That in itself is new and exciting to our guys and I think they’re looking forward to that. They’ve been told I’m sure by different people how last year was great and how great they did and all that stuff but I don’t sense that we had that lingering around us. I mean we won the National Championship in ’08 and that fall was a totally different feel than it does finishing second. Finishing second means you lost. To me even though it was a great year we still didn’t get done what we hoped to get done so their still should be even though proud of our accomplishments there still should be some hunger and drive with our guys and I do think that’s the case because I think they’re going to enjoy having a different role knowing that they’re the ones that have to deliver night in and night out as opposed to Tyshawn and Thomas.”