Someone out there should start a site strictly devoted to Bill Russell’s audio interviews – the man has stories for years worth of material.  Check that, he has stories but he also has both endless life knowledge and basketball wisdom.  He is definitely worthy of people calling him mister or sir – he’s a highly respected individual and deservedly so.  If he chose another path as opposed to round ball, he would be at the top of that class as well, no doubt.  He’s a special man.  That’s why I’m really interested in reading his new book: ‘Red And Me: My Coach, My Lifelong Friend.’  Bill Russell joined 790 The Zone in Atlanta to discuss an offer he received from a rival team after he retired, the myth about him being sick pre-game, and a fantastic story about the late Wilt Chamberlain. 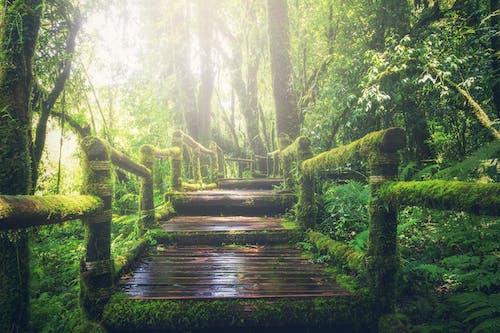 On his pre-game throw up routine:

An offer he had after his retirement:

“After I retired I was living in Los Angeles, I went to a game, they were honoring Jerry West.  And, I sat with the owner of the team and about a week later he calls me and says, ‘I want you to come out of retirement and play for the Lakers.’  The center of the Lakers was a guy named Wilt Chamberlain, and so I said to him, ‘Aren’t you paying Wilt a lot of money to be a backup center?’  He didn’t think that was all that funny but I thought it was hilarious.”

On his relationship with Wilt Chamberlain:

“At his memorial service, one of the nephews came up to me and said, ‘Mr. Russell, you may want to know this, I just cleaned out my uncle’s desk and he had a list of people he was gonna call the day that he died and you were second on the list…’ Every Thanksgiving we used to have a game in Philadelphia and I used to have Thanksgiving dinner with his mother, his father, his sister, and brothers.  He’d come and pick me up at noon time and we’d have Thanksgiving dinner together.  And, his mother would let me take a nap in his bed and then he and I would go to the game together, and his mother would say to me, “Now you be nice to my boy.”