The Atlanta Falcons are on the verge of wrapping up the No. 1 seed in the NFC and could finish with the best record in the NFL. But Falcons fans won’t be satisfied until the team gets its first playoff win with Mike Smith on the sideline and Matt Ryan under center.Falcons owner Arthur Blank joined Mayhem in the AM on 790 The Zone in Atlanta to discuss Sunday’s win over the Giants, the circumstances based on the mass shooting at a Connecticut school and to defend the Falcons against the critics who claim they aren’t as good as their record. 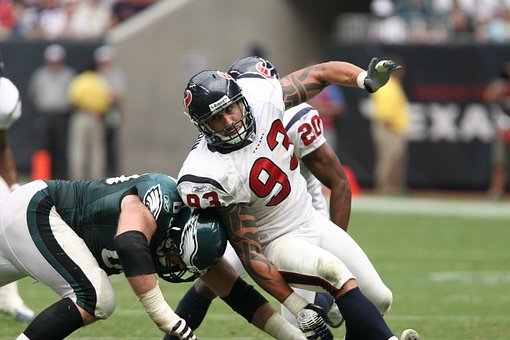 On the win over the Giants being a big one for him and his family:

“It was … for my family, but [also] for the family of Atlanta, the family of our fans in the community. And obviously we’ve had a wonderful year — 12-2 is a great place to be in the NFL, and only one other team in our league has the same record and that’s the Houston Texans. To have that kind of win against a very good football team coming off some performances that were really not our best the last four or five games, I think really means a lot to our coaches and to our players, and builds confidence going into these last two games of the year and heading, obviously, toward the playoffs. So that was very meaningful.”

On the win being overshadowed a bit by the sadness and the aftermath of the school shooting in Connecticut:

“The whole weekend was covered over, obviously, by the horrific series of events that took place in Connecticut, so I think that it’s all kept in that context.”

On the critics who say the Falcons aren’t as good as their record:

“I think you need to go back to the Bill Parcells quote from a couple of years ago: ‘You are what you are’ in terms of your record. And over half the games in the NFL are decided by seven points or less. Of that half, half of those are decided by three points or less. So the nature of the NFL, the way it’s set up, it’s designed for parity, designed to have close, competitive games. And the ability to win games in the fourth quarter, to win games on the last drive, is huge. And I think it’s a sign of maturity of our quarterback, a sign of maturity of our team.

And obviously a great amount of respect for our head coach and coaching staff to be able to keep things together and keep them focused. So we are 12-2, and I think a lot of the naysayers were put to bed this last Sunday. But reality is, Chris, until we win during the playoffs, we’re going to be considered to be a great football team in many respects — second only to the New England Patriots, we’ve won more regular-season games than any other team in the NFL the last five years, and this is our fifth consecutive winning season in a row, and this will be our fourth playoff season out of five — so we’ve done a lot of good things, but we have to play well in the second season, if you will. … Everybody understands that.”