Alvin Gentry: “it Was The Most Enjoyable Year I’ve Had In Coaching By Far.”

Another year, another playoff loss for the Phoenix Suns. Something felt a bit different with this year’s exit from the playoffs however. The Suns played valiantly in defeat to the reigning champion Los Angeles Lakers. After losing the first two games of the Western Conference Finals at LA, the Suns responded with consecutive wins on their home court. They then stormed all the way back from big second half deficits in both Game 5 and Game 6, only to fall just short in both. In the process though, the Suns showed themselves extremely well under head coach Alvin Gentry.Gentry joined KTAR in Phoenix to talk about the Suns’ special season, what his number one goal for the season was other than to win a title, the amazing progress made by reserves Goran Dragic and Jared Dudley, his special relationship with Amar’e Stoudemire, what he thinks he needs to do this summer to continue getting better for next year, and when he thinks his own contract situation will be resolved with the Suns. 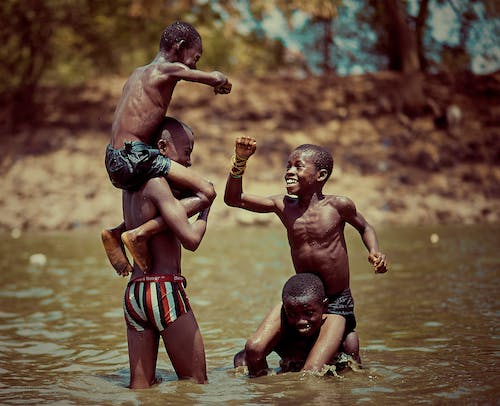 On If He Could Quantify Just How Special The Suns Season Was:

“I don’t even know if I can explain it. It’s one of those rare things where everything just came together. I just thought everybody was on the same page starting with Robert (Sarver) at the top down to the last guy on our team. I just thought everybody had one common goal on their mind and they were going to do everything that they could to make that happen. If they had to make sacrifices or anything like that, it was going to happen. It was the most enjoyable year I’ve had in coaching by far.”

On What His Number One Goal Was For The Team Other Than Of Course To Win The Championship:

“Well the one thing I wanted to have was strong leadership, and I didn’t have any doubts about that with Grante, Amar’e and Steve – I thought we would get great leadership. And then the other thing I wanted is I wanted to be able to play 9, 10 guys and have them be effective and the only way I thought we could do that was if I let everybody know on day one at training camp that they would have an opportunity to play.  And not only would they have an opportunity to play, they would play in crucial moments for us and have to be able to step up. And I thought we accomplished that. Because all the teams that win and win consistently in this league most of the time you’re going to find out they’re a real deep team – 8, 9 guys with a couple of superstars.”

On Which Bench Player Made The Most Strides This Year:

“I would have to say Goran. It’s probably close between Goran and Jared Dudley. I thought both of those guys really stepped up their games and played well. With Lou (Admunson), you saw flashes of that last year where you’d put him in the game, he was going to do certain things for you, give you an extra possession here or there. But I didn’t anticipate Jared being able to shoot the 3 pointer as well as he did, and then the progress that Goran made, to be able to be on Sports Center and have your picture and Michael Jordan and LeBron James’ up, that means you’ve done something pretty special.”

On His Special Relationship With Amar’e Stoudemire And What False Preconceptions Are Out There About His Play:

“First of all, I think he’s become a great teammate. And he’s worked at that, he really has. I know he’s not the greatest defensive player in the world, but he’s really worked at that and gotten a lot better in that area right there. And you know, our team is never going to be a great defensive team, but I think the effort that we played with this year, and especially Amar’e, he’s going to get better. There was talk about him and how poorly he played in the first two games. He did not rebound the ball well in the first two games, but as far as playing poorly, he was still averaging 20.5 points per game after two games. We didn’t play well as a team there, and I don’t think you can take one finger and point it at one guy and say he didn’t play well, but everyone else did. We did not play well as a team.”

On When He Expects To Sit Down And Work Out A Contract Extension For Himself:

“Guys, I don’t know. That’s something Steve (Kerr) and I will sit down and talk about. But I had a great year, it was fun. All that stuff seems to work out. You know, I don’t worry about it a whole lot. That’s why you have an agent, so I think that will all get worked out because I obviously want to be here and hopefully we”ll continue to grow and be able to make that next step.”