Will Eric Wedge and His Mustache Be the Key to Turning Things Around in Seattle?

After he was fired in Cleveland following a 96 loss season, Eric Wedge decided to take a year off from the game of baseball. After one year away, Wedge is back managing a new team. He will become the seventh manager for the Mariners since. For a team that is looking for stability in the dugout, Eric Wedge may be able to bring just that to Seattle. He is a respected manager, he brings a lot of passion and experience to the club, and he is no stranger to a rebuilding project, which is what it looks like in Seattle. When Wedge took over the Indians job in , he inherited a team that was very young, it had a promising future, but they were about to go through growing pains as well. Along with Mark Shapiro, the Indians General Manager, Wedge helped lead the Indians to two different seasons with 90 plus wins before having to trade away guys like CC Sabathia, Cliff Lee, and Victor Martinez. Now he takes over a ballclub that hasn’t seen the playoffs since.Eric Wedge joined 710 ESPN in Seattle with Brock and Salk to talk about what he learned from being away from the game for a year, what happened during his tenure in Cleveland, how comfortable he is taking over a team that could be rebuilding, what his relationship is like with Milton Bradley, and why he chose Seattle. 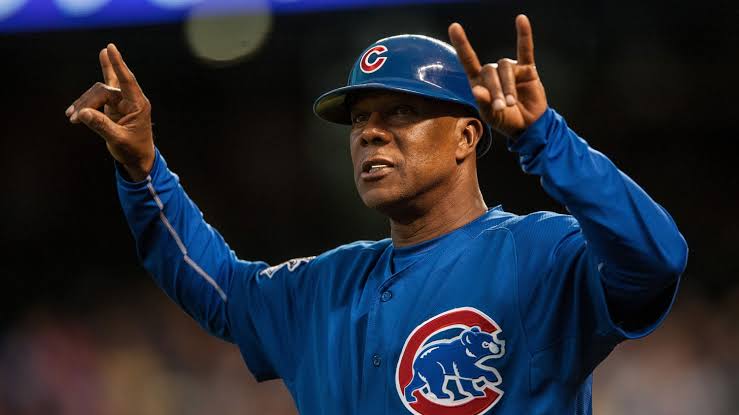 On what he learned from being away from the game for a year:

“It was different. It was from a different view, a view that I had never had before, but I think that is going to help me. When you talk about the game, sometimes when you’re so involved in it, you can get too close to it. You’ve gotta make sure that you can separate it from time to time and take a bird’s eye view and that’s what it allowed me to do.”

On what happened with the Indians and how comfortable he is with a rebuilding team:

“They had to break it down the year before I got there which was ’02. That’s where they were as an organization, that’s where they were from an economic standpoint, and just from their minor league system, they had to work to replenish it. Everybody did a great job with it. We started in ’03 and it was a start over. I wanna say 25 or 26 rookies, something crazy like that came through. We started to build that foundation, which I think you have to do. You have to have firm ground to stand on if you’re going to count on being consistent from year to year or go in the right direction. We really stay consistent with our communication and what we were trying to do there. That’s how we played it out and we just built it from year to year.”

On what happened with Milton Bradley:

“I’m not going to get into details of what happened that day, that was six and a half or seven years ago. But I will say this, Milton and I spent a lot of time together back in the day and things didn’t work out there, but I’m looking forward to having the opportunity to work with him again. He’s been through a lot since then and I’ve been through a lot since then. The biggest thing with Milton is just to stay healthy. We know what kind of ability he has. He’s proven that time and time again, but his biggest Achilles heel has just been staying healthy. Hopefully he can be healthy and help us win some ball games.”

On what he liked about Seattle:

“That dynamic of those three guys, I was really impressed with. I have always loved the city of Seattle, have always loved Safeco, love this part of the country, in talking to my wife Kate we have always been intrigued with the potential of relocating out here if that was ever an opportunity for us. Then you go to the players and there’s something to work off of there. That’s something that you have to start with.”

On how this roster compares with Cleveland’s roster when he took over:

“No. They’re further along with the system and at the big league level. Jack is doing it the right way in regard to building it with young players. You just start with Felix (Hernandez) and Ichiro that’s something that’s hard to come by. Don’t take it for granted. I know they don’t but they’re special players. They’ve got some other players that have a chance to be pretty good too and it’s our job to develop some of these younger kids and see exactly who we can bring in whether it be this year, next year, or the year after.”