Virginia Commonwealth began the NCAA tournament as a team that most analysts argued should not even be a part of it. One week and three victories later, the Rams have just as good a chance as any of the 16 teams remaining to land a spot in the Elite Eight.VCU was a BCS league dragon slayer in the first week of the Big Dance. The Rams handed it to the Pac-10′s USC in one of the First Four play-in games. They then obliterated Georgetown in what I would call the first round and dominated Purdue to get to the Sweet 16. While other non-BCS teams like Butler and Richmond encountered a close call or two, VCU has steamrolled through three games.Now, thanks to a wacky Southwest Region with top-seeded Kansas the only single-digit seed remaining, the Rams may not be done. They’ll take on No. 10 seed Florida State with a trip to the Elite Eight on the line on Friday.VCU coach Shaka Smart joined ESPN 101 in St. Louis with Zach and the Coach to discuss his tournament nerves, resetting the team after such a busy week, how non-BCS teams have become such a threat to make tournament runs and the coaching carousel rumor mill. 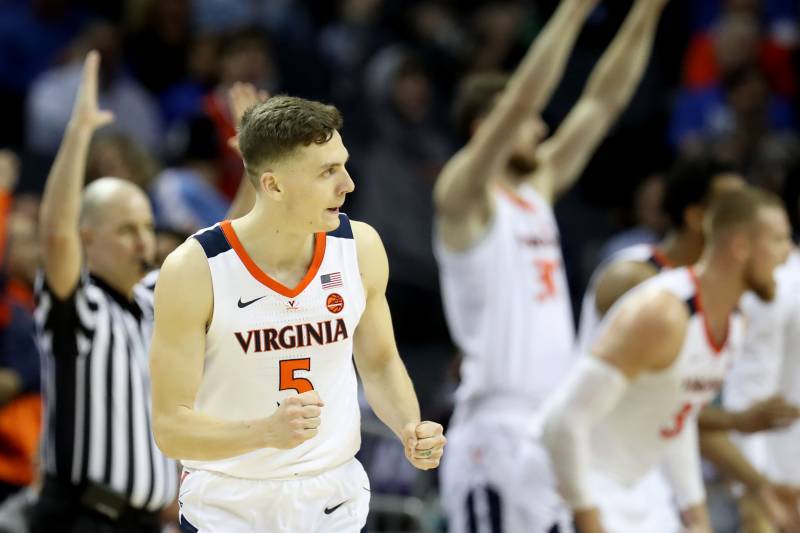 How are his nerves at this point?:

“I was opposite. We were back in the locker room joking. We were in enjoying it. You don’t want to take this thing too seriously. It’s basketball; it’s coaching. You’re out there with college kids that are having the time of their lives, so we don’t get to nervous about it. … We’re really looking forward to this next opportunity. If you get nervous, you miss the opportunity to enjoy it.”

How does he reset the team after winning three games in one week to now going to a Sweet Sixteen matchup?:

“The biggest thing is making sure to keep our guys in the right frame of mind. … We’re not going to change anything in terms of our approach to the games. We’re still going to be an underdog and there’s still going to be people who doubt us, so we can continue to use that theme with our team. And our guys love that. They love it when people question us, when people doubt us. We use that as fuel.”

How have teams from mid-major conferences become such a threat?:

“Everyone throws around the word parity. I think a lot of the mid-level teams, or non-BCS teams, are able to make runs when they have junior- and senior-laden teams. You look at BYU with Jimmer Fredette as a senior. The reality is they may not be in a BCS league, but they might have the best player in the country. … Our team has four seniors, Butler has guys, obviously, that have as much tournament experience as anybody around. … The common denominator for these teams … is that they have experience, they have proven guys, guys that are not scared.”

On making a case for himself to perhaps land a bigger job: