As NASCAR is set to embark on its 62nd season, Tony Stewart is set to start his second full season as a owner/driver.  In his first year, Stewart-Haas Racing won five races and sat on the pole twice.  Who would have thought that he would have enjoyed that much success last year?  Not me.  As an owner of a racing team, the first season is usually the worst because you have to start from scratch, but not Stewart.  He was smart enough to partner up with Gene Haas, who then set up an alliance with Hendricks Motorsports so they can get their engines from them.  It has been quite some time since an owner/driver has shown that it was possible and win races and be in contention for championships with regularity. The Daytona 500 is the equivalent to the NFL’s Super Bowl and is one of the only races that Stewart has yet to win.  Stewart has 13 wins at Daytona, but none in 11 career starts in the 500. 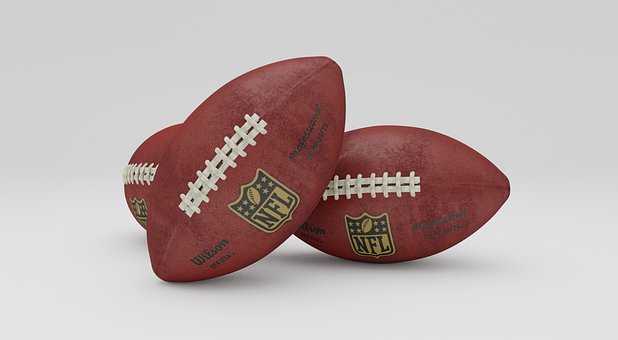 Stewart has been a contender, running in the lead pack, in six of the past seven 500′s but hasn’t been able to seal the deal.  His car has had trouble with handling in the past but Stewart thinks they have solved the riddle of Daytona and expects to be in contention for the win. Tony Stewart joined 790 The Zone in Atlanta to talk about why he thinks he was able to succeed as a race car owner/driver when others have failed, whether NASCAR drivers look at film for tendencies on each track, and what race he wants to win more than any other this season.

On the NASCAR drivers need having mental clarity while driving:

Why he thinks he was able to succeed as a race car owner/driver when others have failed:

“Well I think I am in a little bit different situation.  I think in all reality it is kind of comparing apples to oranges because I didn’t start from scratch.  I was able to come into Gene Haas’ organization and he basically had the right tools in place already it is just a matter of helping organize to get the right people in the right place to get the results we are looking for.  It is hard to sit there in this day and age to start from scratch and try to do your own engine program.  Luckily we don’t have to do that.  We have our alliance with Hendricks Motorsports and we get our engines from those guys.  That is a huge part of the equation that we don’t have to worry about that people historically starting from scratch will have to go through.”

Whether NASCAR drivers look at film for tendencies on each track:

“No not necessarily because it is not the same every time.  Every lap you are analyzing and processing information of what is going on especially anytime you have got 43 guys out there the combination and the order that they are all in is different especially this weekend at the 500 here.  Even with a restrictor plate race handling is such a big issue here you almost have to race yourself to a certain degree.  You have to go on the racetrack where your car is happy.  If your car is tight or loose you can move around the racetrack and sometimes help yourself out.  Just because you were behind the guy in lap 20 and when you are behind him at lap 120 his scenario in what he is doing and how his car is driving is different.”

What the difference is between the Brickyard and Daytona:

“Well Daytona has got the high banks obviously but Indianapolis is unique to the point that it has got banking to it but it doesn’t look like it on TV.  It has got a little bank but it races like a very flat racetrack.  It doesn’t race like it has a lot of banking where you have four distinct corners that are very short in duration.  It is just a lot harder to pass in Indianapolis and the spiral racing is totally different.”

What race he wants to win more that any other this season:

“The one I am at right now to be honest.  The Daytona 500 is our…  Where most sports are decided at the end of the year our biggest event starts here in Daytona in the spring.  Everybody puts the most effort and has the most time to put the most effort into it early in the year.  This is the biggest race for our series.  Like I told somebody, I am not greedy.  I don’t have to win it four or five times but I just want to get lucky enough to win it once.”