Jimmie Johnson, the guy from California that many Southerners love to hate, doesn’t have to win Sunday in Homestead to make history. He doesn’t even have to finish in the top ten. All Johnson has to do is to finish 25th or better and he will win his record-setting four consecutive points championships in NASCAR. For this reason, he is often compared to Dale Earnhardt Sr. and Richard Petty who both have won the points championships seven times. There are only three other drivers to have won four titles or more; his teammate Jeff Gordon, the late Earnhardt Sr. and Richard Petty. Petty is probably the best driver to ever compete in NASCAR and is a living legend. He won back-to-back titles on three different occasions and won a record 200 races. Yes you read that right, 200 races. That is absurd! No one will ever come close to that record and for that is why he is the best driver ever. Richard Petty joined XTRA 910 in Phoenix to talk about his thoughts on Jimmie Johnson’s dominance and whether it is good for the sport, whether he has given Dale Earnhardt Jr. any advice that his father would have, what he would like for his career to mean to people, and his thoughts on the year that Mark Martin is having. 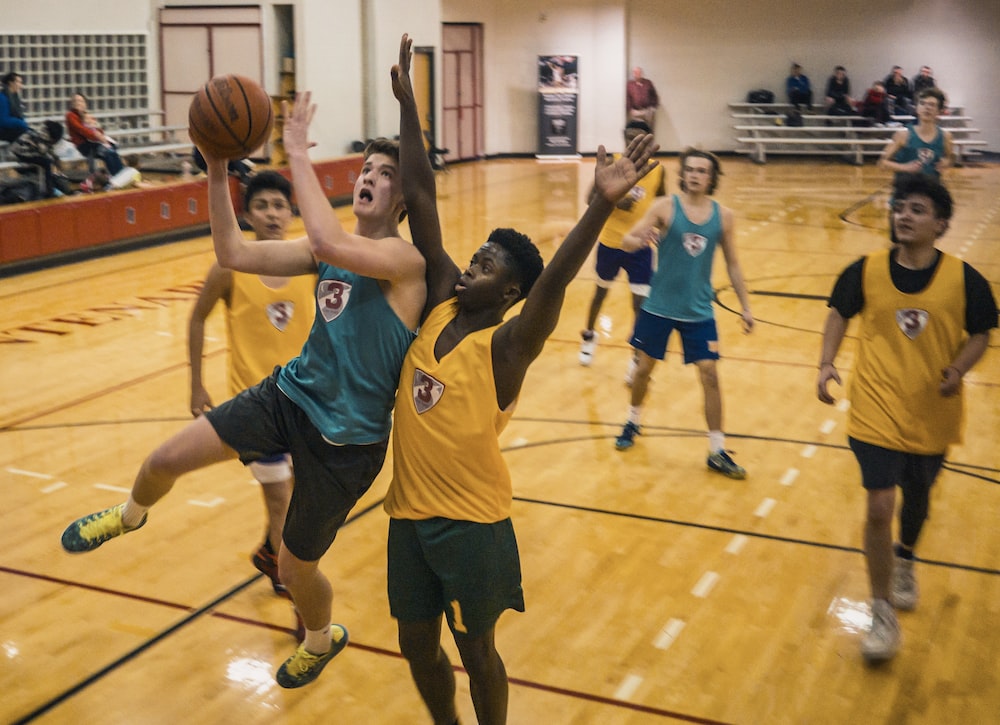 His thoughts on Jimmie Johnson’s dominance and whether it is good for the sport:

“If I look back in history you know Jeff Gordon dominated for quite five or six years and Dale Earnhardt dominated for five or six years so you had different people over a period of time. None of them just happened to put four championships together. Earnhardt put two and lost one and then put two together a couple of different times. That is domination so when you look at it now and you say ok it is today that we remember. We don’t remember what happened last week or last month. You are comparing what has happened years ago so apples and oranges you can’t compare. What he is doing now is fantastic really. To be able to go out and finish that many races let alone win races like he is doing let alone win championships. To get back to your question as being a plus or a minus, it is according who you are talking to. You talk to his fans it is a plus. You talk to everybody else’s fans it is a minus. It is kind of a washout.”

Whether he has given Dale Earnhardt Jr. any advice that his father would have:

“No not really. I think he really handles the pressure good. He came in behind his death and his dad had accomplished about everything that you can accomplish in NASCAR. So everybody looks at his to be at least that good and there is no way. If even there is a way… If you talk to him and stuff he will say: I am Dale Earnhardt Jr. not Dale Earnhardt. So he does his own thing with his own time with his own personality and I think he handles the ups and the downs pretty dadgum good for the pressure that the fans and the press put on him.”

What he would like for his career to mean to people:

His thoughts on the year that Mark Martin is having:

“Well you know I think when you start looking at any of them, Jimmie or the rest of them, you look at the equipment that they are in. He is in a winning car and so being that he is in w inning car in a winning organization then all he does it puts out his part which he does a heck of a job. I am not taking anything away from him but I am telling you like it is just like with Jimmie. If Jimmie had been in any car besides the 48 would he had done as good? It takes a team effort and when you look at Mark he has always been a team player. He goes out and he does his job and he doesn’t complain about them team or whatever. If it is his fault he will take it. If it is somebody else’s fault he will take it too. After being so close three or four different times, he has run second in the points standings, I think he is the sentimental favorite if nothing else.”