Steve Blake’s NBA career has been more prosperous than any of his more famous teammates from Maryland’s national championship team in . It has also included enough stops in Portland to drive a man crazy.Washington, Portland, Denver, Milwaukee, Portland, Los Angeles and then back to Portland again. And that’s all since .Now Blake’s back in L.A. again, this time playing for the Lakers instead of the Clippers. Perhaps he’ll be playing alongside Kobe Bryant for a while, though safe money obviously says watch out for a trade back to the Trail Blazers.Steve Blake joined Fox Sports Radio with Petros and Money to discuss what brought him to the Lakers, why he gave up a couple million dollars to do it and about playing with Kobe instead of guarding him. 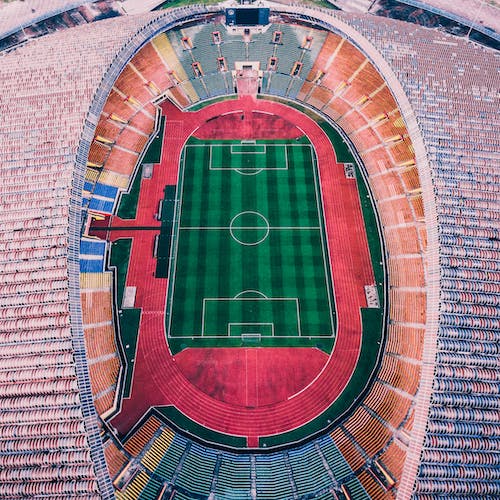 “It’s tough when you’re thinking about your family and things like that, but winning makes up for a lot. I’m someone that loves to win. I won in college, won in high school and the only place I haven’t won a championship is the pros. That’s what would make me happy and you can’t put a dollar amount on that.”

On whether he is intimidated by joining the Lakers:

“It’s not intimidating, I’m excited. I’m sure these guys will welcome me. I just want to come in and play my role, help everyone. I’ll love to actually be on a team that has a chance to win it.”

On guarding Kobe Bryant when he played for Portland:

“We’ve battled. My goal was always to just not let him get the ball. So anytime he made a cut, I would try to hit him hard and make him think about it. Once he did get it, he made it hard to stop him, so I’m glad I don’t have to cover him anymore.”

On whether he felt disrespected in dropping to the second round of the NBA Draft despite being the successful guy in the league from that Maryland championship team:

“No. It doesn’t bother me. Things have worked out. I’ve tried to be consistent in the way that I play. The way I play is trying to get my teammates involved first. If you’ve got great scorers around you, get them the ball. That’s the way I think. Those guys I played with in college, they were great at scoring and great at doing things, so I would give them the ball and kind of took a backseat to them.