SportsRadioInterviews.com has teamed with PredictionMachine.com to preview the upcoming college football season. PredictionMachine.com plays every game 50,000 times before it’s played. In this case, the site has played the entire season 50,000 times for this preview, presenting the projected results for every conference championship and bowl game. Learn more about How this Works. 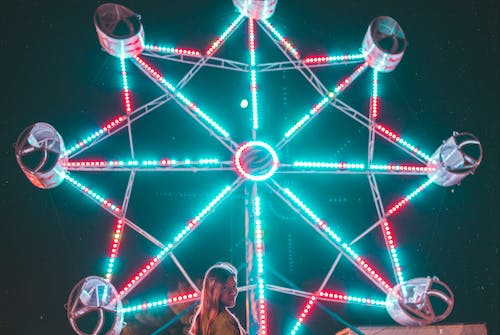 Alabama wins its second championship in the last three seasons – and the SEC’s sixth straight BCS title – by topping Oklahoma in the BCS Championship 56.5% of the time and by a score of 27.6 – 23.1. Despite losing ultra-efficient quarterback Greg McElroy and receiving threat Julio Jones, Alabama is stacked. The Crimson Tide appears to have the best offensive line, running back and defense in the nation. Generally, the most likely team in the country to go undefeated is a non-BCS-AQ school (like TCU, Boise State, Houston, etc.). This year, that distinction goes to the SEC’s best.

In other BCS Bowls, the inaugural Big Ten Championship game winner, Wisconsin falls to new Pac-12 champion Oregon in a Rose Bowl shootout 41-31. Boise State, led by Kellen Moore, carries the flag of the BCS non-AQ schools into the Sugar Bowl where the Broncos take out SEC runner-up South Carolina 27-25. ACC winner Florida State shuts down Big East champion West Virginia 23-14 in the Orange Bowl. And Big 12 runner-up Texas A&M spoils Brian Kelly and Notre Dame’s return to a BCS game with a 31-26 victory. Perennial BCS Bowl contender LSU and offensive power house Oklahoma State may not make BCS Bowls despite being top ten teams (two teams from the SEC and Big 12 are already in), but the Tigers and Cowboys turn the Cotton Bowl into the next best match-up, one that LSU wins 37-30. Stumbling from last year’s ranks, defending champion Auburn faces Houston in the Liberty Bowl, while TCU makes the Las Vegas Bowl against Cal. And finally, in an interesting rematch from last season’s Sugar Bowl, Ohio State and Arkansas lose their starting quarterbacks, yet improve over the season to ultimately meet up in the Outback Bowl.