It’s been quite the wild year in Indianapolis. In the Colts’ first season this century without Peyton Manning, they’ve managed to win 11 games despite employing a rookie starting quarterback, despite significant changes on defense and despite not having head coach Chuck Pagano for a huge chunk of the regular season as he underwent cancer treatment. Reggie Wayne credits offensive coordinator Bruce Arians, who was filling in for Pagano before he returned last week, for keeping things together. Reggie Wayne joined Query and Schultz on WNDE in Indianapolis to discuss last Sunday’s win over the Texans, the return of head coach Chuck Pagano, the constant roster turnover and Bruce Arians’ impact on this team. And with Black Monday in mind, he also spent some time reflecting on the end of the Jim Mora era years ago. 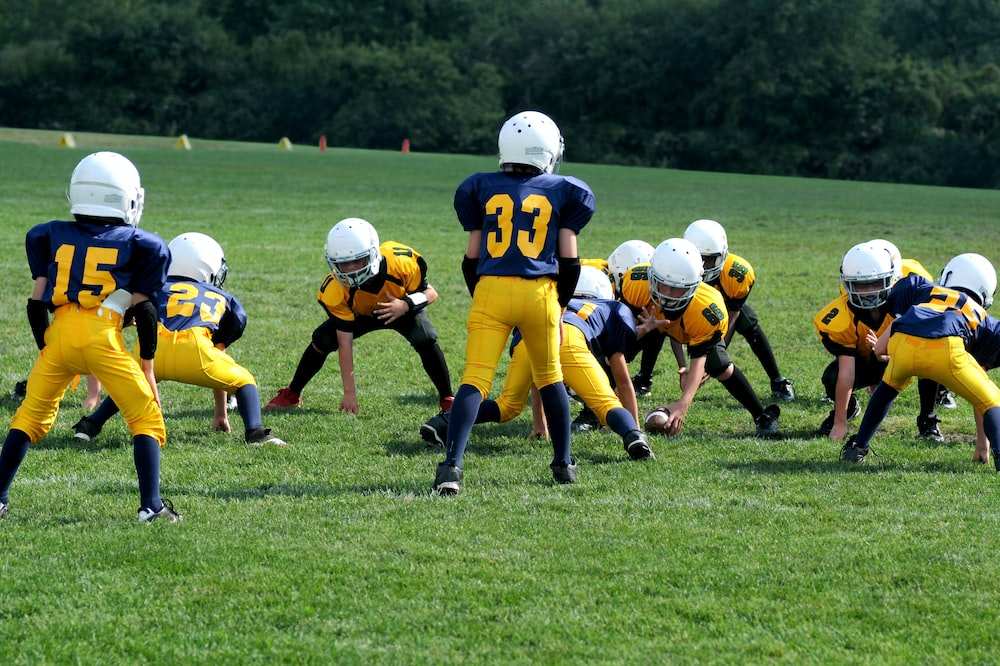 On giving Peyton Manning the No. 1 seed in the AFC by beating the Texans in Week 17:

“That’s our Christmas gift. We appreciate everything you’ve done for us.”

On what Chuck Pagano said to them before the game:

“What didn’t he say, man? He said everything. We were almost late for the game. He’s gotten long-winded, I’ll tell you that. But he just was — it was emotional. He was just excited to have that opportunity to go back out there and coach a game. And not only that, against a division opponent and being at home, that was real big to him. … He had a big speech for us the night before at the hotel and he just wanted us to go out there and play Colts football.”

On the turnover of the roster and new players seemingly emerging every week:

“I’ve seen something this year that I haven’t seen in 11 years. Seems like every week they’re working somebody out, trying out guys and bringing in new guys. It’s kinda the nature of the beast — you see guys in and out each week and Ryan [Grigson] has done a great job. … He’s hot, man. He’s finding all the diamonds in the rough and they’re coming to play.”

On not being able to name every player on the team:

“To be totally honest with you, if you asked me to name everybody on the team I probably would fail.”

On why he thinks Bruce Arians should be the NFL’s coach of the year:

“I think he did a great job of just keeping everybody intact. It could have been so easy for us to just fall off the wagon when Chuck got diagnosed with Leukemia. Everybody kind of just hang their heads down; we’re missing our coach, things are gonna go haywire. But Coach Arians has come in, kept everything the same, kept everybody into it, kept everybody enthused and understanding the system and kept us on pace to just focus on the task at hand. … Not everybody’s gonna be able to reach out to a team and get that accomplished, and I think he did a great job of doing that.”

On playing out a season with a head coach likely to be fired:

“I was here one year with Jim Mora. ‘Playoffs?’ I think we knew what was gonna happen with him, but by that time we were so bad it really didn’t even matter. But as a player you still want to play hard and put good film out there. You don’t want to put any bad film out there because the new coach is gonna watch all those games, and if you look like you’re not playing right then he might make a decision on you. So you still wanna play hard, and I guess that’s a time for you to kind of freelance a little bit.”