This offseason Rajon Rondo not only had to regain his health after an elbow injury he suffered late last year but the All-Star point guard also had to deal with his name in the news once again. Like so many other times during his career, Rondo’s name was floated out in trade rumors. He’s an All-Star point guard, he’s one of the best the game has to offer, and he is the engine that drives the Celtics offense. Yet despite getting a well-deserved contract extension last year, it seems like no matter what Rondo does for the Celtics, it may not be good enough to keep his name out of trade talks. Maybe the Celtics are trying to utilize one of their best assets to find a new centerpiece, but the window of opportunity for the Big Three is closing fast and Boston needs Rondo if they want to return to the top of the NBA. 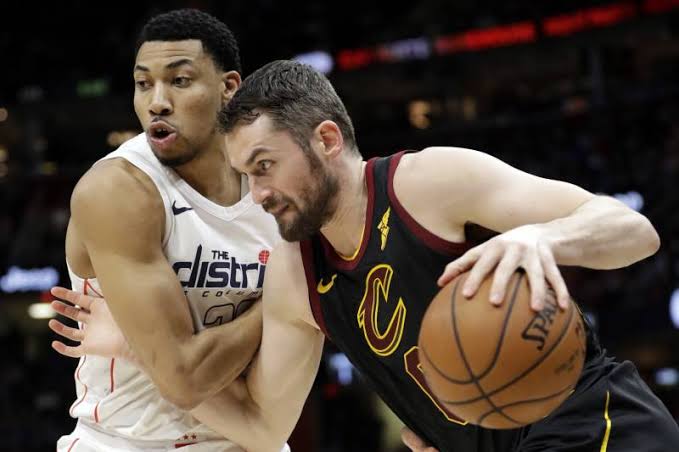 Rajon Rondo joined WEEI in Boston with Mut and Lou to talk about how tough this offseason has been for him with his name being linked to trades, whether or not he thinks the trade rumors will ever be behind him, whether or not he has talked to some of the veterans on the roster about how to handle trade rumors, if he thinks the window of opportunity is closing on the Celtics, and what his relationship is like with Doc Rivers.

How tough it is to have his name linked in trade rumors:

Whether or not he thinks the trade rumors will ever be behind him:

“I don’t think it’s ever behind you. I have played with three guys that are future Hall-Of-Famers and they have all, except for Paul (Pierce) been traded. Nothing’s guaranteed but it’s a business at the end of the day and also you just gotta do what you’ve gotta do while you’re here.”

Whether or not he has talked to his veteran teammates about being traded:

“I haven’t talked to them at all about the trade. I’ve dealt with it the past couple of years and it hasn’t really bothered me or gotten to me mentally. I’ve just been coming in, preparing the last couple of weeks, just trying to get better and getting ready for the season.”

If he thinks the Celtics window of opportunity may be closing:

“I think Doc just signed an extension so he will be here. But you guys talking about the Big Three, Paul is still under contract another couple of years, and I think Kevin (Garnett) and Ray (Allen) are the last two guys up this year but hopefully our goal is to win a championship, nothing less. When we do that, we try to reach that goal maybe we will try to re-sign those guys. You never know.”

“He’s my favorite coach of all time. (Host: But how has that relationship changed?) The longer you are around someone I think the more love you have for them. It grows each year. Our respect has grown each year. My respect for him as a coach and for me as a player, it works both ways.”

Whether or not he takes on more responsibility with the Celtics each year:

“Yes I do. I accept it. I’m not complaining. I don’t have any problems with what he has said. He told me that personally so I’m looking forward to the challenge and I always get challenged each year.”