I still don’t understand Twitter.  I know I need to for the future well being of this site.  Shaq swears by the power of Twitter.  Charlie Villanueva was twittering at halftime. 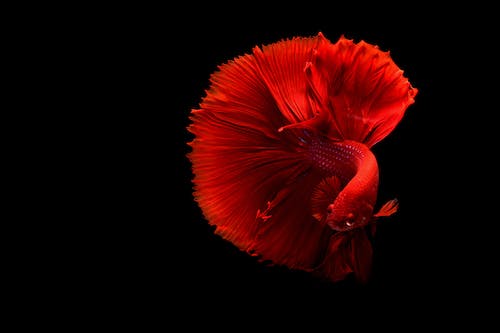 The latest person to succumb to the power of Twitter is USC Head Coach Pete Carroll.  My buddies Mason and Ireland of ESPN Radio Los Angeles had Pete Carroll on the show last week and all they talked about was Twitter.  Not the start of spring practices or who’s the leader right now to be the first string quarterback of the Trojans, but Twitter!
Carroll hearts Twitter and wants his buddy Will Ferrell to join Twitter.  He (ok, probably his PR staff) even created an email address for this,and a video with Carroll and USC students urging Ferrell to take the Twitter plunge.

Plus he had this to say during the radio interview regarding Twitter:

“There’ll be a time when there are important things to be done and important messages to get out and we want to have ways to connect to with people. I don’t know when that’s going to come or what that’s going to be like, but in the meantime we’re just having a good time with it. My main focus right now is getting our boy Will [Ferrell] to sign up. He’s been somewhat reluctant but I think we got him.”