Not unlike many college freshmen football players, Lache Seastrunk had to endure a rookie campaign where he had questions and doubts about his playing time and niche with the Oregon program. Unlike most though who had little choice but to continue toiling in hopes of making a name for themselves, Seastrunk then went through an offseason where his name was all over the press for his association with recruiting service provider Will Lyles. Lyles, you’ll remember, has been at the center of an investigation for the suite of recruiting services he provided to Oregon for $25,000. Now Seastrunk, who turned to the Bible and his family in the offseason to become more humble, says he’s ready to accept whatever role the Ducks have for him Lache Seastrunk joined KFXX in Portland with Isaac and Big Suke to discuss his role in the offense, if he was disappointed with his playing time as a freshman in ’10, what it’s like going from the star in high school to the bench in college, why he chose Oregon, how he believes God played a role in it and his new mindset. 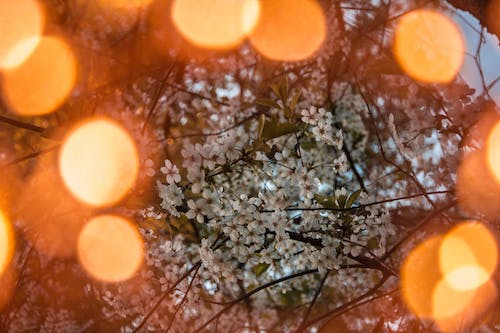 What role do you envision for yourself in this offense?:

“I truly don’t know. I don’t know what Coach Kelly has in mind. I don’t really know what the staff wants to do with me this year. I’m just really just trying to stay ready and keep my mind focused and whenever they call my number I should be ready.”

Were you disappointed with your playing time last year?:

“Last year, to be truly honest with you, I was not ready. I didn’t understand the playbook and I just wasn’t mature enough to take on that role my freshman year. This year I’m coming into my own man and I’m understanding it more. I truly don’t see if I’m going to see the field this year because I have a Heisman candidate in front of me. … I’m taking everything in from what they’re telling me and just trying to mold it into my understanding and put it into my game.”

What’s it like being the star of your high school team to being a guy that doesn’t crack the field in college?:

“It was hard. I thought about it every night. I was like, man, did I make the wrong decision? I know my Dad told me this is where I’m supposed to be at, but I’m thinking in my mind, ‘Did I make the wrong decision? Did I do this wrong or that wrong?’ I had to just always get into my Bible and just pray and understand that God does things for a reason. … I’m just basically being patient and waiting on him to see what happens.”

Why did you choose Oregon?:

“I chose Oregon because I felt like it was the right decision for me. I felt like they were going to use me properly and not just put me out there. … I added everything in from every school and this one came out on top. This is what God told me. He confirmed it to me three times.”

“My real father’s incarcerated and he’s been in jail for a while and when I’m at home with my nana, he calls the house. He calls and talks to me and checks on me and told me he had a vision. … Then, when I was in the Army game, I was leaning toward USC because I love Coach Carroll. He’s a helluva coach. And all of the sudden he just left and I was like, OK, who else is left? I wasn’t talking to Auburn at the time, so the only school that stood out was Oregon, and they had the all-white uniforms, so I kind of like added two and two together.”

“I had 101 million things on my mind and I didn’t know how to handle it. … I just feel more comfortable now, more humble, I feel more appreciate, I feel more understanding. I’m so honored to be here at the University of Oregon. They could’ve picked anyone else.”