After an extremely exciting first Sunday of NFL football, the opening week concludes tonight with the now-annual Monday Night Football doubleheader. In the early game, the New England Patriots will attempt to forget about an early exit from last year’s playoffs, a home loss to the New York Jetss that wiped out any good memories of the Pats’ stout 14-2 regular season run. The Pats certainly made their share of interesting offseason moves, adding the loud personalities of Chad Ochocinco and Albert Haynesworth. Can they be the answer for a team looking to return to the Super Bowl? How much will Bill Belichick actually ask them to be part of the answer? We start learning the answers to such questions tonight.New England Patriots tackle Matt Light joined WEEI in Boston with The Big Show to discuss the positives of having continuity among veteran players and coordinators in a shortened offseason, his health, his memories of 9/11, an underrated Dolphins defense and the Patriots’ offensive line situation. 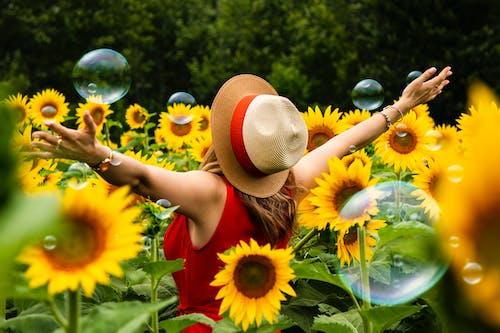 How much will continuity in players and coordinators play into teams’ success because of the shortened offseason?:

“Probably not a lot. I’m not trying to make it seem like you’re way off base, but I think at the end of the day, we had a lot of good time to work on things in camp. It wasn’t like because of the offseason and how things went and all that that it really affected us that much. Most of these guys understood when we came in that we’re going to have to work a little bit harder and do things a little bit more than we have in the past.”

How do you feel physically?:

“Pretty good; healthy. Obviously I didn’t start off in camp doing what all the rest of these guys have done with the number of snaps they’ve taken. But I’ve worked my way back in there and it ended up being a good camp.”

What are your reflections on 9/11 and how it played into that Patriots’ season?:

“The first memory that I have is being in the old Foxboro Stadium which we know was a real gem. I was down in the cellar where our training room was located and I can remember watching this little, tiny TV they had in the corner. I was getting treatment on an off day. … It was one of those moments where immediately you wanted to go find your family. … I think the other thing that really sticks in my mind was Joe [Andruzzi] and his family. For him, it was a nightmare. For many people it was a nightmare but to see that all unfold in his family and what they went through, it was heartbreaking.”

Do you think the Dolphins defense is a bit underrated?:

“I think [Jared] Odrick and what he does and when you look at him, there’s a guy that a lot of people don’t talk about. He’s very shifty up front. … He’s a very versatile player for them. Then you obviously have the guys that can walk around in that system. … They’ve got a lot of playmakers up front. They’ve got the bigger guys on the interior. Overall, that’s a very good defense.”

Right guard Brian Waters has been on the team for about a week. If that was you, is that long enough to get up to speed with the system?:

“There’s a couple things going for Brian. Obviously, he’s been in this league for a long time. Secondary to that, there’s the fact that he’s been in this offense. … It makes things a lot easier. Whenever you start gameplanning and breaking down your offense and getting your best plays, it’s not as complicated as it is sometimes in camp.”