When it comes to University of Miami fans, and perhaps college football fans in general, most of them probably don’t have any love for Nevin Shapiro right now. The Ponzi schemer who is in jail and became the subject of a Yahoo! investigative report that came out this week certainly looks like a bit of a snitch, especially in Hurricane territory.
That didn’t stop Shapiro’s lawyer, Maria Elena Perez, from doing her best to put her client in a more positive light. She says Shapiro takes responsibilities for his actions and feels remorseful for much of what is going on, but that it’s not his fault that coaches and officials at Miami were blind, or closed their eyes, to what was going on. And she says that Shapiro really only gets in trouble because he tries to help other people.Maria Elena Perez joined WQAM in Miami with Joe Rose to discuss why he’s taking down the program, if she believes the university knew what was going on, why they didn’t cooperate with the university first on the matter, Shapiro’s motive in all this, Shapiro’s personality, the money that he spent on players, why blame rests with the coaches and if Shapiro feels remorseful. 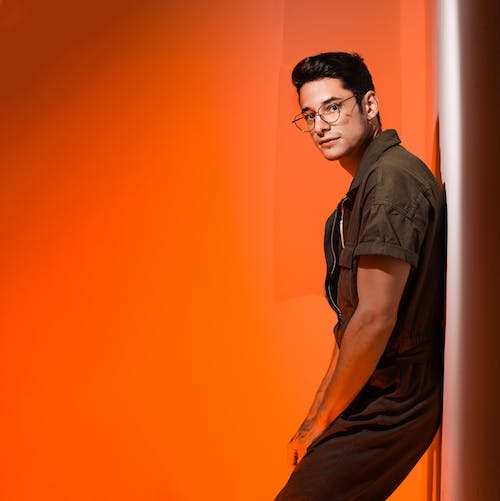 Why would a guy want to take down a program like it appears that he is doing?:

“This isn’t something that he had a choice. Nevin Shapiro was arrested by the federal government … sat in a chair and told to spew his guts and discuss everything that he had done illegally. He had to provide a forensic accounting of all the money that he spent over a five-year period, which would include from his involvement with the university. He was involved with the university for 10 years.”

Do you believe that the university knew what was going on based on the Yahoo! reports?:

“The Yahoo! reports are pretty much on point. There was a lot of investigative reporting. Probably 15 months worth that went into that. I believe that the University of Miami, I have to believe my client when he says that they knew. The relationships, the pictures are there. I’m not sure Donna Shalala knew. … She was far removed from the athletic program. But I know that the athletic program knew. … They had to have know, based on what my client tells me.”

Why wouldn’t you guys cooperate with the University, which says they came to you, on this?:

“They didn’t try to get information for years. They heard that Mr. Shapiro was going to author a book that involved disclosing the ugly side of the university and when they found out that he was potentially writing a book, they reached out to me and they said, ‘We want Nevin to provide proof of these allegations. If not, we’re going to take legal action.’ That’s not exactly reaching out about this. What are you going to say?”

On Shapiro wanting to be a part of the solution to the problem in college athletics:

“He was put in a point where he had to say the truth or get in trouble. … Nevin is not going to do anybody else’s time. That’s the bottom line. … The bottom line is you should not engage in this conduct. Nevin wants to make an example out of this because he likes the universities and he likes the college athletes and professional athletes and he wants to clean this up and the only way to do it is to bring it to the forefront.”

You’re trying to make this guy sound like a great person. He did bilk people out of nearly $1 billion:

“He did scam people. How much money did Bernard Madoff give to the University of Miami or to charitable foundations. Nevin is a complicated individual; he’s a Type-A personality. But he has a bleeding heart. He worries more about everyone else than himself. … He always ends up in a problem for helping other people. … He gave this money to the university out of the goodness of his heart, not for any other reason, and he’s getting slammed for it, and demonized because he gave money to the school.”

How much do you think he spent on the players?:

Who do you blame the most from the university on the other side of all this?:

“I blame the coaches. I think that executive staff didn’t have that contact. I’m not sure about the new coach, but I know he had a lot of contact with the old coaches. And, that’s who I blame. The coaches are there. If I was the coach, I would be like, ‘Who is this guy?’”

Does Nevin take responsibility for what he’s done and does he feel any remorse for it?:

“I will tell you that Nevin accepts full responsibility for everything that happened. He does feel extremely bad and very remorseful. The only thing that Nevin doesn’t feel bad about and doesn’t feel remorseful about are the individuals that put him where he’s at, because there was a number of investors who engaged in mysterious lending practices, knowingly, and were probably making 40 percent.”