It’s not exactly brand new, but Philadelphia Eagles receiver DeSean Jackson is taking some heat again. This time Jackson dropped a handful of passes against New England and wound up getting benched in what turned out to be another loss for the Eagles, whose season has completely spiraled out of control. Shannon Sharped blasted Jackson on Twitter, saying, “Watching D.Jack of eagles his play is horrible he dropped 2 tds and several other catches,plus he’s chicken and wants no part of contact,eew.” Eagles  running back LeSean McCoy, however, downplayed the whole thing, saying that he believes Jackson is giving 110 percent to the team and that people are only noticing his blunders because he’s in such a high-profile position. LeSean McCoy joined WIP in Philadelphia with Ike Reese and Anthony Gargano to discuss his lack of carries early in the game, the mood coming off the loss, if he wants the ball more, if the offense pressed against New England, Sharpe’s comments about DeSean Jackson and why Jackson’s struggles are getting noticed more. 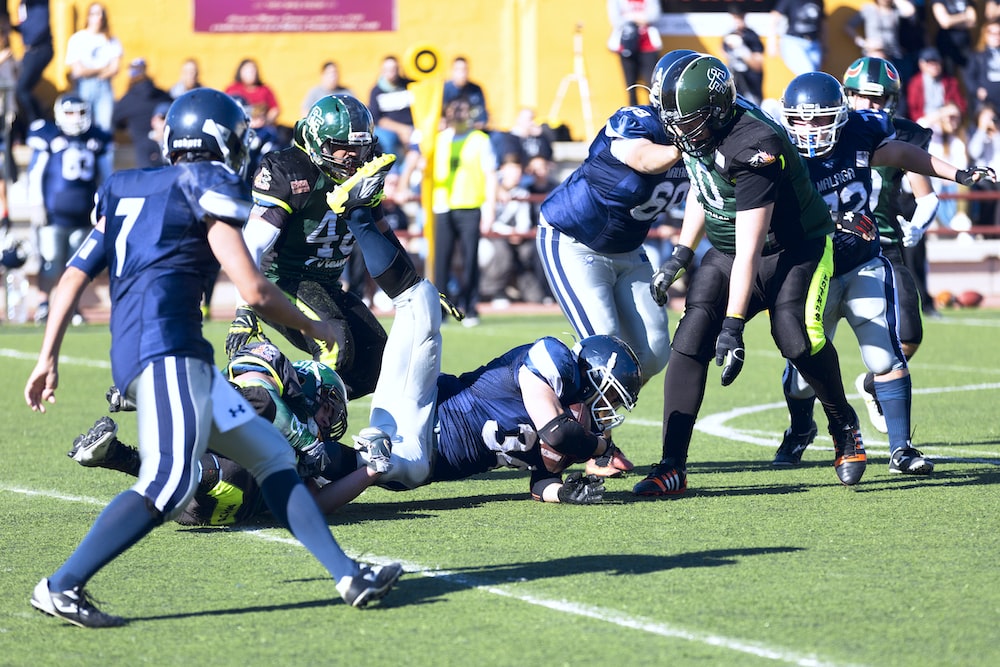 Were you happy with your amount of touches last week, particularly in the early going?:

“You always feel like you want the ball, but I was fine with the calls. I never really judge the calls; I was fine with them. It wasn’t like we didn’t make any plays in the air. Vince threw for more than 400 yards and I think we moved the ball well.”

What was the mood like coming back from the loss?:

“Coach Andy, he always finds a way to motivate us to get past a loss and look forward. Kind of putting things to the back. There’s nothing we can do about it now, so why dwell on the past? The only thing we can do, if we want to make anything of our season, is win out. So that was kind of the attitude. It was pretty positive.”

You’ve established yourself as a top back in this league. Isn’t it just a little frustrating that you aren’t more a part of the gameplan early?:

“The way you kind of asked me, I kind of see what you mean, as far as being a competitor. I want to compete. But I’ve just got to understand it’s a team game. I felt like early we had to kind of throw the ball to back them off.”

Do you feel like the offense started pressing because it felt like it had to keep up with New England?:

“I think naturally just playing against Tom Brady and the Patriots, and the offense that they have, you kind of want to put points up and stick with them. You know that if you go out three-and-out … there’s a good chance those guys are going to go down and score. … They take a lot of time when they’re driving the ball, so playing against them, you want to score.”

“Everybody’s entitled to their own opinion. He can call DeSean that if he wants, but he has to admit that DeSean’s probably one of the better players in this league. Each person has their own opinion, but I feel like DeSean gives us 110 percent when he’s out there. He’s a talented guy and for us to win games, we need him. Everybody’s freaking out that he had a bad game, but everybody has a bad game sometimes. We’re human, just like everybody else. There’s been games where I played bad.”

But people can see that you’re at least putting the effort in:

“There some times where you don’t see that maybe I miss a blitz. Or maybe I get stopped for a minus, and it’s my fault sometimes. They don’t know, but it’s something like that where he’s wide open where you can actually see it. … It’s hard to really nitpick about what he could’ve did or should’ve did. If he wasn’t a great player, we wouldn’t even be having this conversation.”