I’m in the bag for Joe Frazier. I love boxing and I’m from Philly so by osmosis I have to like him. Plus I remember going to his great restaurant “Smokin’ Joe’s Ribs” many a time.  Man the food was good. He was an undersized heavyweight who had some of the greatest fights in history with Muhammad Ali. Yet in the annals of history, his name is never brought up amongst the great heavyweight champions and that’s a shame. The three fights with Ali and Frazier were classics and physically as brutal as any fights in history.  The fights were 15 rounds back then and took their toll physically on both Ali and Frazier. The evidence is clear in seeing both of them today. Quite honestly it’s sad to hear either one of them talk. HBO premieres another one of their fabulous sports documentaries on Saturday with “Thrilla in Manila” which they describe on HBO.com as “the previously unknown story of their final fight in the searing heat of the Philippines through the eyes of the “other man” in the ring – Frazier”. It’s already on my TIVO to do list.  Frazier joined WFAN in New York to discuss the documentary. 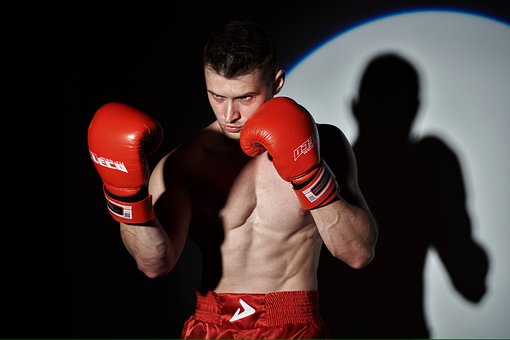 On learning years after the fight that had he stood up rather than allowing his corner to throw in the towel, Ali was going to give up:

“You can’t argue with the corner and that’s why a lot of guys didn’t get hurt out there. The cornerman calls the shots, you shouldn’t be able to go out there against his word because bad things happen.”

On getting past all the negative things that Ali said about him leading up to the fight:

“He called me a Tom, he called me a gorilla, but that didn’t stop from living and doing my thing. My job was to go out there and get the job done and show him what kind of man I was. I helped this guy along the way, I helped him get his license to fight again and he didn’t appreciate it.”

Do he, Foreman and Ali see each other socially?

“I’ll see George once in a while passing through, giving a speech or at a banquet. But Muhammad, he comes in and they hide him away from me.”