It’s been quite the offseason for future Hall of Fame wide receiver Hines Ward. After the Pittsburgh Steelers lost in SB XLIII to the Green Bay Packers, Ward headed out to Los Angeles to begin training for Dancing With The Stars. Of course, Ward would go on to win over legions of new fans and ultimately bring home The Mirror Ball Trophy.  Then, at the peak of his celebrity, Ward was brought down a few notches by a DUI arrest in LA in July. An injured finger forced him to miss the beginning of Steelers’ camp, but he’s been back in the fold and looking sharp since coming off the Physically Unable to Perform List. He caught a nifty touchdown in Pittsburgh’s convincing win over Philadelphia in last Thursday’s preseason victory. With the third preseason game approaching this weekend, Ward will have one final shot at getting himself ready for the new season before likely shutting it down in the preseason finale. 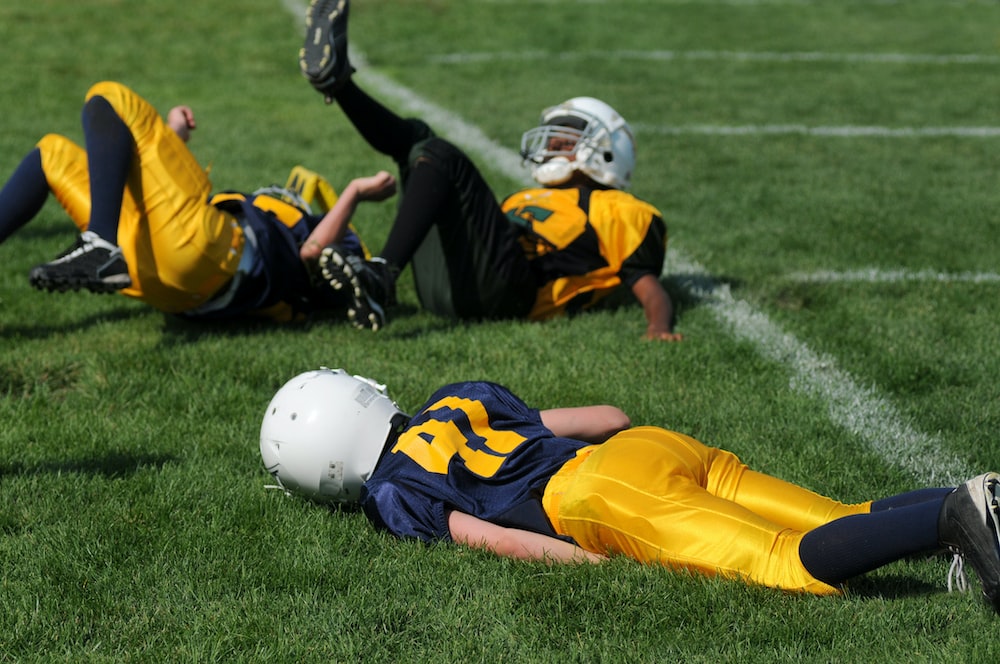 Ward joined WCNN in Atlanta to talk about the state of the Steelers offensive line, the need for it to get through this weekend’s preseason game without any more injuries along the line, if he drew any extra satisfaction from the Steelers’ thumping of Philadelphia’s ‘Dream Team’ last week, if he’s heard anything that can confirm or deny the rumor of Dwayne Wade being on the next season of Dancing With The Stars, hearing that Ron Artest will be a contestant in the upcoming season, Jerry Richardson asking Cam Newton to not get any piercings or tattoos as the new face of the Panthers organization, Plaxico Burress and how he almost rejoined the Steelers this offseason, the development of second-year wide receiver Antonio Brown, the addition of Jerricho Cotchery, and how his foundation will be flying in a number of kids from Korea to take in a Steelers game.

If he thinks the Steelers can make it through this week’s preseason game without multiple injuries along the offensive line:

“Yeah, yeah, we can do that. Out offensive line is pretty banged up, so hopefully we can do that. It’s preseason too, so our main thing is trying to keep anybody from the injury bug in the preseason. But it is football. So hopefully the guys who are going to be playing this week will do a good job and we get out injury free.”

How sweet it was to defeat the Eagles ‘Dream Team’ in such convincing fashion last week:

“Well it’s still football, you’ve still got to line up and play. They’ve got some quality guys, but it’s really about what we did, it’s not really about what they didn’t do. You know, we did go to the Super Bowl last year, we’ve got a great nucleus of our guys coming back. So it was just great for us to put on a great game against a great team last week.”

If he can verify that Dwayne Wade will be on Dancing With The Stars next season:

“I don’t know, but I did hear rumors and his name did come up. I also heard Ron Artest too.”

What he thinks about Panthers owner Jerry Richardson requesting that Cam Newton not get any piercings or tattoos as the new face of the franchise:

“I don’t know. If a guy pays me tens of millions of dollars, I’ll do whatever he wants me to do.

But would he get one removed if he were asked?

“I wouldn’t want to get them removed. That would be more painful than anything. But you drafted him, so you’ve got to take it. If he had them before then you’ve got to live with it. But I don’t know if I could get one removed; I couldn’t do that I don’t think.”

On Plaxico Burress seemingly being close to rejoining the Steelers this offseason:

On the development of second-year wide receiver Antonio Brown:

“Antonio is going to be a superstar. We’ve just got to get him learning the plays and lining up in the right formation and stuff like that. But he’s a guy who’s working his butt off. I feel good about the young guys that we have and their development, so if I just continue to keep these guys like that, the Pittsburgh Steelers will be in good hands with our wide receiver corps.”

On his foundation flying in a number of kids in from Korea to take in a Steelers game this weekend:

“Yeah, I’m flying like eight to ten kids in from Korea, their first time in the United States for a chance to come watch the Steelers play at Heinz Field. So they come in like Thursday night and spend the weekend in Pittsburgh, and then after the game I usually do a farewell dinner. And then Monday, last year we flew a couple kids into New York City to spend a couple of days there to do some sight-seeing and do the Statue of Liberty and stuff like that. You definitely feel good about giving back and making an impact on kids’ lives, so I’m excited about it.”

Ron Jaworski on Losing Monday Night Football Spot: They’re Paying Me a Lot of Money, So I Can’t Argue With That