Frank Vogel: “I fully expect this team to take the next step”

After four years of knocking on the playoff door in the NBA only to miss out, the Pacers snagged the eight seed a year ago. While it seems like a long time ago with the way the offseason has gone in the NBA, the Pacers not only got into the playoffs, but they gave the Chicago Bulls everything they could handle in the first round making Chicago work for just about every win. The young Pacers tasted the playoffs and they tasted defeat and now they will head into this shortened season looking to wipe that taste out of their mouth, build on what they accomplished next season, and take the next step in their development under head coach Frank Vogel. 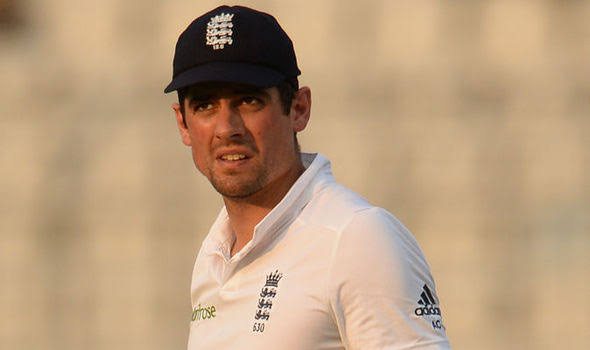 Frank Vogel joined 1070 The Fan in Indy with JMV to talk about how different this season will be for him as a coach after the way things have gone this offseason, whether or not the team is ready to go after a crazy offseason, what he expects from his team in terms of conditioning, what role Brian Shaw will play, and what positions he is think the Pacers need to upgrade before the season.

On how different this season will be for him as a coach after the way things have gone this offseason:

“It’s gonna be a little bit of a different situation obviously than a normal year. We’re just gonna roll with it. We had some experience last year implementing a system on the fly without a lot of practice time so hopefully that experience will help us.”

Whether or not the team is ready to go after a crazy offseason:

“Yeah we’re ready to go. We’ve been ready for quite some time. I don’t think I will feel unprepared. It is gonna be my first full training camp, I guess partial training camp. My first training camp anyway so from that standpoint it will feel a little bit new but we know how to implement the system that we want to put in. Our guys have experience with that based on the way we finished last year. We’re excited to get started.”

Whether or not he expects his players to be in shape:

“To be honest I have high expectations for where our guys are gonna be. I spoke to them all when the lockout was going to begin and my message to them then was how well we do this year and what kind of start we get off to this year is gonna be predicated on which players and teams out there are the most self-motivated. The thing Larry Bird has done over the last few years in bringing in high character guys that doesn’t just apply to staying out of trouble off the court. They have brought in guys that are workers, guys that are serious about the game of basketball, and serious about building something big here. I’ve got a lot of confidence that our guys stayed very sharp and will hit the ground running.”

What teams he thinks will benefit the most from a 66 game season as opposed to an 82 game season:

“It’s a tough thing. It’s really an unpredictable thing whether it’s gonna help young teams or help older teams. In some ways I think the older teams will have an advantage because they don’t have to play the full 82 but at the same time they’re playing a lot more games per week so maybe that hurts the older teams. I actually think the best place to be is to not be one of the youngest teams or not be one of the oldest teams, but to be young enough but experienced enough to handle whatever the schedule throws at you. That’s where the Indiana Pacers are at right now and that’s why I’m excited about the season.”

On the expectations for this season coming off last year’s playoff appearance:

“I fully expect this team to take the next step. We made some strides in making the playoffs last year and fell short against Chicago. We’re all a little bit bitter about that. We felt we coulda beat the Bulls and what we learned is that we can play with the best team in the NBA. We’re expecting to pick up right where we left off and we feel like we’re only scratching the surface of what we can accomplish.”