At 48 years young and 24-years into his Major League career, it truly seemed like Jamie Moyer was ready to retire when he announced he was having Tommy John surgery in the 0ff-season. Moyer would like to tell MLB fans to think again. The man who has logged over 600 plus starts and 4,000 innings had his surgery on December 1st, and is now throwing from 125 feet away. His big hurdle will be throwing from a mound in about a month or so.Most fans would contend the journeyman is crazy for attempting a comeback after Tommy John surgery especially since Moyer has endured such a long career already. In this modern day you will not see many baseball players going after a World Series title at the age of9 49 (which he turns in November), playing over two decades going on three, but Moyer is of a different breed. You have to admire the left-hander for his courage. In the following interview with Grant Napear you can really appreciate the hard work and dedication Moyer was raised on as he tries to possibly squeeze out one more season. He sounds determined and self-actualized about his decision, claiming he doesn’t need anyone to tell him when or when not to retire.Jamie Moyer joined KHTK in Sacramento with Grant Napear to discuss worrying about his arm during his playing career, good mechanics being the foundation of staying healthy, possibly retiring after his Tommy John surgery, his rehab process coming off Tommy John surgery and making a comeback to Major League Baseball next year. 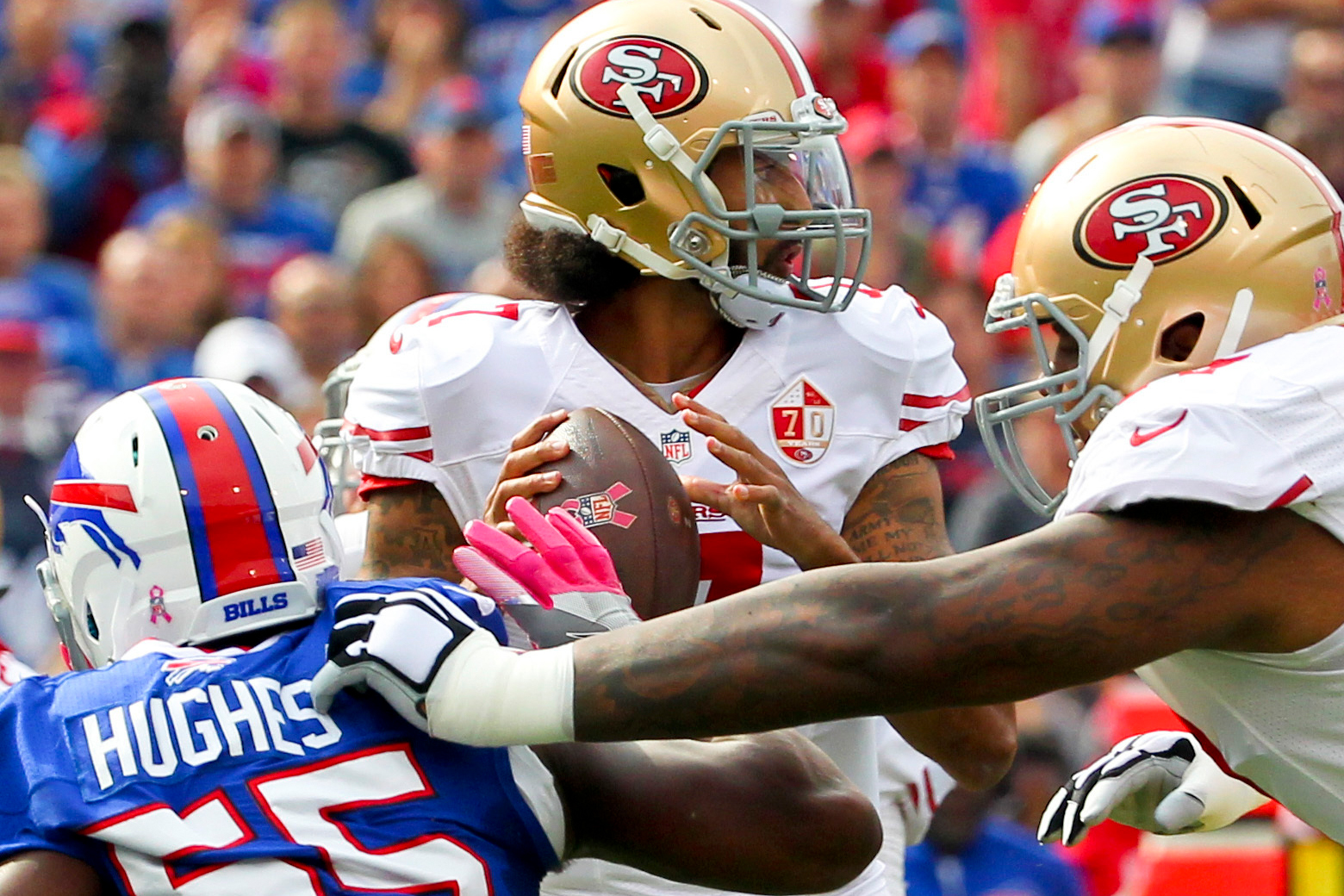 Did you ever worry about your arm during your playing career?

Are good mechanics the key ingredient to less arm trouble?

You spent so many years in Major League Baseball what does it feel like now? Your life is so different?

“Well I don’t know if it’s in the past. [Grant Napear: You don’t think so?] I had Tommy John surgery after 600 plus starts and 4,000 innings. I’m rehabbing right now and maybe try to make a comeback. [Grant Napear: Is that right? I thought you were done?] No I think I’m going to at least try.”

Tell me about the Tommy John surgery and the rehab process? How difficult is going through everything with the rehab?

“I tell you the medical world has come a long way today. I had my procedure done on December 1st. We are about seven months out. I’m up to 125 feet throwing on the flat ground. I probably have another month of throwing before I can get back on a mound. They say that is the biggest hurdle you have to overcome is getting back up on the mound and using the slope of the mound. That’s where the stress comes from, but I’ve learned from this surgery that the stress is put on your shoulder. When you have a weakness in your shoulder the injury usually comes because your elbow is not strong enough to support that with all the stress that is being put on your shoulder and the weakest part is your shoulder.”

“I’ve always, always…it’s a great question. I’ve had this asked to me numerous times throughout my career. Obviously I played up to last year and I was 48. People said when we won the World Series in 2008 ‘Oh this would be a great time for you to retire.’ I’m like you know what I still feel like I can contribute. That’s how I look at it. If I feel like I can contribute and someone is willing to offer me a job I know each and every day I have to go out there and earn that job. I don’t want anybody to give me a job. If I’m able to come back next year I know I am not going to walk in the door and be handed a job. I’ve always looked at my job whether it has been a spring training invite or had a two-year contract or three-year contract I feel like I have to earn it each and every day. That’s how I was raised. I think that is fair. I think it’s real and that’s how I try to raise our kids.”