After beating Wisconsin in the Rose Bowl on Saturday, TCU finished off an undefeated season, but won’t get a shot at a BCS national championship.The Horned Frogs will be one of two teams to finish unbeaten, and it’s really a shame they won’t get a shot to take on the other, but coach Gary Patterson isn’t dwelling on it.While he’s probably gone a little overboard in the past in saying that he doesn’t lobby  usually while he’s basically lobbying Patterson takes the high road in the following interview, and why not? He’s taken TCU from also-ran, to the BCS, to now a BCS bowl game victory. Next up? Finally a shot in the title game? Maybe not. He’s going to lose a lot of great players, but then again, with a Big East move looming, we haven’t likely seen the last of the Horned Frogs in BCS games.Gary Patterson joined ESPN Radio with Scott Van Pelt and Ryen Russillo to discuss what it was like to win the Rose Bowl and go undefeated, if he’ll always wonder how his team would have fared against Oregon or Auburn, a senior class that took the Horned Frogs to great heights and his attempt to get out of the Gatorade bath. 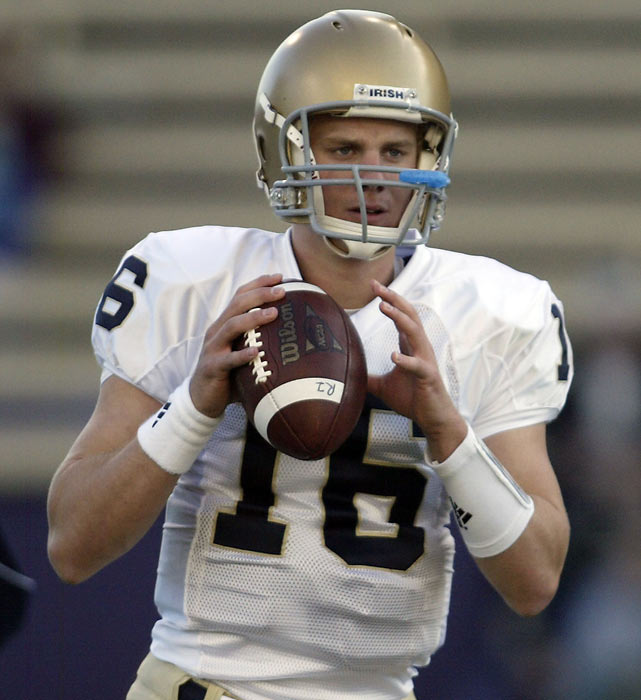 On what it felt like to win the Rose Bowl and go undefeated:

“I had to tell myself, ‘We just won the Rose Bowl.’I’ve been waiting for the dream and just to wake up. It was just a great time. The people out there were fantastic.I understand why, for so many years, I watched the game. … To know now that we left and will be on the wall as a Rose Bowl winner is something that will never be taken away from us.”

On if he’ll always wonder what would happen if his team could play Oregon or Auburn:

“I think all of us think about it, but like I said, I’ve never been a whiner or complainer. This is the way the system is and this is the rules. Those are the two teams that are also undefeated that are going to get a chance to play in it. … Six years ago … we were just going to try to get to a BCS game and now we’ve been to two in a row. Now, our goal someday, I think, is to get the opportunity to play in a national championship game.”

On having a group of seniors that led his program to this point:

“I do believe that this group was a special group that we brought together. I think that comes about with all of it is that they’ve been a product of the environment we’ve tried to build here. Not just to be good players, but also to be good people.”

On not wanting the Gatorade bath:

“I actually told a fib, too.I turned and I said, ‘Look, gentlemen, I kind of feel like I have a fever. Don’t be making me sick.’ Then I said, ‘Ha! Gotcha’ They did get me and it was cold.”