Eric Mangini won five games in Cleveland this season, including a victory over New England, and he is gone. Tom Cable won eight games with the Oakland Raiders and his contract hasn’t been extended. But Marvin Lewis, who won just four games with Cincinnati will be back. Something doesn’t really add up there and it didn’t add up for the Bengals all season, so it’s not surprising that many folks are scratching their heads when it comes to Lewis’ return.Add veteran receiver Chad Ochocinco to that list. The receiver doesn’t necessarily come out and say he’s upset that Lewis is back, but he’s still not pleased that Lewis called him out for being mopey when he was injured late in the season. And he confirms what many already believed, that there’s little chance the two can coexist next season. If Lewis is back, that almost certainly means Ochocinco is on the move. Chad Ochocinco joined Sporting News Radio with 2 Live Stews to discuss why the Bengals were so bad this year, Lewis coming back as Cincinnati’s coach, his relationship with Terrell Owens, if Carson Palmer should still be the quarterback in Cincy, his picks to win the Super Bowl and why he probably wouldn’t be able to coexist with Lewis next year. 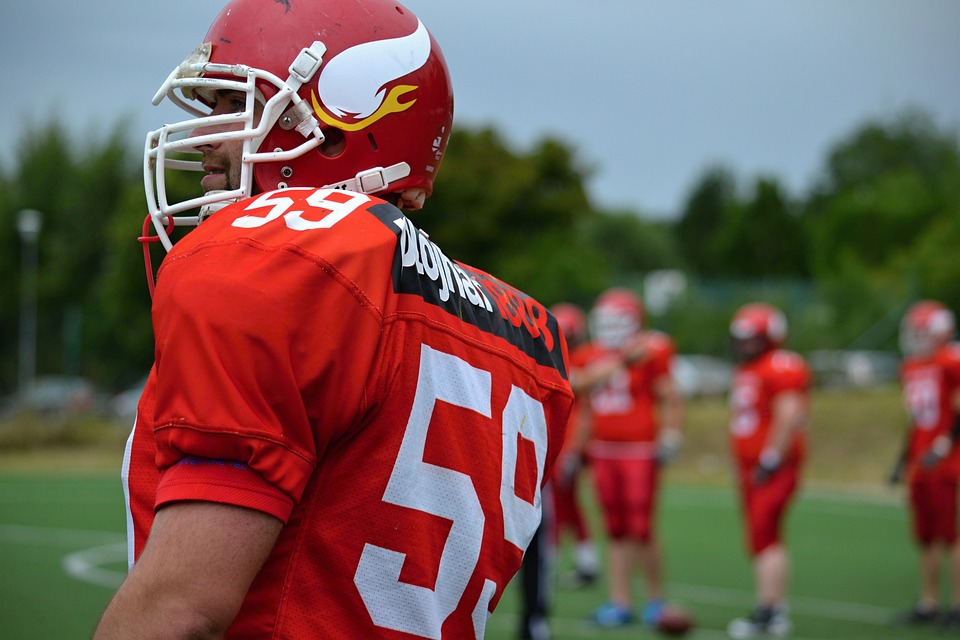 On why the Bengals fell so far short of their goals this year:

“I don’t know what went wrong. I have no idea. I haven’t been able to figure it out. The funny thing is I was thinking about last year’s season. We don’t have nowhere near as much talent as we did this season and we make the first round and fall short. This year, my expectation, what I said early in the season, if we don’t get to the playoffs, let alone the Super Bowl, that this season is a disappointment. To go 4-12 I don’t know what happened.”

On Marvin Lewis coming back as coach:

On where his relationship stands with Terrell Owens right now:

“Me and T are cool. We just finished filming right now. We’re always playing. It’s all in a fun and loving way. Him and I are really good friends and if him and I weren’t getting along, I would beat him up.”

On where things stand with Carson Palmer and if he’s still the right guy for the Bengals:

“I have no idea. This is what I don’t understand. I’ve been with Carson for eight years, going on nine. So what I see from Carson has always looked the same to me. From my eye, when I see him, he looks great. Yeah, he’s the guy, because he’s all I’ve known for the last eight or nine years.”

On who will win the Super Bowl and why:

“The only team two teams that have really been consistent week-in and week-out, that’s New England and Atlanta. I see it being one of those two teams, either Atlanta or New England.”

On whether he’ll be able to coexist with Marvin Lewis next year: