Zach Thomas Calls It a Career

After signing a ceremonial one day contract with the Miami Dolphins, perennial Pro Bowl linebacker Zach Thomas retired from the NFL after 13 seasons, 12 of which he played in Miami. Thomas went to the Pro Bowl  times, recorded more than 1,000 career tackles, and was known as one of the absolute best and fiercest middle linebackers of his era. And he did so despite being shorter and slower than the vast majority of the competition. Injuries, particularly head injuries, made it time for Thomas to walk away though after a failed experiment in Dallas last year. Kudos to the Dolphins for bringing him back to where he played his ball before officially retiring.Thomas joined The Ticket in Miami to talk about how quickly time has passed since he first left Texas Tech and entered the NFL as a fifth-round draft pick, why he knew it was time to walk away, how he had previously said that he would have to be dragged off the field before he would retire, the high point of his career, if he had any regrets, always being labeled an overachiever, and his thoughts on former teammate and brother-in-law Jason Taylor going to the hated Jets.
On how time has flied since he stormed onto the scene in the It flies by fast right. I tell you what, it was 14 years ago that I got started. I enjoyed it, but I mean, I need to pump the brakes a little bit because life, it goes by fast man. I’m very grateful to be with the Miami Dolphins, to finish with the Miami Dolphins, just to be back here, this is my home. I’m just a fan now, I’ll catch your show in the morning some. I tell you what, you know your stuff. You’re from down here right?” 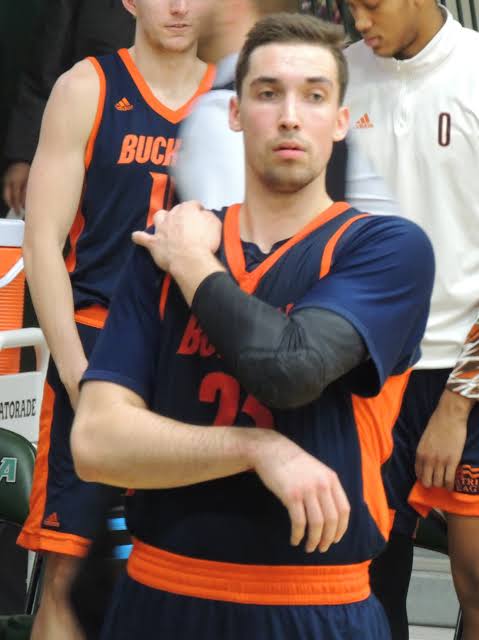 On why now was the right time to walk away:

“Well I’ve been holding out. After I got injured this last year, I’ve been holding out just to announce my retirement just hoping that one day I would feel really fantastic. But it comes to every player – your age is going to catch up to you, your body is going to start letting you down. It’s part of the game, and it’s kind of cruel because once you figure the game out, your body starts to not heal as fast and you’re not the same type of player. But I take a lot of pride in my play and that’s the reason I said hey, let’s get things thing done, I want to stop now. I don’t want to be one of those old guys where people feel sorry for you out there. But I’m just grateful for everything and I felt like it was a good time to do it, the Miami Dolphins did a great job of letting me get in there and do it and get out and go out as a Miami Dolphin.”

On what changed from his statement a few years ago that he was going to play until he got dragged off the field:

“I tell you what. It wasn’t difficult at all when you’re having symptoms and they lasted a long time. I’m not trying to bring up injuries, but that’s when you say hey. Even my last season with the Dolphins, even though I know I only played five games and that’s the reason I was out of here. But I was playing my best football when I did play and that’s when it’s hard to turn the page, because you’re thinking man if I could have just stayed on the field and stayed healthy, those five games, I mean I think I played the best football of all of my years. So I felt like man, now is not the time. So I went to Dallas and tried to fit in there, out of position and it didn’t really work. So that kind of told me, hey, it’s time to shut it down. Don’t be so selfish and think you can keep playing forever. That’s what most players feel like but you really don’t realize it until you’re done. But hey, I’m grateful for my career and I’m happy I got to come back.”

On what the high point of his career was:

“I think it was my first game, it was even before the game was played. They were singing the National Anthem, it brought tears to my eyes and I was like man, I made it. It was the happiest moment and it seems like yesterday. Jimmy’s first year, and I tell you what, just that year if they had told me I would have played five years, I would have took it. I ended up playing really 13, and I’m really grateful.”

On if he has any regrets from his career:

“No regrets, if I were to go back I wouldn’t change a thing. The only thing I would change is I went to Dallas out of position, that’s the only thing I kind of regret. Things worked so well right there in the middle, so why change? I was just trying to fit in because I knew they had a good team, but what do you know, it doesn’t matter how many good players you have, we didn’t even make the playoffs.”

On if he ever felt disrespected by the fact that he was always labeled an overachiever because he was undersized:

“I don’t think so, I don’t think it’s disrespectful. They know you work hard, but you have to have talent to play in this league. There’s a lot of work-hard players that worked much harder than me but couldn’t get out past the college level, or even past high school. So you’ve got to have some talent. But I did use that as motivation, automatically they see I’m short and not one of the biggest guys, you’re already going to be labeled an overachiever because you’re an underdog . That’s the reason I went in the fifth round, because if I could run a 4.5 40, I would have gone in at least the second round.”

On former teammate and recent brother-on-law Jason Taylor going to the Jets, a team Thomas had just said that he ‘hated’:

“It feels the same, it doesn’t change a bit. That’s the business side of it with Jason going out there. But he’s always going to be a Miami Dolphin. You’ve got to look at all the great things, you can’t just take what goes on outside of here. But yeah I definitely hate the Jets. I hope Jason has a record year with sacks, but you know what? I hope they go 0-16.”

On what it was like when Jason Taylor first started dating his sister:

“I tell you what, it wasn’t because he was a friend and everything. It wasn’t weird. I said, just respect her. I don’t care, whatever you’re doing is up to my sister in that whole ordeal. But you know what? Now that you’re talking about the Jets – you know what? I heard every little thing pre-game about my sister and Jason. Every year. I mean they got so nasty. It was kind of funny now that I look back at it. They went at me hard and they even went at Jason saying my sister looks like me with long hair, things like that. They went hard, but those are the things I really miss . The pre-game warmups on the road. They think they’re helping the team out telling you these things, it only motivates you. It was awesome. You’ve got to give it to them. Even though I hate them, they’re passionate fans, but I feel like our fans are even more passionate. And hopefully they do the same thing to all these Jets players when they’re warming up on the sideline.”