With Jeter and Rivera Deals Done, How Long Will It Take Brian Cashman to Land Cliff Lee?

When you’re the New York Yankees and you resolve hot stove topics in the offseason, those answers seem to simply beget more questions. And that’s the case again this year, despite the fact that Brian Cashman signed veterans Derek Jeter and Mariano Rivera to deals.Now it’s all about whether the Yankees will land free agent pitcher Cliff Lee, how much it will cost them to do it, whether they’ll need to get more pitching on top of that, how they’ll deal with the catcher position and if they also go after premiere outfield names like Carl Crawford.Cashman answers some of those questions in the following interview, but certainly not all of them as the topics kick into high gear with the winter meetings. 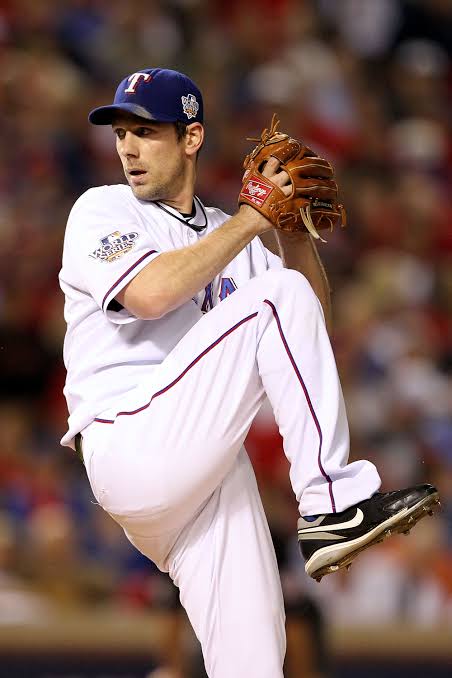 Brian Cashman joined WFAN in New York with Mike Francesca to discuss the tensions between him and Jeter, what it’s like to deal with aging yet significant veteran players, Andy Pettitte leaning toward retirement, the pursuit of Cliff Lee, if those negotiations have begun, if the Yankees will go after Carl Crawford, if they need more pitchers besides Lee and the Washington Nationals’ huge contract for Jayson Werth.

On whether there is any tension lingering with Derek Jeter:

On being in a tough position with key veterans:

“I’ve learned over time to kind of honor the job description and that’s just to put the best team on the field possible and try to do it in the best way possible. I felt real comfortable that our offer, both beginning and the increased ones, were the best ones on the market. I wasn’t trying to be insulting by saying, ‘Hey, go test the market.’ … It was just more trying to speed up the process.”

On Andy Pettitte and whether he’s leaning toward retirement:

“I think every year it gets tougher for him. He loves what he does, he’s excellent at what he does, but he’s in a unique position. I think anybody who’s a parent with young kids that has the financial ability to be there for them if they want to be home, I think that tug of the things that he’s missing really pulls at him. … He has the unique ability to say, ‘Enough.’  He’s going to do that here at some point sooner than later and it might be this year. … Honestly, he did tell me that he’s leaning towards retirement.”

On the pursuit of Cliff Lee:

“Just kinda waiting. I know he’s  a big deer hunter and I feel like, to use a hunting analogy, I climbed up into a tree about a month ago and I’m still waiting for that buck to come in my sights so I can take a shot.”

On whether he’s laid the initial groundwork:

“I’ve tried, but I haven’t made any offers because I just don’t want to make offers to get shopped. I’m just waiting for them to come out. … I’m ready to rock and roll. I’ve done all the preliminary work that’s necessary. I met with the player, I’ve met with the player and his wife and met with his agent several times and had several conversations. They know our interests. They know that we want to be aggressive. I know the limits I’m willing to go to.”

On whether he’ll go after Carl Crawford:

“I wouldn’t comment. I am casting a very wide net with a lot of players, a lot of trade possibilities because I have to be ready to adjust on the run when necessary and so I’m putting ourselves in the position to do that. The heavy lifting was really with the Jeter negotiations and Rivera, as well as the main focus being Lee. That provided a lot of distraction … but now I’m fully up to speed with everything. … I wouldn’t comment on any other specific names. The obvious is Lee, it makes no sense to try to hide that one.”

On whether they’ll need to fill in more pitchers besides Lee:

“I think it’s better to go outside to hedge your bets. … New York’s not a city that really tolerates maybes too easily. Those maybes better become definites rather soon. That’s why it’s nicer to hedge your bets, get your depth and if something doesn’t work out, you can jettison it.”

On the Werth contract:

“Teams do what they have to do. … Sometimes, in the general manager position, you have to stretch above and beyond what makes sense to others at times because people, it’s not an attractive place … and until you can get the ball rolling the other way, sometimes you have to do things that are out of character.”