The Indianapolis Colts are one of the biggest surprises in the NFL this season. After winning just two games a year ago, Indy has already tripled that total and they are right in the thick of the playoff picture in the AFC. Look no further than quarterback Andrew Luck as the reason for the turnaround. Luck was touted as the best quarterback prospect since John Elway during the pre-draft process and hype has surrounded him for years. He’s more than lived up to it in his rookie campaign. He’s not doing it all by himself though. He has gotten some help. Reggie Wayne is having a monster season and has turned into the security blanket that a young quarterback needs and despite some struggles at times, the Indy offensive line is giving Luck just enough time to deliver the ball through the air. One of the players on that line is Winston Justice. Justice is a former second round pick of the Philadelphia Eagles that just never worked out in the City of Brotherly Love. He was traded to Indy this offseason, has gotten a fresh start and given all the issues on the Philly offensive line it seems like a big mistake. Winston Justice joined 1070 the Fan in Indy with JMV to talk about how his health is at this point, how nice it was to have so much time off after a win last Thursday, what he thinks about the Colts offensive line as a whole, what has been the most impressive thing about Andrew Luck, how nice it is to see so many young players play well for the Colts and what he thinks about what is going on with the Philadelphia Eagles. 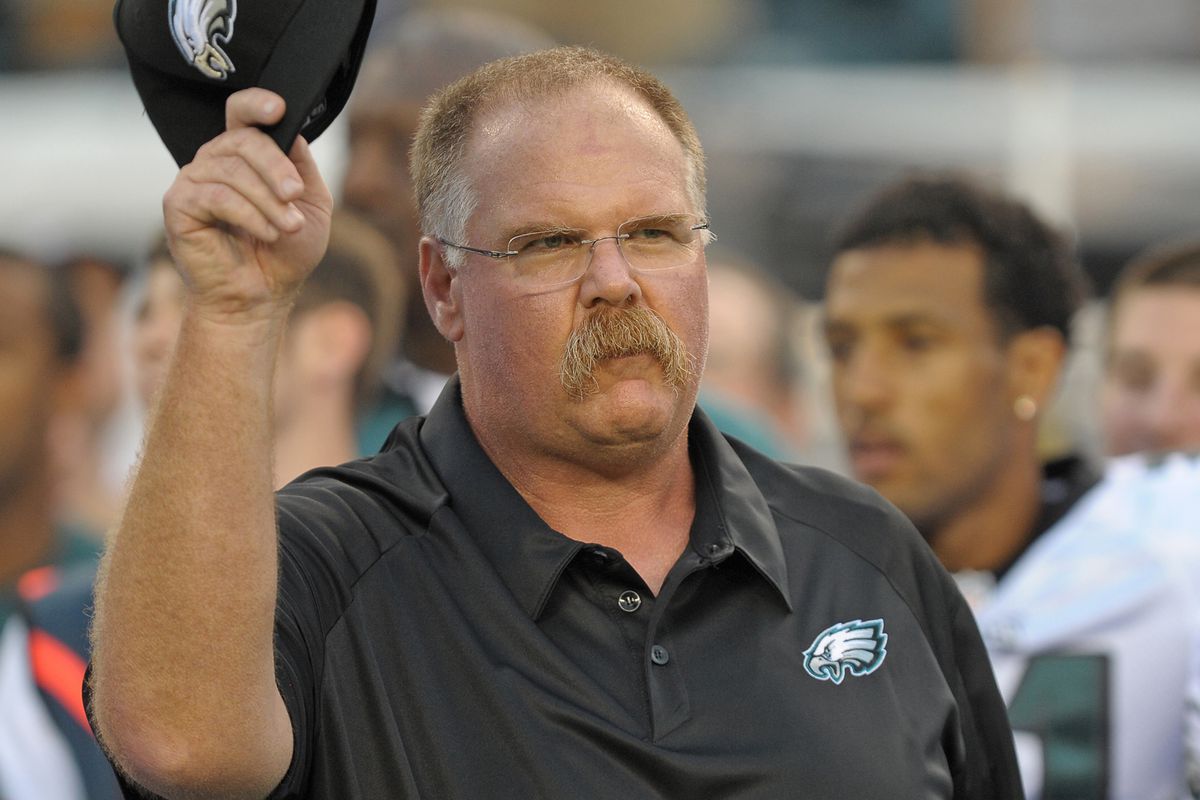 On his health at this point of the season:

How nice it was to have so much time off after a win last Thursday:

On the play of the offensive line as a whole:

“We need to get better. I think the coaches put us in great situations and we need to be put in those situations and work hard in practice. That starts today. Every guy on this line feels like they have something to prove and want to be the best at their position and that’s all you can really ask for at this stage.”

What he thinks is the most impressive thing about Andrew Luck:

“The most impressive thing to me has been his confidence and he never had a wide eye rookie look. He came in and knew he was the guy. He came in the door with something to prove. That’s the most impressive thing to me is his confidence and his poise too. Even when he does mess up he is not rattled. Hopefully we can keep that up.”

How nice it is to see so many young players contribute to the success of the Colts:

Whether he senses how big this game is with the Patriots this weekend:

“Not really. The attitude here is that every game is big. The guys who were here before aren’t really talking about what went on between the Colts and New England but we all know it’s a very big game and this is a must win situation.”

What he thinks of what is going on in Philadelphia:

“I’m not really watching the games that much but you can’t help but hear them going through stuff and I mean every year there is always some type of drama with Philly. Something was going to happen. (Andy) Reid went through a very hard time losing his son. I bet that has a lot to play in the whole performance of the team. Hope they can pull it together.”