Will LeBron And The Cavs Put The Danny Ferry Doubters To Rest?

We all know the narrative by now. Cleveland Cavaliers GM Danny Ferry and the rest of the front brass along Lake Erie better figure out a way to surround LeBron James with the talent necessary to capture a title before King James’ rookie contract expires and he becomes a free agent in. You think the speculation about Jame’s future is already rampant and out of control? Just wait to see what happens when the date that #23 hits the open market draws ever closer. If Ferry can assemble the right pieces around King James before then and the Cavaliers are able to hang a Championship banner from the rafters, then perhaps the Danny Ferry skeptics will mute their harsh criticisms of the former Duke star and instead recognize what he and James have been able to do since arriving along Lake Erie. As the 2008 playoffs are set to kick off in earnest this weekend, it’s worth nothing that the Cavs’ 39-1 home record in 2008 was by far the best mark int the league as CLE waltzed towards the #1 seed in the Eastern Conference, as well as throughout the entire NBA playoffs if the Cavs were to make it to the finals. 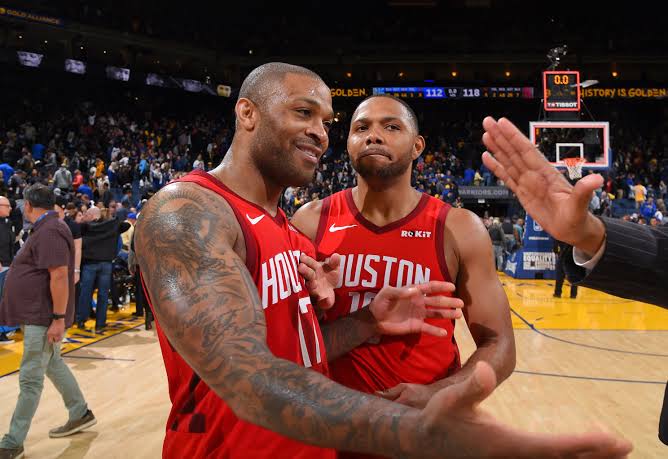 On knowing that the Cavaliers have home-court advantage throughout the playoffs, including in the Finals if they were to get to that point:

“It’s a good feeling knowing that if we do get in a Game 7 situation it will be in our building. It does guarantee us that if we do get in a Game 7, it will be at home. But we’re going to have to go out and play all seven games to get ourselves in a position if we’re going to succeed in that regard and hopefully we’re good enough, the ball bounces our way, we make some shots, get stops and do all the little things that we have to do on a game-to-game basis that puts us in a position to keep moving forward.”

On what he thinks the keys have been to such a a wildly successful season for the Cavs heading into the playoffs:

“I think the keys have been, for me, or the stuff I’ve enjoyed most is the stuff not everyone gets to see. Our group works. They work before practice; they work after practice. The group of guys – they’re competitive as hell and they love to play basketball. And that’s we’ve been able to have a sustained level of success throughout the year.”