When Looking Back at the Numbers, Will Anyone Remember Arian Foster Was Slapped on the Wrist?

Arian Foster posted a franchise record-setting 74-yard touchdown run. That long carry was one of 16 that added up to 131 yards for the leading rusher in the NFL. Oh, and he also scored a touchdown on a reception in the Houston Texans’ victory over the Oakland Raiders on Sunday.Did I mention that all of that came after fantasy football owners with Foster on their team spit tacks about the fact that Foster was benched by coach Gary Kubiak for violating team rules? No I didn’t, because at this point it doesn’t really matter. The Texans got the victory and Foster posted numbers like he never missed a snap.Arian Foster joined KILT in Houston with Rich Lord to discuss his benching for violating team rules, his performance once he got in the game, the offense’s performance overall, his teammates’ reactions when they were told he wouldn’t play in the first quarter, what actually happened to earn the punishment, whether it had anything to do with him getting a big head due to early-season success and moving forward from the issue. 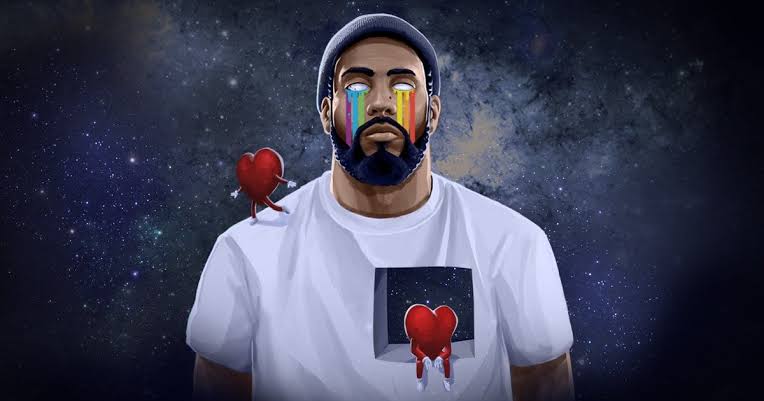 On being suspended for the first quarter and change for violating team rules:

“I let my team down. I wasn’t able to compete out there in the first quarter, but that’s all in the past now and we’re all about moving on here.”

On his performance once he was able to come off the bench:

“It’s hard watching the team out there, playing when you’re not able to. But we did, we got it going and it’s all in the past now and we’re all about moving forward.”

On the offense’s performance in the victory:

“We felt like we could, it’s just all about executing. We’re down some guys and it’s all about players stepping up and being accountable for each other and that’s what we did.”

On whether his teammates approached him after learning he’d be reprimanded:

“Yeah, some [guys] came up and expressed their concern, or whatever. I listened to all of them and took it to heart. I had a talk with myself and I just needed to get things right off the field and I’m going to do that. That’s the last time you’ll see that out of me.”

“There’s no need to dwell on it or even mention it, really, publicly. It’s just that I didn’t handle my business off the field and I got disciplined for it. And it’s rightfully so. I take full responsibility and I apologize to my teammates for it and it won’t happen again. We’re all about moving forward here.”

On having such a big game: