Was It Really 30 Years Ago?

Shockingly, it was thirty years ago.  The match-up of Magic Johnson and his Michigan State Spartans and Larry Bird and his Indiana State Sycamores still remains the highest rated hoops game ever televised in the US.  Just like with the Lakers, Magic Johnson got the best of Larry Bird winning the national title 75-64.Many say this is the game that put college hoops on the map.  Especially financially.  In 1979, the tourney grossed $5.2 million in TV revenue.  In CBS paid $6 billion for the broadcast rights.  Which means that CBS basically owns and controls what happens with the NCAA Tournament.Jud Heathcote was the coach of the 1979 Michigan State Spartans and had the best seat in the house that day.  He joined Dave Grosby on KJR in Seattle to discuss his memories of that game.

“We just had our 30th reunion and it’s amazing, they put on the Notre Dame game and Magic knew every single play before it happened.  We challenged him on that and he said ‘I still watch those tapes whenever I’m flying from business meeting to business meeting’  in his airplane. So not much has changed with Magic, he’s still a basketball freak.” 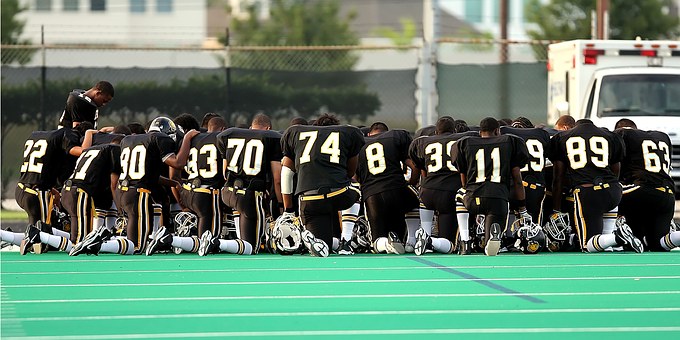