For so long the Los Angeles Clippers have been one of the punchlines in the NBA with so many failed first round picks but the Clippers took a huge leap a season ago. After so much heartache, Los Angeles won 40 games in a shortened season, they made it to the playoffs, won a series against the Grizzlies before being swept by the San Antonio Spurs and showed that they have a nucleus in place with Chris Paul and Blake Griffin that will keep them relevant in the NBA. There is a lot of work to do and there are a lot of strong teams in the Western Conference, including the team they share the building with but the Clippers jokes won’t return for a while. Vinny Del Negro joined ESPN 1100 in Las Vegas with Steve Cofield to talk about coaching in Los Angeles, on the mix of young players and veterans in LA, when he expects to have Chris Paul back, the differences between Chicago and LA, and the competition between the Clippers and Lakers for the top spot in LA. 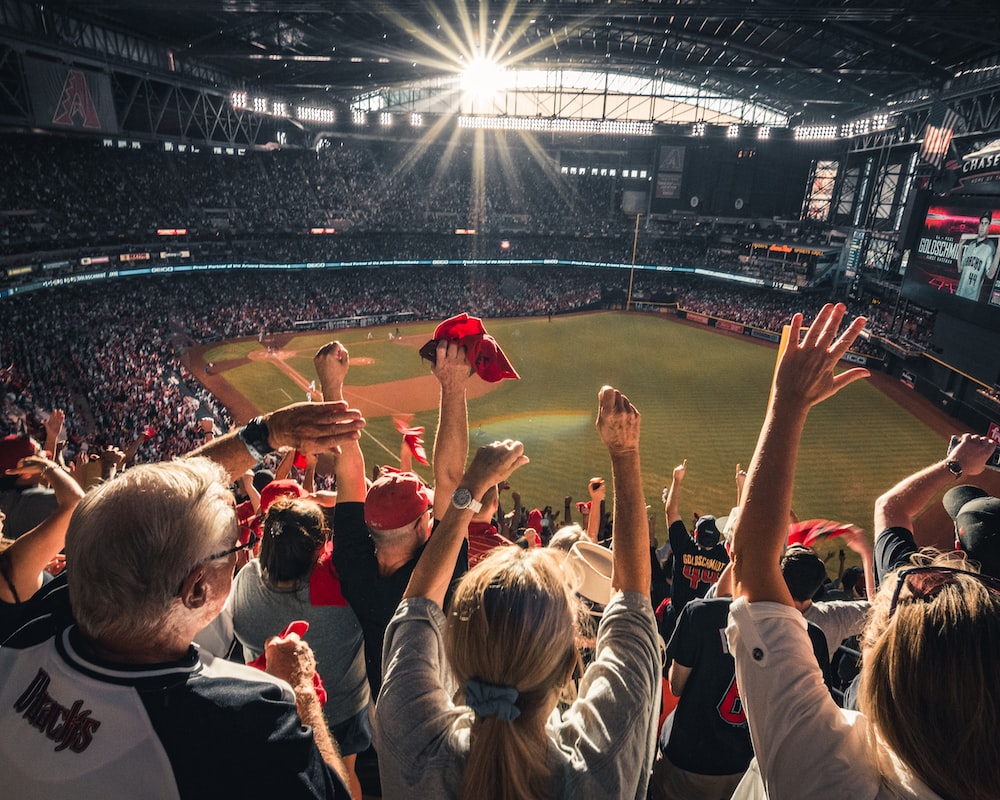 On coaching in Los Angeles:

“I love coaching in LA. I love what we’re doing here with the Clippers and we have a lot of work to do still but I’m excited about the season and I’m excited about the direction of the team and the organization and we’re looking forward to coming to Vegas and having a game against Denver.”

On the mix of young players and veterans in Los Angeles:

“No question. I think we have some great character guys, a lot of experience now and I think a good balance on our roster, our young guys are developing so I’m excited. We’ve got a nice balance in terms of some younger guys in their prime and some veteran guys and some depth now. On paper it looks good but we still have to come together as a team and that’s going to take some time to build our chemistry and we still have some injuries right now. Guys are out a little bit but hopefully they will be back soon.”

When he expects to have Chris Paul back:

“Chris is very competitive, he wants to be out there and he’s doing a lot of non-contact things in practice right now, him and Chauncey Billups. Sometime in China, maybe when we get back but there’s no timetable for those guys. On a daily basis we re-evaluate and then make decisions that way but both guys are in good condition, they’re ready to go and looking forward to getting them both out there healthy and they give us a different dimension and different level of play when those two guys are out there.”

On the difference between Los Angeles and Chicago:

“Just two huge markets obviously in the league. Chicago had incredible tradition with Michael and the championships and it’s just an unbelievable sports town in general. Then LA is another huge market and sharing the building with the Lakers, but obviously the Clippers, a different background than the Bulls in terms of success and consistent success with championships, so my thing coming in was to change the environment, change the culture do everything first class, get free agents to want to come because LA is such a great city and the Clippers organization has done everything we have needed them to do. Mr. (Donald) Sterling has stepped up and our practice facility is as good as there is in the league and we had a very productive summer there with a lot of players. Heading in the right direction and it looks good on paper but we will have to continually build together, work together and build the chemistry so the team can consistently be successful and I feel we are doing that.”

Whether he is concerned about the Lakers in the battle for Los Angeles:

“We only play the Lakers four times per year. It’s only four games so obviously there is a little bit more involved because of the situation, but the Lakers have had so much success over the years and were trying to get where we can be in the playoffs on a consistent basis and be a contender and fight for our position. It’s easy to talk about on paper or whatever but you have to go out and do it. Last year was a step in the right direction, re-signing Blake this summer, getting Chris Paul last year, the free agents we talked about so we’re headed in the right direction but we have to continually win, continually put ourselves in the playoffs and put ourselves in a position to be successful. Over time we can build our own tradition in some aspect that obviously make our neighbors think about that a little bit.”