There were times during this past NBA season where it appeared that Vinny Del Negro was on his way out of Los Angeles. Reports came out that the Clippers’ head coach had lost the locker room at the same time that the team was noticeably in a funk. But they righted the ship, made the playoffs and won their first series over the Grizzlies.
Del Negro certainly knows that such criticism is part of being an NBA head coach. And it only becomes a bigger part of it when you coach in a major market like Los Angeles. But that didn’t stop him from coming out and characterizing it as unfair. Vinny Del Negro joined KTCK in Sacramento with Grant Napear to discuss the concern over Blake Griffin’s latest injury, if his style of play is conducive to such injuries going forward, changing the culture of the Clippers, adding Grant Hill, what he learned from coaching in Chicago and the criticism he faced this past season. 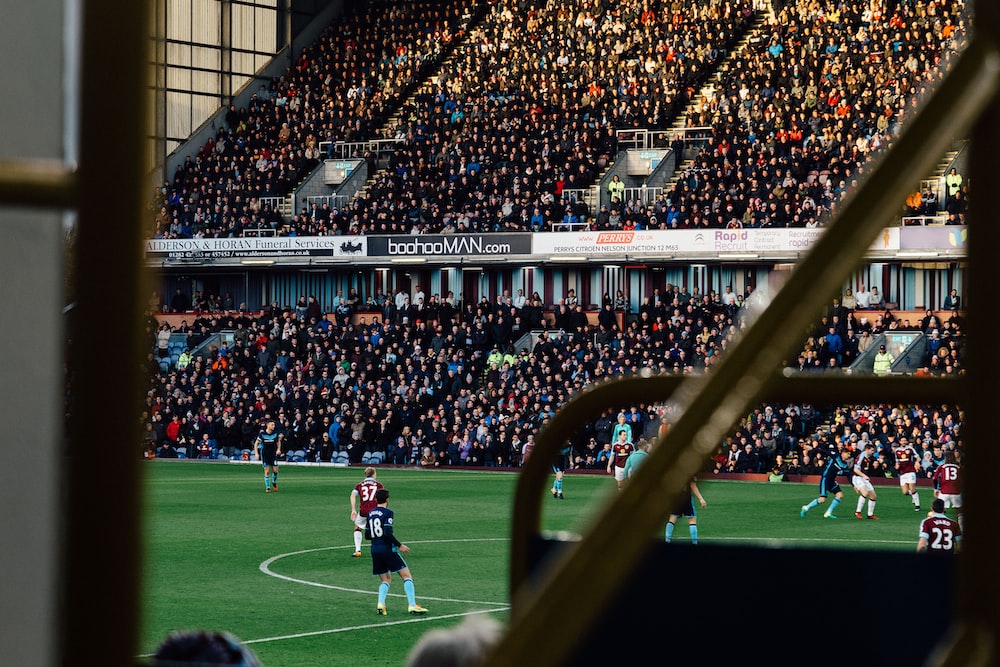 How concerned are you about Blake Griffin’s knee?:

“It’s just part of the injuries and you have to deal with those things. Everything went really well [with the scope]. I talked to Blake. He feels good. Now he’s just got to get ready for training camp — get the rest, get the therapy. But, everything went smooth. The doctors were pleased with everything, so I don’t see it being any problem.”

Do you think his style of play is conducive to these types of injuries?:

“Well, we’ll see. What makes one of the greatest strengths Blake has is obviously his athleticism and he’s a worker and he plays hard. Obviously he’s very athletic and he’s going to use that to his advantage. People tend to forget he’s only played a couple years in the league. Let’s give this kid a little time to develop, to understand the game better, to do things. He’s done an incredible job just in the two years he’s been in the league so far. The ceiling is very high for Blake.”

Talk about the change in culture to where now players seem to want to go play for the Clippers:

“That was the goal when I came in. It really started, people talk about Chris and obviously he’s had a great effect, but Blake is where it started. We don’t have an opportunity, probably, to get Chris without Blake. Blake, the way he’s played, the things that he’s done for the organization, that’s why we’re so pleased, obviously, to get his contract situation finished. When I came in, it was all about trying to get the right pieces, the right players, create the right culture, do everything first class. Guys know that we’re going to do things right and we’re going to try to play the right way and make our fans proud and do whatever we can to win basketball games.”

What does adding Grant Hill do for your team?:

How much did coaching in Chicago prepare you for coaching this team in L.A.:

“All the experience absolutely helps. I had a tremendous opportunity in Chicago and was very fortunate in a lot of ways and just tried to take advantage of that — work hard, be prepared, stay organized and learn. And the more you’re in it, the more you become comfortable at things and hopefully do a better job of being more consistent on things and just get your philosophies implemented. Every team is different, every year is different, but obviously now going into my fifth year, with this team, with the leadership that we have and the players is obviously very exciting.”

Was the criticism of you and the placement of you on the hot seat last year fair, unfair or do you just accept that’s the way it is in this day and age?: