Vince Wilfork on Week 3 matchup: “It’s not going to be easy for us. I sense a different Buffalo Bills football team.”

Vince Wilfork sure showed the football world the kind of athlete he is after his interception of a Philip Rivers pass late in the first half of the Patriots-Chargers game last week. With 19 seconds remaining in the first half and a new set of downs, Rivers starred down Mike Tolbert for an easy completion on an out route, but big ole No.75 had other plans in mind. Wilfork batted up Rivers pass and then grabbed the ball out of the air before rumbling down and being tackled at the San Diego 30-yard line. It was a careless turnover by the Chargers offense and an unbelievably acrobatic play by the Patriots defensive lineman to help stop the Super Chargers from at least tacking on three points to end the first half.The Patriots defense stiffened once again in the 4th quarter and closed out the Chargers for a 2-0 start to the season. Wilfork believes the Pats defense must become more consistent and this challenge won’t get any easier heading into Buffalo this weekend.Vince Wilfork joined WEEI in Boston with The Big Show to discuss his interception of Philip Rivers late in the first half of the Patriots-Chargers game last week, some of the comments his teammates have made to him regarding his interception off Philip Rivers, the Patriots defense keeping teams in check early in ball-games, his impressions of the Buffalo Bills from what he has seen on tape from the first two weeks of the season and Ryan Fitzpatrick coming up big in crunch time against the Raiders last week. 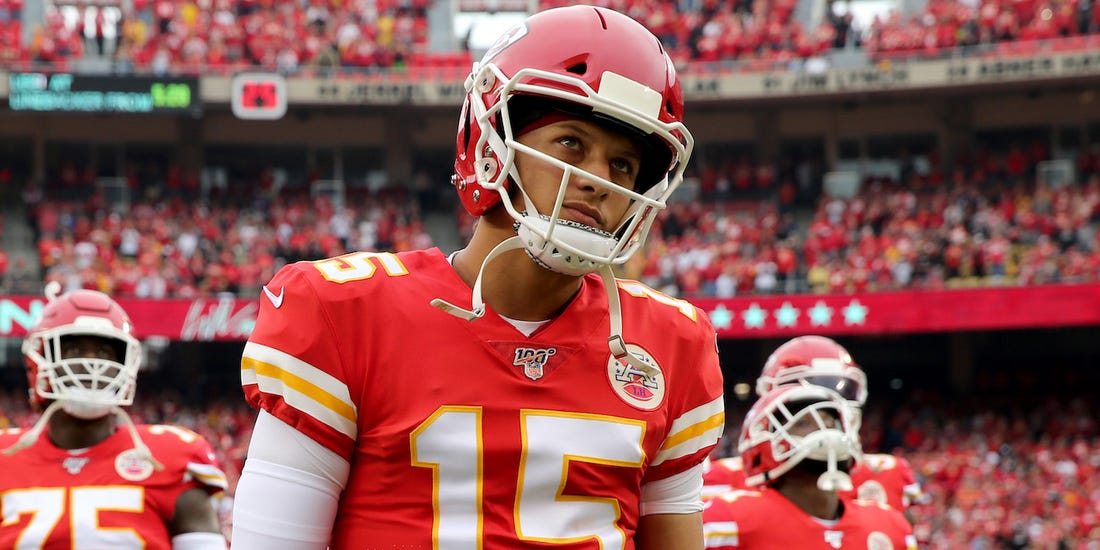 I thought you would take that interception to the house. What happened?

“I’m just happy I actually held onto the ball. Looking back at the play that was actually a heads up play by Devin McCourty. He saw Mike Tolbert coming down the sideline. I had no idea he was even coming. He actually made…it was a penalty, but he made a heads up play. We kept possession of the ball. Sometimes you get penalties and you’ll be like ‘We don’t want penalties, but that penalty, we can live with that one.’ “

What were some of the comments that your teammates made that stood out or made you laugh?

“Really nothing that made me laugh. Everything they said I knew was true. A lot of things people have been saying like ‘You were rolling. Man you was moving pretty fast. I didn’t know you could get up like that.’ But like I said we always joke  who’s the best athletes on the field? The offense says they are. The defense says they are. We always have debated back and fourth, so I was just happy to get a play like that and showcase a little skills.”

The Patriots defense is making big plays, big interceptions, and causing fumbles when you need to. Do you need to find a way to keep opposing offenses in check though early in the game?

“Right now the best thing we can do as a team is, and especially as a defense, just play more consistent. You see a bunch of plays being made and then you see a bunch of plays that we are giving up. We definitely have to be more consistent, but at the same time starting off with an away game at a division rival with the Dolphins. Every year they play us tough. We know going down there that we are going to have to play some football to walk away with a ‘W,’ which we did. To come right back around with another great team in the San Diego Chargers, so it’s not like we are playing a team that isn’t worth a crap. We played some pretty decent football teams and both situations it eventually came down to the 4th quarter last night, down to the last couple of minutes in the game, so the team showed a lot of poise. We stuck together even when things were going right, even when things started going down. We stuck together. That’s one of the things that Bill Belichick wants to challenge us with…toughness. We showcased some mental toughness last night being in some situations where our offense turned over on downs and we had to take the field. We took the field and got the ball right back to them. That’s just situational football to be able to show mental toughness. I think we handled it pretty well, so going forward we have to continue to do that and also be more consistent, so I think we’ll be okay as long as we keep doing the good things right and eliminate some of the bad stuff. We’ll be okay.”

You’ve been in the league since 2004 and you’ve never lost to the Buffalo Bills. What have you seen from Buffalo in the first two games?

“Man they are a very explosive offense. They are making a lot of plays and scoring a lot of points. That’s what we’ve seen. It’s not going to be easy for us going to Buffalo and thinking we are just going to walk in and say ‘Hey we are the New England Patriots. We are going to walk away with a win or hey we beats you guys ‘X’ amount of times in a row. You gotta give us a game.’ I sense a different Buffalo Bills football team. I mean they got everything working for themselves. They plan high. They are riding high. They making plays. Big plays. They playing as a team. We are going to have to go in there and play some real good football because this is definitely not a Buffalo Bills football team from the past. They are actually a pretty good football team.”

When it all counted at the end of last week Ryan Fitzpatrick came up big against the Raiders. What did you see?

“I seen that. Like I said it’s a different football team. It’s definitely a different Buffalo Bills football team and they plan very, very, well this early in the season. We are going to have to do our homework. We have to get on our studies tonight and look forward and put every bit of effort we have in this game plan because I think it is going to be another tough week for us. It’s on the road too, so we have to go with some good football in order to be successful in Buffalo.”