So last year wasn’t a fluke for Victor Cruz. The salsa-dancing wide receiver is off to a Pro Bowl-caliber start after a breakout 2011 season, and the Giants are looking like a top-tier Super Bowl contender yet again. That’s especially the case after the G-men went into Candlestick in San Francisco on Sunday and dismantled the very dangerous 49ers in a 26-3 victory. Victor Cruz joined Mike Francesa on WFAN in New York to discuss Sunday’s big victory in San Francisco, how he feels after a hard fall, the 49ers’ inability to talk trash with the game out of hand, next week’s opponent, the Redskins, and the level of confidence in Big Blue’s locker room right now. 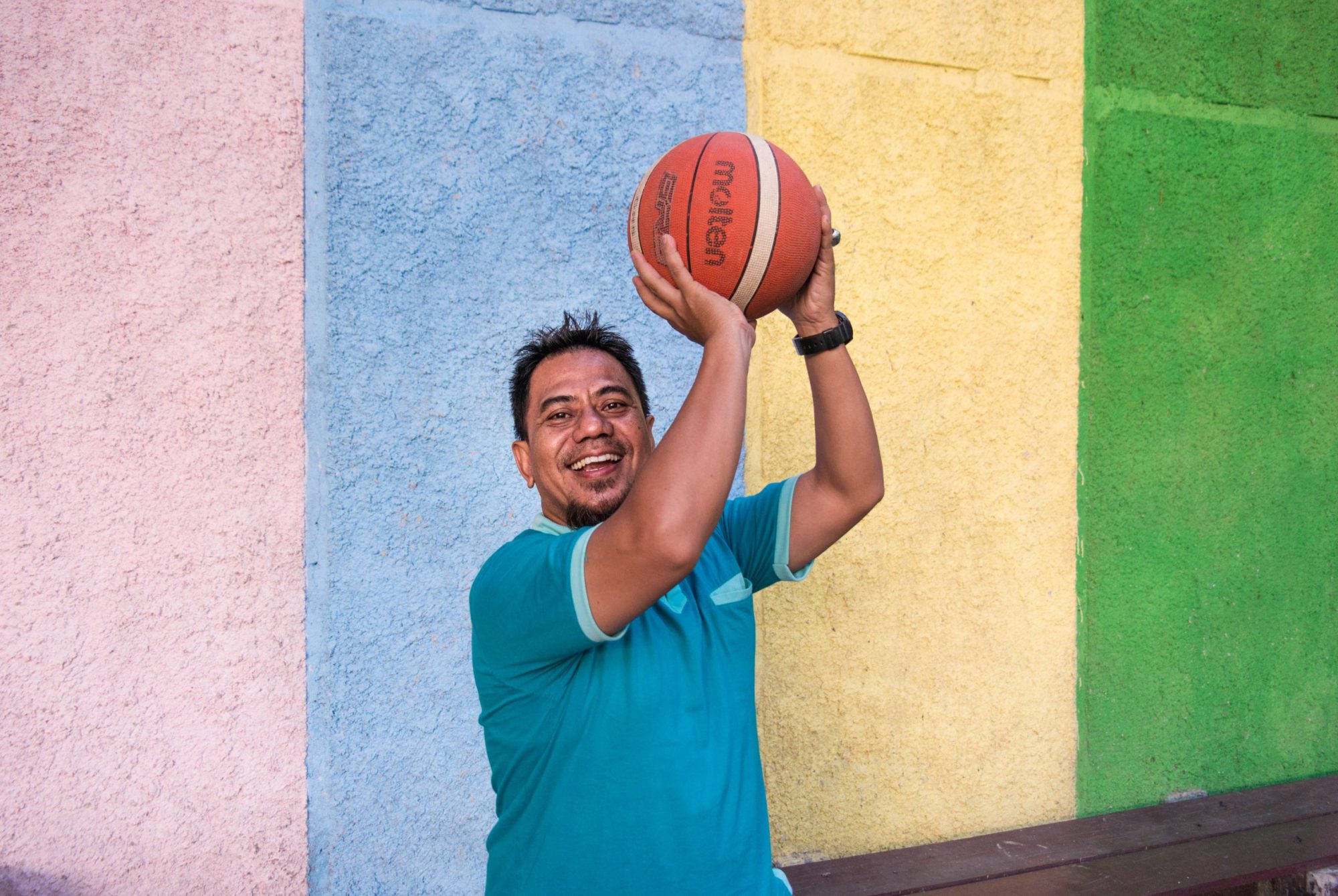 On how he feels after falling awkwardly Sunday:

On if the 49ers defense was quiet when New York took over the game:

“They weren’t saying much. The first couple of drives we were chatting a little bit, but after I scored one and we kept them out of the end zone pretty much the whole game, they didn’t have much to say in that second half.”

On their next opponent, Washington, who beat them twice last season:

“Last year they came out and flat-out just punched us in the mouth. We weren’t ready for those games and we weren’t prepared to play. They were our opener last year and we came down there and we didn’t play well. And the second time around, it was tough for us and they stopped our run and they did a good job of playing against us. And it was a tough game. So this time around, I feel like it’s a different team, different mindset that we have, and we’re going to be up for this game, no question about it.”

On the potential to overlook the Redskins after such a big win out west:

“Not at all. We need to get a victory in this game and we need to come out early and establish what the game is going to be like. And I think not only myself and the offense, but the entire team knows what type of game this is going to be. And we’ve gotta come prepared.”

On believing they can beat anybody:

“We feel like we can play with anyone. We feel like any time we lace up our cleats we can go out there and win and compete with any team.” 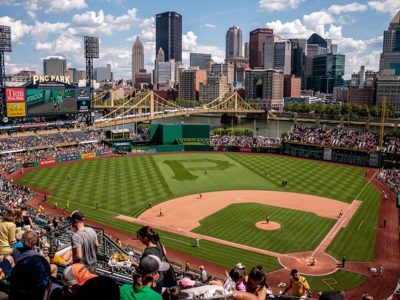 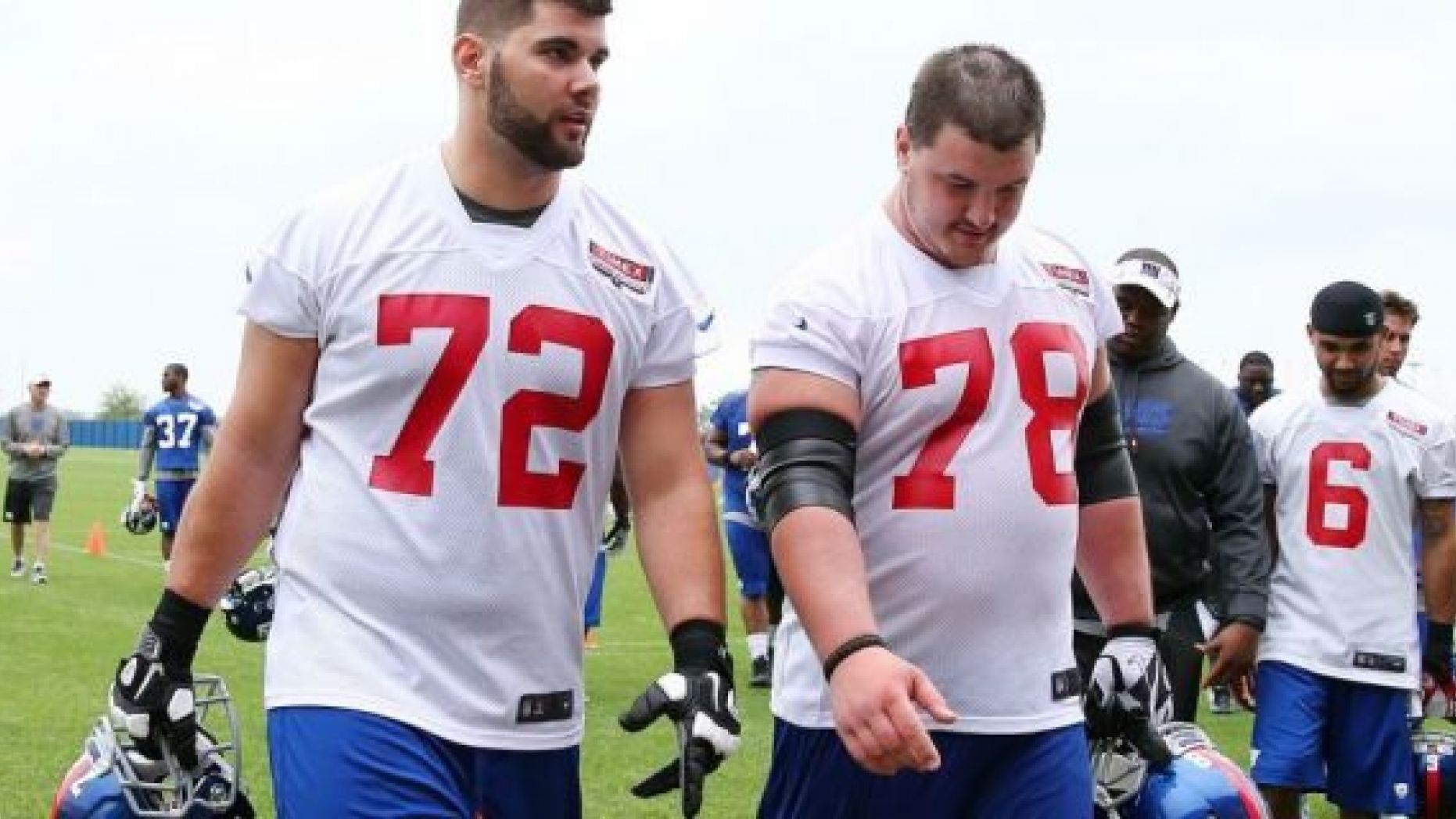