After leaving one of the premier jobs in college football, Urban Meyer landed on his feet at ESPN when they hired him as a full-time college football analyst.  He stepped down a month ago after six seasons at Florida, which included winning two BCS Championships, so that he can spend more time with his family.  I mean, how can you blame him?  Meyer’s new job will not be as time-consuming and stressful and he will be able to give his opinion on the game he truly loves.  Although he will miss the game itself, he won’t miss everything that comes along with it, i.e. long days at work, recruiting violations, players getting arrested, etc.  I am sure Meyer is going to get bored with all of the free time he will have on his hands and one day have an itch to return to the game he left behind.  Will he ever coach again?  Only time will tell. Urban Meyer joined 1070 the Fan in Indianapolis to talk about whether he ever thinks he is going to get bored, how his ESPN job came about, and if he will ever get back into coaching again. 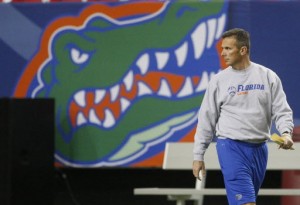 If he wakes up thinking to himself that he does not have to deal with being a football coach anymore:

“Well I miss a lot of it.  There is a lot of it that I don’t miss.  Coaching the great game of football I miss terribly, the stuff I don’t miss, the family.  I am leaving here at about three o’clock to pick up my son Nate and we got karate and then baseball afterwards.  There is so much I am looking forward to.  I am very blessed to be able to do this.  I know a lot of guys that have always wanted to step away from the game awhile and spend time with family and reevaluate and that is currently what I am doing.”

Whether he ever thinks he is going to get bored:

How his ESPN job came about:

“I actually had a chance in ’07 to do a Fox Sports National Championship game, they called me and I said, ‘You know what?  I am not going to coach forever, why don’t I try this.’  So I went and did the LSU and Ohio State game on Fox and I had a ball doing it.  And then this year immediately when I stepped down they called me and asked.  They wanted to do it right away so we did a little bit.  I backed it off until Christmas, I went up to Bristol and did the Utah/Boise State studio work and then they asked me to go out for five days to the National Championship game with Shelly and it was awesome.  My biggest fear was the people, who you are working with, and the people I had a chance to work with, I can’t even tell you how great they were to me and Shelly.  You are talking about Herbstreit and Fowler did great, Desmond Howard, the sitting producer, I could just go on and on.  The way they treated us was fantastic.”

What is going to be next for him and ESPN:

“The next thing is going to be the draft and spring practice, and then we are talking about doing a series before the season ‘Training Camp’ like a coaching one-on-one where you break down offense, defense, kicking game and I really look forward to doing that and we did a little piece during the National Championship game on the spread offense, got a lot of speaking things coming up, but most importantly my son’s baseball team and my daughter’s volleyball and just getting back to the real important things in life, that is your family.”

If he will ever get back into coaching again:

“I don’t know.  I don’t know that but everybody keeps asking me that.  I was watching that Super Bowl and sitting there, if you could just do the part of coaching that is allowed and not have to worry about all of that nonsense that has really developed in the college game, that is what I am familiar with.  It is out of control with that stuff right now and we have got to get that back on track.  25 years ago, and I am sure you know, if you had to deal with some of the stuff you are dealing with the off-the-field, the agent issues, the violation issues and all the garbage that is out there right now I certainly would not have gotten into coaching.  Hopefully with the powers that be and all the right people, I know one thing the NFL Commissioner has got a great outlook the way he is attacking the NFL right now and trying to bring respect and order, and I just love the way he is approaching it.  If college football gets that we will have a chance to get back to that great game we all love.”

Tim Tebow Wants To Play For Jacksonville; Thinks Urban Meyer Will Be Back For Spring 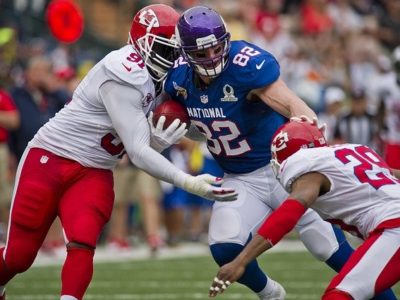 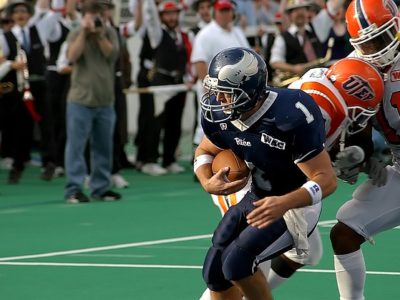 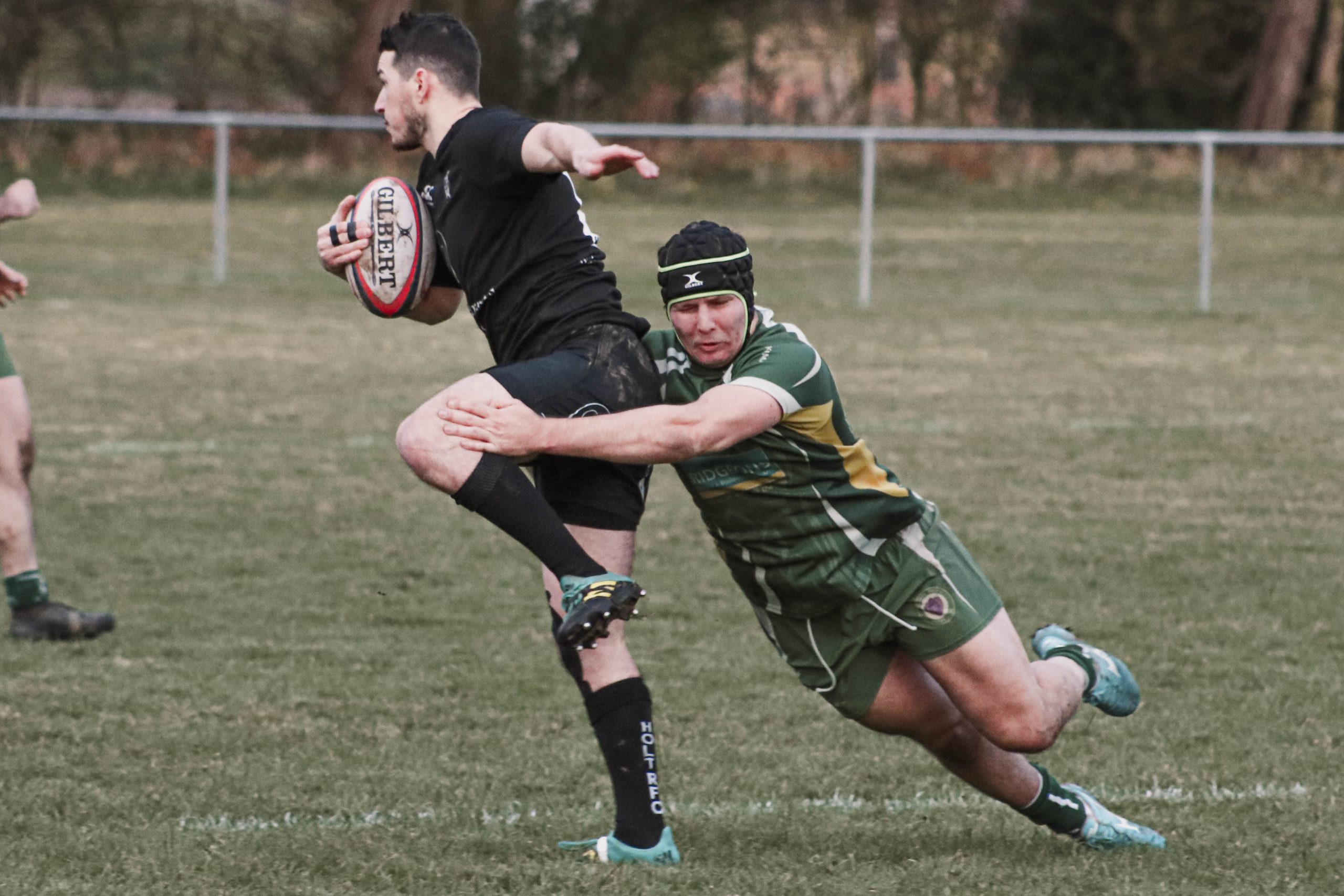