It’s been a roller coaster of a couple years for Tyrann Mathieu, the former Heisman Trophy finalist who found himself without a team after off-the-field issues. Now Mathieu hopes to hear his name called at the upcoming NFL Draft. The process to getting there has obviously included meetings with potential suitors, and Mathieu says he’s been open about his past while explaining why things are different now. Tyrann Mathieu joined WWL in New Orleans with Deke Bellavia and Bobby Hebert to discuss going through a pro day, why it was important for him to train outside of Louisiana, what he’s learned in the last couple years, the NFL’s track record for giving guys another chance and the toughest question he’s being asked by potential future employers. 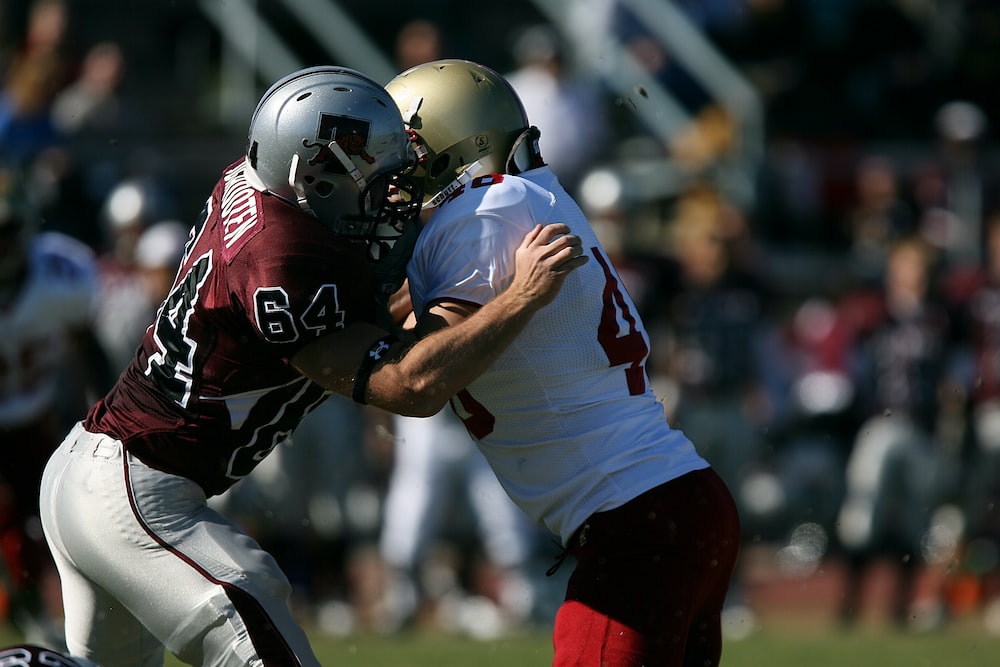 “For me, you just have to embrace the moment, embrace the opportunity to get in front of those guys, and be honest with them. Hopefully that kind of develops a relationship moving forward into the draft. It’s a long process. It’s extremely tough, man, and extremely slow at first, but I think right now, heading into April, everything is cooling down.”

How important has it been to be training in Florida and just to kind of get in a different environment?:

“Louisiana’s always home for me; it’ll always be home. But I think my situation, I just had to get away, just to get a fresh start, a piece of mind moving forward. I’ve been real bless and I’m extremely grateful for the opportunities that are in front of me. … I’m just really embracing the opportunity, and it’s been fun.”

What are some things you’ve learned through this whole situation?:

“It’s just about being humble and taking everything one day at a time and … and embracing the process. That’s been the biggest thing for me, just about me being honest, me addressing my issues, but also about me wanting to move forward in my professional career and just play football. I think everything’s kind of coming together now. It kind of started off as a big old puzzle, didn’t know what was going to happen, but now I think everything is coming back to life.”

On the NFL having a track record for giving guys who have been in some trouble a chance:

“I think back to my career at LSU, I didn’t want to stay out of trouble. I didn’t want to do the right things. I wanted to get high. Now it’s a different approach; I’m looking at it a different way. It’s not a mind game. It’s really about what I want to do … and how I want my life to be going forward. It’s been a roller coaster, man.”

What’s the No. 1 question teams are asking you right now?:

“It’s the marijuana. They bring it up constantly. It’s really about, they ask me: Why couldn’t you stop and why didn’t you want to stop? … Those are the toughest ones. Those are the ones that you have to be most honest about. For me, the same thing I just told you, I didn’t want to stop. I just didn’t want to reach out for help. I thought what I was doing was OK, but it’s not.”

Have teams been thinking about you as a starting cornerback or maybe more as a nickel?:

“Different teams have different things in mind. There’s been a lot of teams that have said, ‘We want you to come in and be our third cornerback, play a certain percentage of plays and return kicks for us.’ But there’s other teams that want me to come in there and actually fight for a starting cornerback position. So I have that in mind. I want to go out there and be the best cornerback I can be. My biggest thing is I just want to put on a helmet again.”