Before last season, there was avid speculation Lamar Odom was not going to return to Los Angeles in search for greener pastures via free agency, but Lakers owner, Jerry Buss, called his bluff and shortly thereafter agreed to a multi-year contract.  Besides on the court, that was probably the best move Odom has made in his career because they now have their sights on a three-peat after winning it again last season.  After getting married last year to the ugliest of the Kardashian sisters, Lakers’ fans feared Odom’s production would fizzle out, but he has remained an integral part of this team and was a huge reason why they hoisted another banner in the rafters of the Staples Center.  Almost two months into the season, the Lakers have their work cut out for them as the Spurs and Mavericks are playing better basketball than them right now.  Will they make it to the Finals this season?  I am not sure, but if you ask Odom, the Lakers are already there.  It’s just a matter of who they will play. Lamar Odom joined Dan Patrick to talk about what Ron Artest was like as a teenager, how different the team is with Andrew Bynum on the floor, and who he expects to face in the NBA Finals. 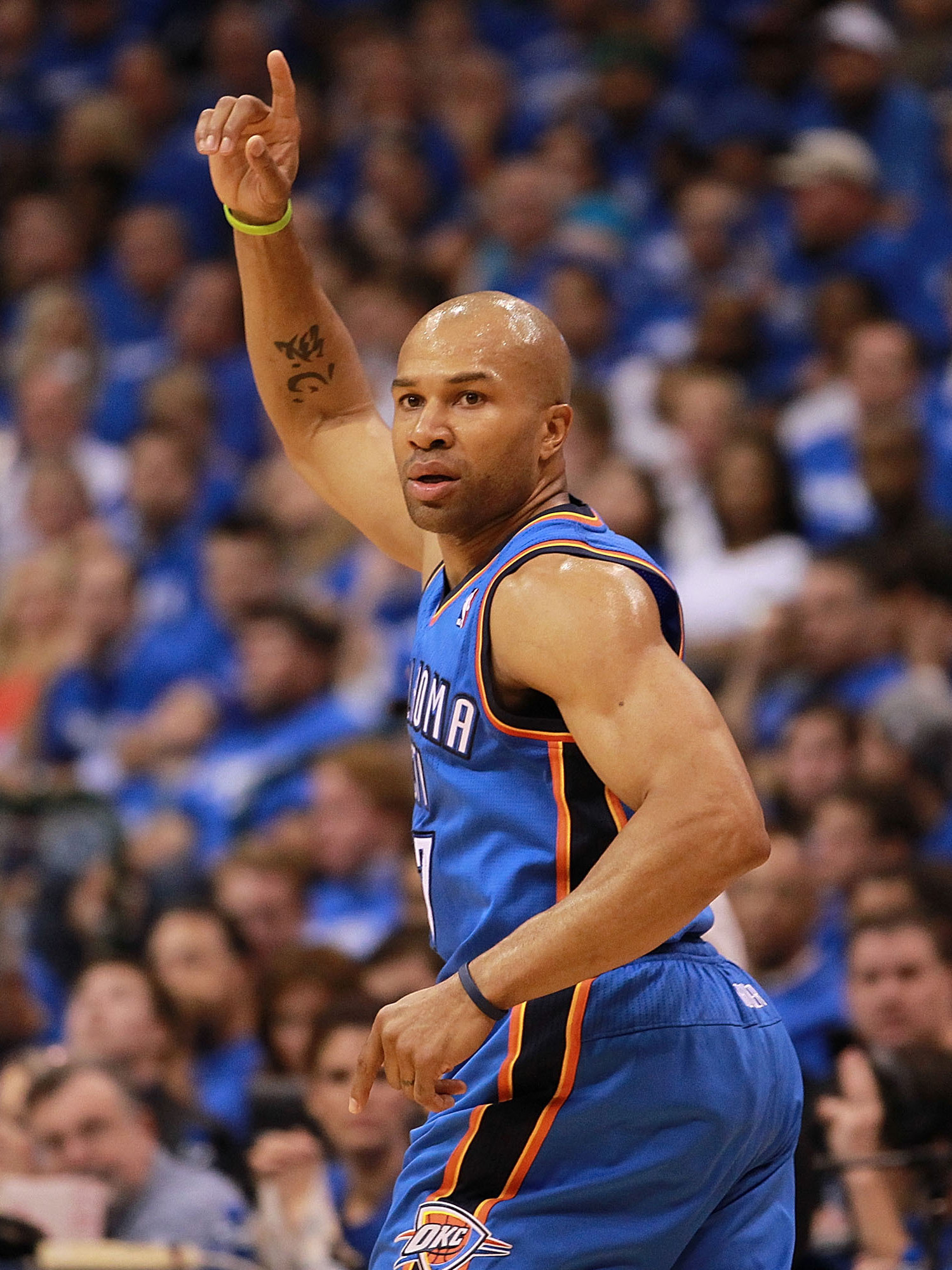 Whether Ron Artest was crazy as a young kid growing up:

“I wouldn’t say crazy.  I would say more spontaneous.”

How different the team is with Andrew Bynum on the floor:

“Of course defensively we are allowed to make more mistakes.  We can defend the rim so much better.  He gives us, his defensive presence.  He is 7-feet 300 lbs and he protects the basket and that way we are able to gamble a little bit, cheat the game a little more.”

Who he expects to face in the NBA Finals:

“Can I give you an either/or, or just one team?  Basketball is complex, especially in the East.  If I say the Miami Heat, the Boston Celtics would look at it and chop them down.  If I say the Boston Celtics, the Heat will look at them.  They have got to be grinding if I say Orlando.  Then you got the Orlando Magic sitting there saying, ‘What the hell?  What about us.’  So I think either of those three teams.”