Johnny McEntee simply wanted to make a video that could stand up to the trick shot performance showcased by the Connecticut women’s basketball team. Now UConn’s backup quarterback is a YouTube phenomenon.McEntee and a pair of friends spent a recent Saturday filming McEntee’s trick shots with a football. If you’ve somehow come this far without seeing him knock water bottles off his kicker’s head from 20 yards away, drill a shot into a basketball hoop from the upper deck or smack a Dominos pizza sign off a delivery truck, you’re in luck.Now McEntee says he’s maybe gotten a bit too famous. He didn’t expect all the hype to come with his trick shot video and it’s probably time to prepare to attempt to win the starting gig.Johnny McEntee joined WEEI in Boston on Dennis & Callahan to discuss where the idea came from to make the video, how many takes the average trick shot took to accomplish, how long it took them to complete the whole video, if other quarterbacks could accomplish the same feats, why he hasn’t been starting for the Huskies, the transition to the new coaching staff after Randy Edsall’s departure and all the hype surrounding his trick shots. 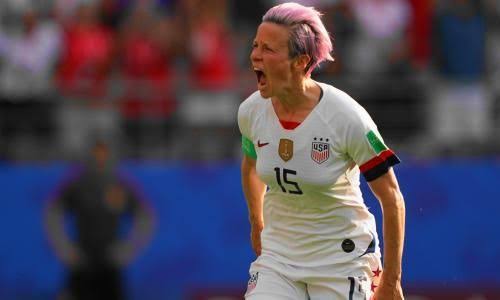 Who came up with the idea for the video?:

“We got inspired by one of our women’s basketball videos. They made a trick shot video, so we wanted to make a football one. … We never knew it would get like this.”
How many takes did it take on average to make those shots:

Is this something special or can other quarterbacks like Tom Brady do it?:

“Yeah he could do it, no question. I just don’t know if he wants to sit around on a Saturday.”

Did it take all day to film?:

“This was all day. We got up around 10, probably started shooting about 11 and probably went until midnight.”

Why isn’t he starting?:

“I’m too busy doing trick shots. I guess I need to learn the offense and defense a little bit better. These are just tricks. We have a new offensive coordinator, so we have a new [playbook] to learn.”

Has the sting of Randy Edsall leaving left the team?:

“For the most part people here know it’s a business and he made a decision based on what was best for him and his family. We can’t hold that against them.”

Who has he heard from that has seen it?:

“We’re hoping it dies down a little bit. It’s starting to get a little out of hand. We didn’t make it to promote ourselves, we just made it to be funny. I don’t want to take away from the team.”

How many guys were involved?:

“Actually just two and then obviously our kicker came in for that one spot. But it was just me and two friends.”