Trent Cole isn’t going to sugarcoat anything when it comes to buying into the preseason hype and expectations surrounding the Philadelphia Eagles. The two-time Pro Bowl defensive end understands the huge target that is now on Philadelphia’s ‘Dream Team’ after their shopping spree in free agency. Cole sounds very confident about the Eagles defense and feels the new additions on defense — Jason Babin, Cullen Jenkins and Nnamdi Asomugha — will be able to adapt quickly because of how the scheme is being “chopped down” from last year due to the lockout.As for the defensiv‘s opinion on Michael Vick’s poor performance against the Pittsburgh Steelers last week in the second preseason game of the year? Cole tells Colin Cowherd this is just the preseason where teams get practice in. He feels you can’t judge the Eagles until the third game of the regular season. Anything and everything before then won’t much matter in the big picture in Cole’s estimation. 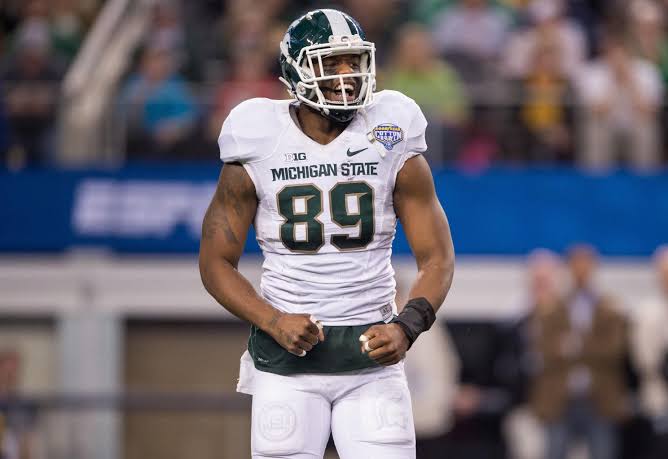 Trent Cole joined ESPN Radio with Colin Cowherd to discuss the idea that preseason play is a measuring stick of how good or bad a team is right now, his play being overlooked on this Philadelphia Eagles defense with the additions of Jason Babin, Nnamdi Asomugha and Cullen Jenkins, the Philadelphia Eagles being a team with a huge target on their back this season, how quickly Jason Babin, Nnamdi Asomugha and Cullen Jenkins can adapt to the Eagles defense and Michael Vick’s demeanor after a poor showing in the Eagles second preseason against the Pittsburgh Steelers last week.

As an elite player how much do you buy into the preseason and what we see?

“Preseason is just for…I say it is like practice. We are pretty much trying to get the team together and trying different things. It’s preseason and we aren’t going to show everything. We had a bad game against Pittsburgh, but that don’t mean nothing. We have a great team and great bunch of players on it. I know what this team can do and I know the rest of these guys know what this team can be. We are pretty excited. The guys are still excited. We are really excited for the season.”

Are you concerned with all the news stars on the Philadelphia Eagles making you now become overlooked?

“No. Like you said to me I mean I can speak for myself. I have been here…this is going on my seventh year. I love to play football and this is my job and livelihood. I keep it like that. I keep business from enjoying the game of football. That is to kind of keep me grounded. I never had a problem with anything or being overlooked or anything. I let my actions speak.”

Do you feel the Eagles are a huge target this year?

“Yes. We are going to be a huge target. I think we got a great team. We are going to cause a scene because I am very confident about what we have here this year. Like you said I’m excited and the rest of the team is excited with what is going to happen this year.”

How quickly can Jason Babin, Cullen Jenkins and Nnamdi Asomugha figure out your defensive scheme? Is it a work in progress or can they make immediate impacts?

“The scheme this year is different. It’s easier compared to the scheme last year. This is more of an attack style defense. We are going to go get it. I think it is made to where we don’t have to pretty much think and be athletes and players and play ball. It’s kind of been chopped down from last year from the past.”

How upset does Michael Vick get when he plays as poor as he did in the second preseason game against the Pittsburgh Steelers?

“Like you said I am not judging nobody. This is preseason. You can’t judge nobody right now. Everybody is playing. There is some guys not playing. You don’t have [Jeremy] Maclin out there, DeSean [Jackson] and once everything…when everyone comes to play then you can judge us. I’ll say you can’t judge us until the third game, but until that day comes that’s when you can judge us.”