At the beginning of the baseball season, there is no doubt the St. Louis Cardinals were the favorites to win the National League’s Central Division. If you’d have told someone then that they’d be locked in a battle with the Cincinnati Reds, they likely would have assumed that the Cardinals would win that battle relatively easily. Now sitting in the final week of August, that simply isn’t the case. A series of untimely injuries and inconsistent play had St. Louis 2.5 games back of the Reds in the division entering Tuesday and the Cardinals lost again on Wednesday. Beyond that, they aren’t even atop the wildcard standings.Still, after a tumultuous season, St. Louis could certainly still make a run at the postseason. And manager Tony LaRussa thinks he’s got the parts to get the Cardinals there. Tony LaRussa joined ESPN 101 in St. Louis with The Fast Lane to discuss his team’s playoff chances, whether he feels his message is lost on his players, whether he’s ever felt this season like he knows what he’s going to get from his team on a daily basis, whether he’s got enough talent with the group he’s got to make the playoffs, whether his baserunning philosophy has changed, if he anticipates remaining as manager in St. Louis and to talk about the retirement of Lou Piniella. 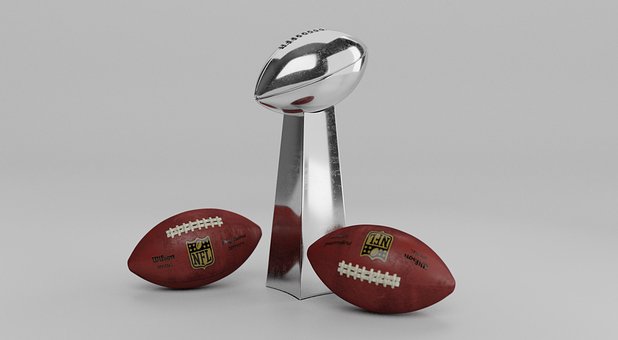 On the Cardinals’ playoff chances:

“At this point, we’re alive and kicking and we’ve got a great shot to win our division and hopefully that is the story of about how we persevered and how we overcame some stuff and about the excitement of October. I like our chances a lot. Let’s just go out and play.”

On whether he feels his message has been lost on his players:

“I think you take that personally when you don’t want to be consistently bad, but you want to be consistently good. If you’re inconsistent, that’s not a good sign. But we have really good people in the club, really committed and all that. I just think at times we have just not executed and that’s what this game is about. … I don’t ever question the heart of this club, we’ve just got to learn how to do it better.”

On whether he’s ever felt that he knows what he’s going to get from his team on a daily basis:

“I think we started out as a consistent club. I really think that you can’t underestimate the importance, psychologically of two things from the pitching side. One, if your club feels like it has a solid starter every day, that really gives you a good feeling going in. And, secondly, if you feel like you’re going to close out the win at the end, and our bullpen has really been good. … Those two hits that we took with [Brad] Penny and [Kyle] Lohse, that hit us a little bit in the gut and we knew we had to fight to stay alive. And we’re alive, so we’re handling that.”

On whether he has the weapons he needs to make a run:

“Yeah, I think we have a solid chance. … [We’ve been surviving without players but] that’s the way the season is. I really believe that [the Ryan Ludwick trade] was not a tough call. I think fans had a tough call with it, but if we didn’t get someone like Westbrook, we had no chance. Even though we took a hit to our hitting because Ryan Ludwick would have been a 3-4-5 combo for us, you can’t have everything and that’s what we chose. … There’s a lot of things that have to come together in the end … and now you need to prove you’re good enough or not.”

On whether he anticipates remaining as the manager in St. Louis:

“I have no clue. It has nothing to do with the attractiveness of the job or whatever. I’ve learned, and it’s really worked because I’m still around so I’m not going to change it, you get engrossed in what you’re doing right now and right now it’s chasing that first-place prize and the spot in the October postseason. I don’t stop and think about it.”

On the retirement of Chicago Cubs manager Lou Piniella:

“He had a couple of double hits there. Number one, his mom is in her 90s and still alive and not feeling well, so that is a powerful motivator to get back and help take care. The other thing, when you have had the success that Lou has had, and he really had two separate outstanding careers as a player and a manager … getting beat like they were getting beat really beats you up. You just don’t enjoy it all. … The older you get, the tougher it is to get beat. … I just felt like Lou was really beat down between the health of his family and the fact that the club was not competing. It wasn’t any fun.”