Jeez, I hadn’t read too much about the situation, but just a quick perusal of how Al Davis and the Oakland Raiders have handled the coaching situation since the conclusion of the regular season screams one thing, and one thing only: ‘how typical of the Raiders.’ Several media reports have come out since the Raiders dropped their final tilt against the Baltimore Raves claiming that the organization has internally decided to retain Cable as the head coach The Raiders have denied such reports, saying instead that the evaluation process is still being conducted. You never know with Davis, but all signs do in fact point to Cable getting an opportunity to at least finish the final year of his contract in Oakland, as you’d think even Al Davis would understand the importance of getting a new head coach named prior to the Senior Bowl, the Scouting Combine, and Pro Days prior to April’s Draft.It can’t be said often enough however – we’re talking about Al Davis, meaning no logical assumption is a safe assumption. We’ll see. Cable joined KHTK in Sacramento for his first appearance on the air this off-season to talk about what he’s hoping to accomplish while down in Mobile, Alabama for the Senior Bowl, all the media speculation that’s surrounded his future in the Bay Area, what kinds of conversations he’s actually had with Al Davis about his future, how he absolutely expects to be the head coach of the Raiders next year, and what specifically he thinks the team needs to do to make that next big step of being a legitimate contender for a playoff berth in the AFC  and beyond. 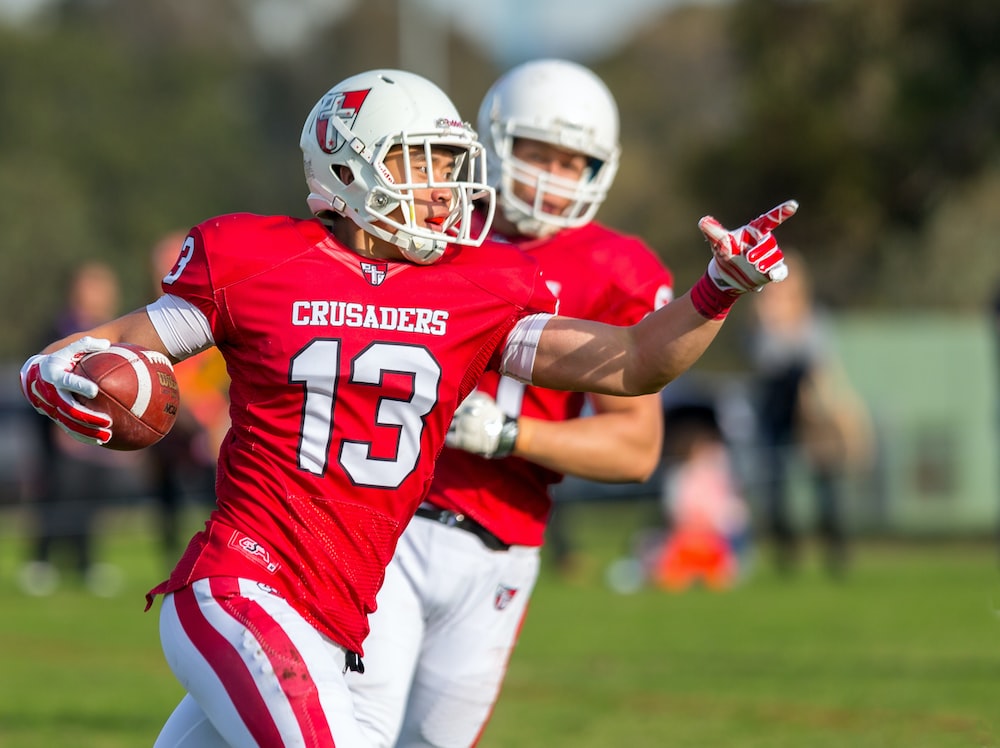 On what he specifically hopes to accomplish at the Senior Bowl:

“Well you’re really looking at these kids and trying to familiarize yourself with them as you prepare for the next step which would be the Combine. So you get a chance to look at basically 70 something players, you get a chance to go back at all the juniors that are coming out and just kind of getting yourself ready for the whole thing and preparing for the Combine. Because that group that was here in Mobile, they’ll all be at the Combine as well as all those other juniors that came out. So it gives you a great opportunity to kind of get a jump on it and get yourself ready for the Combine”

“Well, we’ve had a lot of conversations. You know you’re right – there’s been a lot of speculation, but the whole time we’ve talked about where we’re at as a football team. And that’s everything – that’s the organization, that’s the coaches, that’s the roster, our free agents, who we need to get signed back, just everything that goes in to it. We’ve never really had discussions about what would or wouldn’t happen. It’s just always been evaluating the Oakland Raiders. And I don’t know if at any time he’s ever said he was going to change or he wasn’t going to change. It’s just an evaluation process that every team goes through and I think we did great diligence – in terms of the organization, the coaches and here we are getting ready for the 2010 season and starting the scouting routine with the Senior Bowl.”

On if he thinks he’ll be the coach of the Oakland Raiders in 2010 and beyond:

“Well absolutely. I don’t think there was ever any question. I think that was more speculation than anything else. So, it’s never been a thought in my mind and you know, we went at this thing every day – whether it was discussions with the owner or discussions with the staff – that we’re moving forward and getting ready for 2010. So it’s never really been an issue for us.”

On how he’d assess the Raiders roster and what he thinks does and does not need the most attention as the organization tries to break its prolonged streak of unsuccessful seasons:

“Well I think there’s a couple things. The first thing we’ve learned about this team or what we’ve become is I think its very competitive. We’re at that stage now where it’s time to take that next step, and that next step is becoming a playoff team. It will be the hardest step, but it’s the next one for this group. And that has to be our goal and our purpose for 2010 – and that’s to be a playoff team. And I think anything less than that isn’t good enough. And that’s just how I feel about it. What we’ve learned about this team is we’ve got a couple of issues. One, we’ve got to score more points on offense. That’s number one. And then number two, we’ve got a big issue with the big play defensively in terms of giving it up. And I think those are two areas as areas we just have to do much, much better to be a playoff team. And then the third thing that I think is most significant is finding a return game in our special teams.”

On how big a part of his job is getting JaMarcus Russell to be better or opting to go in another direction altogether:

“Well, he’s just one man on this football team and he knows he’s got to get better. We know we’ve got to get him better. But everyone on this team – coaching staff, players alike – everyone has got to get better. And that starts with me. So I don’t know…obviously people want to single someone out or whatever that is, but right now, it’s about everyone getting better.”

On the addition of Hue Jackson to the offensive coaching staff of the Raiders and if Cable is hoping he’ll be able to work with Russell successfully like Jackson was previously able to do with the young Joe Flacco in Baltimore:

“I think that’s just part of it. I think the biggest goal for Hue is to get our offense to be more of a scoring threat with some consistency. That’s the reasons he’s here and I’m excited about it. I think it’s something as an organization we felt like we needed to do. I think it will help me as a head coach in order to handle some other things and put more attention to other things.”

contender than when he started out as head coach:

“I think we’re half way there but as I mentioned, the next half or the next step is going to be the biggest one, but also it’s going to be the toughest one. But we’re ready for it. That’s what I’m saying and that’s why I’m excited – we’re ready to do this now and so it will be up to us to see it through and be one of those 12 teams come next year.”