Tim Tebow is Human After All
by timgunter

Tim Tebow is regarded by many as the best college football player ever to play the game.  I am not sure if I would go that far.  Don’t get me wrong, Tebow is a great quarterback and I feel lucky to have watched him play college football but to call him the greatest college player ever is a long shot.  He was a great quarterback that played on a great team.  Let’s wait a few years before we start throwing out “the greatest college football player ever.”  People often have a tendency to immortalize the present and dismiss the past. Tebow and the Gators were not at their best last weekend in the SEC Championship game as they were dismantled by Alabama. Coach Saban had his defense primed and ready to face Tebow and the spread option offense. Florida’s offense often looked confused as the Crimson Tide defense were giving them different looks each possession. Let’s face it, Alabama out-coached and out-schemed Florida which is why they are playing in the BCS Championship game and Florida is playing a Brian Kelly-less Cincinnati. Tim Tebow joined The Scott Van Pelt Show on ESPN Radio to talk about what the emotion was like Saturday night leaving the Georgia Dome, what Alabama’s gameplan was on defense that hurt them, what will be his finest memories that he will take away from Florida, and his reaction to people doubting that his game can’t translate to the NFL. 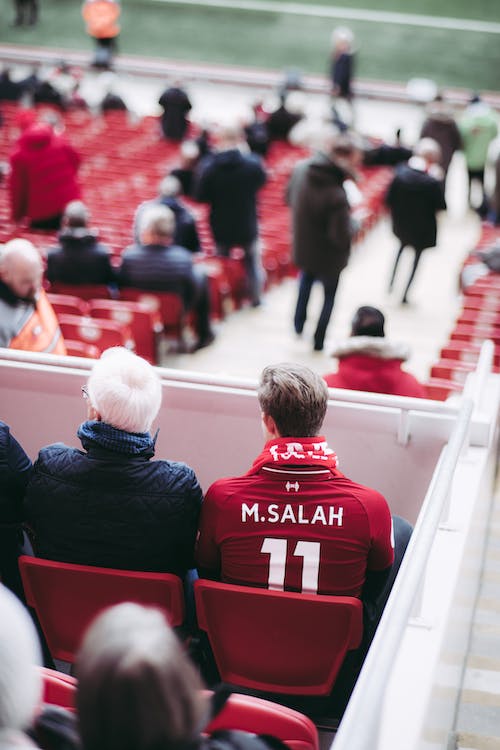 On what the emotion was like Saturday night leaving the Georgia Dome:“Well there was a lot of emotion and a lot of frustration and there is a lot of heartbreak. For so many years you put in the effort to go out the right way your senior year and to make those last memories so special. It felt like we were so close and to let it slip through our fingers in the SEC Championship game was very tough. You have to give a lot of credit to Alabama. They came in with a great game plan. They were determined and better than us last Saturday. That is a tough pill to swallow but you have got to give them a lot of credit. We just have to get back to work and get ready for Cincinnati which is a big game playing in the Sugar Bowl. It is a blessing although it is not what we had in our mind before that game. It was a blessing and still has been a good season so we just have to keep those things in mind and keep it in perspective.

”On what Alabama’s game plan was on defense that hurt them:

“Well they tried to take away some things that we did well. They are really good up front in taking up space so that your running backs really can’t find holes. They did a good job with that and then on third down they do so many different looks. They give you so many different looks. Every third down is a new look so you really have to be prepared to see everything and they did a good job at taking away some of the guys that we go to on third down and some of the plays we like to run. You just have to give credit to them for having a great game plan and also executing very well and making tackles. Not giving up the big plays. There were opportunities where we had opportunities to get the first down had we broken a tackle or two. We just couldn’t get through. We just couldn’t make that last yard. We just couldn’t finish and the few opportunities we had in the red zone where we just couldn’t punch it in. That really hurt us down the stretch. You just have to give credit to them. They played a really, really good game.

”On what will be his finest memories that he will take away from Florida:

“I think it will be the memories from the field, some of the big wins, those moments after the game with the coaches and players but also what people don’t know is that my time training in the summer with teammates and coaches with us just sweating and grinding and working and growing as a team and just the memories together with the coaches and the players and even the fans. Running out of that tunnel for the last time and taking the victory laps and shaking the students and the fans hands and just enjoying my time in college and enjoying the people I am around. When I made the decision to come to Florida it wasn’t because it was my favorite school ever since I was six. It wasn’t because of the spread offense. It was because I wanted to be around the people that were there. I wanted to be around Coach Meyer and the coaches and the players and I like the people. That is what it has been about for me. I truly have been blessed to have a college career where I have been around a lot of people that I love and respect.

”On where he sees himself in a year after college football:

“Well my goal is next year to have an opportunity to play quarterback at the next level. That has been in my dreams since I was a little kid and I am going to do whatever I can to try to reach that goal. I just want an opportunity and a chance to play at the next level and I am going to do whatever I have to.”On his reaction to people doubting that his game can’t translate to the NFL:“Well kind of all through my life I have had naysayers. A lot of people supporting me but there has always been naysayers even from high school my freshman year they wanted me to play linebacker and tight end instead of quarterback. I had to break through that and go to a place where I could play quarterback. Then coming into college, well I could only run the ball. Then my sophomore year, can he throw the ball? Well we threw the ball ok. Then the next year, can they win a championship? So it is just trying to overcome obstacles and hurdles which is just one of the best parts of sports. There is something that I love about it. The challenges, the obstacles, the adversity is what makes sports so great. I am going to work as hard as I can and try to use that as motivation. I am just a self-motivated kid so I will have a lot of motivation these next few months trying to prepare to be a NFL quarterback and I will do whatever I have to do to get there. If a team gives me an opportunity and I can’t do it then put me at another position. I would love to do whatever I can to help the team. I just want an opportunity and a chance.

”Whether he can describe how he will feel when the Sugar Bowl is over and he realizes that he will never put on a Florida Gator uniform again:

“I think it will be very emotional. I think it will be hard. To put that uniform on, that jersey and that helmet, running out for the last time and know that I will never be able to play for the Gators again is going to be very emotional and very tough… It will be the last time that I will be taking plays from Coach Addazio, Meyer and Loeffler… It will be tough but it truly has been a blessing. That is what I am truly thankful for these last four years have been better than I could have even imagined.