I guess we created a little crapstorm here at SRI.  When the guys at 790 the Zone in Atlanta emailed me about some inflammatory comments about Brett Favre, I knew they were juicy, but I had no idea they would take on a life of their own.  The story is on every major sports website in America and was discussed on Sportscenter, First Take, and other various ESPN programming. After Fran’s initial comments, Marcellus Wiley of ESPN called Fran a grumpy, old man. Tarkenton responded on Thursday calling Wiley a marginal player and then bragged about his business success.  Today, the vicious cycle continues with Wiley going on 790 the Zone in Atlanta with a response to the response to the responses.  You get the point! 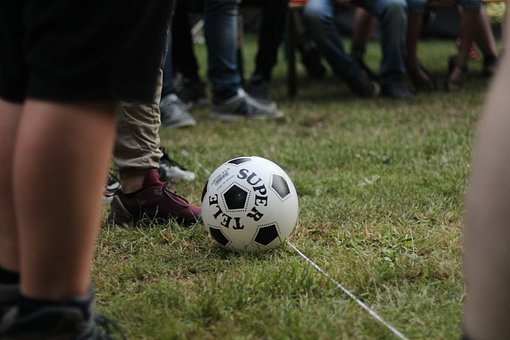 “Yeah his response, I heard how he dedicated a line or two to me as he called my football career minimal, that was cute, and then from there he just started rambling on about his businesses and how he’s doing well in the recession and all those kind of things. It was pretty interesting.”

On if he understands at all what Tarkenton is trying to say about Brett Favre overall:

“As I took Fran comments, I had no problem with him having a public opinion about Brett Favre coming back or not. I have the same division between should he come back or not as well. I think most people have an opinion towards that. When you say ‘OK, come back and fail’, hold on now Fran. You’re part of the fraternity, the special fraternity of guys who played in the NFL, and one of the rules in the code of conduct is you don’t want another guy to fail. You want a guy to give you his best and you give your best and you just hope your best is better than his. To want a guy to fail, and I went back to my mental rolodex through time and I’ve never heard another guy say that, it was unfortunate because it’s a Hall of Famer, and you come into this game respecting those guys who are in Canton. You respect the guys who played the game and paved the road for you, and for one of them to come out and say hey, why you’re battling one of the toughest decisions in your life which is to retire or not retire, you say I want you to come and fail, I mean that was very unfortunate and I think that was underneath what Fran Tarkenton really is. I said that he sounds like a grumpy old man because who says that? I mean the next statement out of someone’s mouth like that is ‘hey, get off my lawn’ and ‘leave me alone’.”