This Is It! I’m Done Writing About Jay Cutler

I’m so sick of writing about Jay Cutler.  The only new interesting thing I have to write is that in searching for pictures of Jay Cutler I found out there’s a bodybuilder also named Jay Cutler.  And he’s kinda big.I’m just ready for the NFL season to start again and this to all play out on the field.  But this is the first exclusive radio interview with Jay Cutler, so I had to do a posting on it here at Sports Radio Interviews.  Cutler, the football player, not the steroid-fueled bodybuilder, joined ESPN Radio Chicago on Friday. 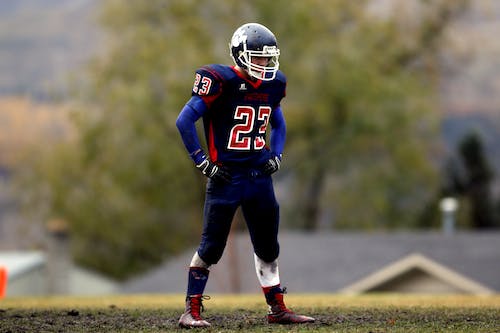 On Pat Bowlen Saying He Refused To Return The Broncos Phone Calls:

“I think there’s some things out there that are inaccurate on my end and the Broncos end.  We’re not going to go back and forth with this.  It’s done and over with…a trade’s made and I’m just happy to be a Bear.”

How Influential Was Bus Cook In This Whole Process (Compares It To Brett Favre Situation):