Tiger Woods has been through a tough couple of weeks. This is probably the toughest time of his life and he has now decided to take an indefinite leave from the game of golf to work on being “a better husband, father and person.” This decision is probably the best one that he has made since the news first broke about his infidelity but to the golfing world this isn’t news they wanted to hear. I am sure the golfing world wants Tiger to get his life back on track but in doing so this is going to hurt the golf ratings and probably cut them in half. 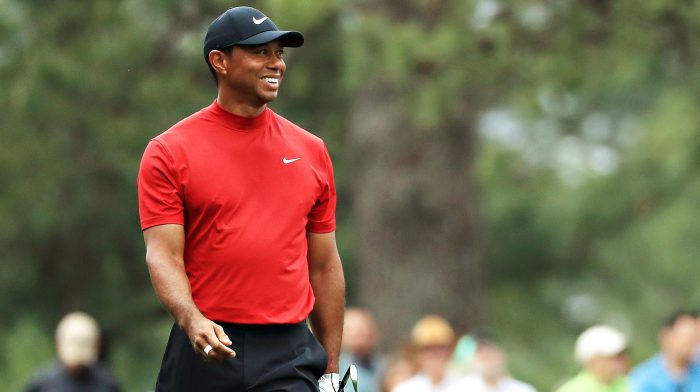 Tiger gave no indication when he might return in what could be a pivotal year as he pursues the record 18 major championships won by Jack Nicklaus. Let’s just hope Tiger repairs his private life and returns to the golf course with the fire and intensity like he always has shown us. When times are tough and you need to turn to someone for advice, just ask former New York Giants great, Lawrence Taylor. LT knows how it is to fight personal demons. He has had to overcome a drug addiction and get his life back on track. Lawrence Taylor joined WFAN in New York to give his thoughts on Tiger Woods.

On playing golf with Michael Jordan recently and who won the match:

On playing golf today and whether Tiger Woods came up in the conversation:

“Tiger Woods name always comes up because he done messed up the game for every athlete in America.”

Whether he or Michael Jordan have spoken to Tiger Woods:

“Right now Tiger is not really returning phone calls but you have got to understand and I would love to tell him that it is not the end of the world. Tiger has never really faced adversity like this. He has always been like the prodigal son. He has always been so good at what he does that he only focuses on what he does. Sometimes life deals problems. If I was Tiger, I would probably come out and make a statement. Maybe forget about golf for a couple of months and work on his family relationships because it is not going to take long to prepare… You can’t get no better than him.”

On Tiger needing to get back out on the golf course:

“Listen I hope he does get back. The first thing I would do if I get back on the golf course, I would go looking for Jesper Parnevik and I would beat his ass… There is a line that you don’t cross over. Not as another player because you don’t know do that. (Host: Well he was the one that introduced them.) I don’t care! He introduced his nanny to Tiger? We have all had nannies.”