A 14-2 regular season and a trip to the Super Bowl is usually a great season for any team in the NFL. However, I would be willing to bet that if there’s one team that is itching to get the 2010 season started more than any other, it’s the Indianapolis Colts. After once again ripping through the AFC last year, the Colts made it back to the Super Bowl and it looked like Peyton Manning would get his second ring. However, Manning threw a key interception late in the game, Jim Caldwell was out-coached by Sean Payton, and the Saints marched their way to the Lombardi Trophy. Now, coming into 2010, the defending AFC Champs are eager to wipe the sour taste out of their mouths from last year and are ready to make another deep playoff run. This time they hope it ends with a parade in Indy.Jim Caldwell joined 1070 the Fan in Indy on the Big Joe Show to talk about how tough it is to evaluate some young players in training camp, the way the season ended last year, and how tough the road will be in the AFC South. 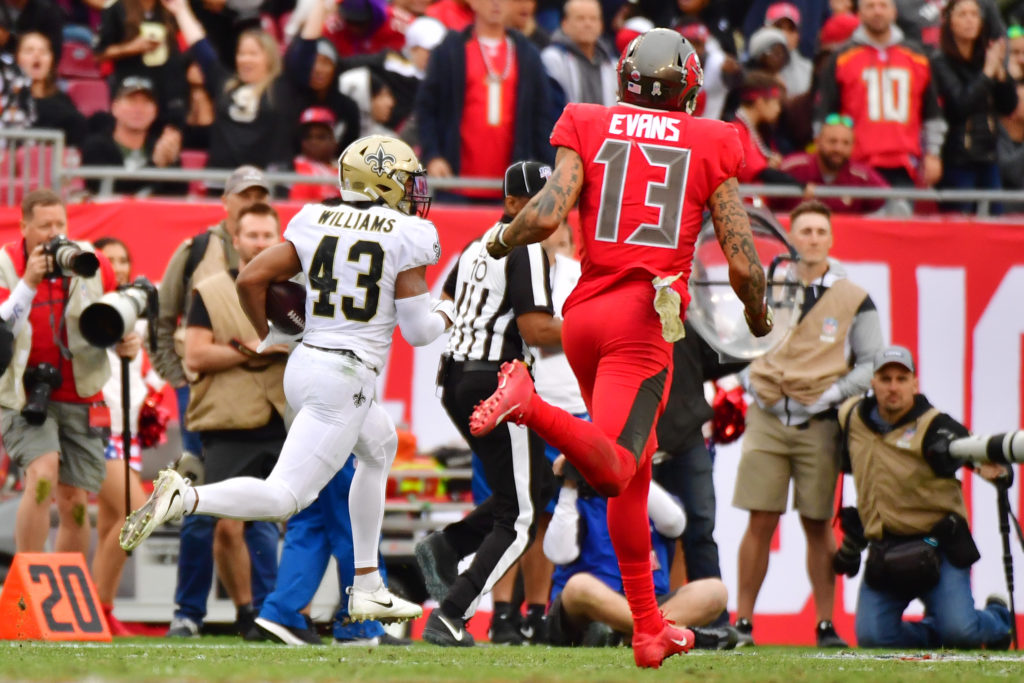 On how tough it is to evaluate the young kids in training camp:

“Well, until they start selling popcorn, I’m not certain exactly what we have in terms of young guys. We have to see. The preseason games give us a great opportunity to take a look at them, but there are a lot of them that catch your eye. I just think the young class of guys all the way around, there’s some talent in the group. We have to see what they can do under game conditions, but it looks like a solid group.”

On how tough it will be to put last year’s loss behind them:

“It’s one of the things that’s really unique about our team. Our team has been able to put things behind them rather quickly. In both cases. Either big wins or big losses. I think you’ve seen us from time to time during the season, we have a big win versus a team, it’s the biggest game of the century, and all that hoopla. We win the game, and then the next week you think the team may have a big head, it’s someone they should beat and they have a little bit of a lull. That doesn’t happen with us. We come back, we forget about that game, we have a short memory and we get on with the business at hand. That’s what has happened this fall. That’s the way they’re playing, that’s the way they’re practicing, that’s the way they’re preparing. It’s a business-like attitude and they’re going to work.”

On the toughness of the AFC South:

“Every year, I don’t think there’s any question about it, the AFC is extremely tough. Our division is rough. You look at them and they get better at every position, every year. Everybody always seems to want to use us as a measuring stick and that makes it doubly tough. We have our work cut out for us, we have to get ready, but Jacksonville is gonna be good, Tennessee is gonna be tough, Houston is ready for bare, and then everybody else that we play in the AFC. The Jets added some key pieces and they looks like they have a pretty tight squad there. So they’re tough.”

On the focus of the team in training camp: