After the Denver Broncos fired Josh McDaniels last season, they needed a defensive-minded head coach to come in and take control of the league’s worst-ranked defense.  Pat Bowlen and John Elway had roughly five to six people in consideration for the job but it was former Carolina Panthers coach John Fox who won the job.  Prior to his stay in Carolina, he spent five seasons as the Giants’ defensive coordinator, and in 2000 they went to the Super Bowl by shutting down the high-scoring Minnesota Vikings in the NFC Championship. Coming off a franchise-worst 4-12 season, the Broncos currently own the second overall pick in the draft and are in need of a major overhaul, much like the Panthers were when Fox arrived in ‘02 to replace George Siefert following a 1-15 season.  He led them to a 7-9 record in his first season at the helm, only to guide them to Super Bowl XXXVIII in just his second season.  Fox has his work cut out for him in Denver but he enjoys the challenge. John Fox joined XX Sports Radio in San Diego with Scott and BR to talk about if it is energizing to get a new start with a new franchise, what John Elway’s role is with the Broncos, and what are his impressions of Tim Tebow. 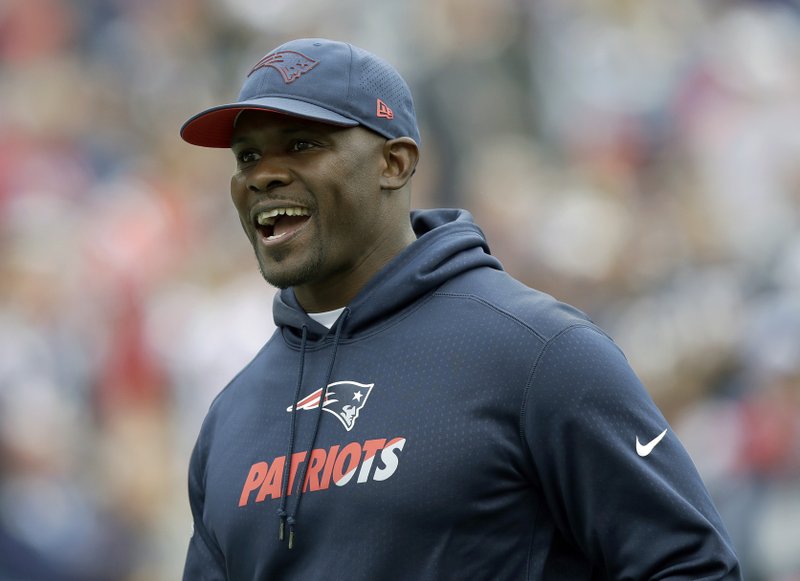 If it is energizing to get a new start with a new franchise:

“I think so and that is not slighting anyone at all.  I think it was a great run there in Carolina.  Nine years in this league is an eternity but it is kind of re-energizing to kind of go new, you got all new people, getting to know new people.  I think this is an excellent franchise as far as what they have done in the past and what they have been able to accomplish.  Of course, reuniting with a guy like John Elway, and of course, Brian Xanders, who spent a lot of time in Atlanta and now the GM here.  So from that standpoint, I think you are learning different personalities and you are doing a start over so that part has been exciting.”

What John Elway’s role is with the Broncos:

“He is really the Vice President in charge of football operations and I guess it would be like most typically, you know I came from an organization that had a President, a GM, a head coach, kind of the same deal just different names.  It has been exciting, it has been a lot of fun and to stand in the huddle at a Hall of Fame level and do all the things on the field and really off the field.  John is a smart guy, an Econ major out of Stanford, he has done really well for himself after football.  His kids are grown now and he is diving back in.  I think he brings a lot to the table, he is a football guy and I have enjoyed my time with him thus far.”

What are his impressions of Tim Tebow:

“I have been impressed.  I was involved in the process with a different team a year ago and he was a guy that was very impressive during that process and my little communications thus far I have been very impressed.  Obviously, at 4-12 we all have work to do, he included.  I think that is his mindset, he has got unbelievable intangibles.  He likes having the ball in his hands, particularly late in games and you got to love that about the guy.”

On the notion that he took the position in Denver because he likes a challenge:

“Well, there is no doubt Bill Ray (Smith).  Offensively, they finished 13th in the league, seventh passing, a little lower rushing than I would like.  I like to see a little more balance.  They did move the ball.  They averaged 22 points per game.  Unfortunately on the other side, we finished 32nd out of 32 and that is where a lot of our work is going to take place.  It is like every year, once that Super Bowl is over everybody is 0-0 and everybody is starting over.”